Morgan Wallen issued a statement Wednesday after he was seen in a leaked video using a racial slur.

In a five-minute video posted to Instagram, the 27-year-old country singer said he was “long overdue to make a statement” and “wanted to collect my thoughts, seek some real guidance,” and come before fans “with a complete thought” before doing so.

“I was aware of the video being posted to TMZ with hardly any time to think before it was released to the public. I was asked if I wanted to apologize, and of course I did. I wrote many detailed thoughts, and only a portion of those got used that painted me in a more careless light,” Wallen said.

“I’m here to hopefully show you that’s not the truth,” he continued.

Wallen, who was heard saying, “Take care of this p—y ass n—-r,” in a profane video posted last week to TMZ, added Wednesday he was “on hour 72 of 72 of a bender, and that’s not something I’m proud of either.”

“I let so many people down,” Wallen said. “I let my son down, and I’m not okay with that.”

The musician also confirmed he accepted invitations from Black organizations, executives, and leaders “to engage in some very real and honest conversations.”

“I’ll admit to y’all I was pretty nervous to accept those invitations from the very people I hurt, and they had every right to step on my neck while I was down, to not show me any grace, but they did the exact opposite,” Wallen said. “They offered me grace and they also paired that with an offer to learn and to grow. And I’ll be honest, that kindness really inspired me to dig deeper.”

Wallen said he’s learned the gravitas his words can have.

“A word can truly hurt a person and at my core, it’s not what I’m okay with,” he said. “This week, I heard first-hand some personal stories from Black people that honestly shook me. And I know what I’m going through this week doesn’t even compare to some of the trials I heard about from them. I came away from those discussions with a deep appreciation for them and a clearer understanding of the weight of my words.” 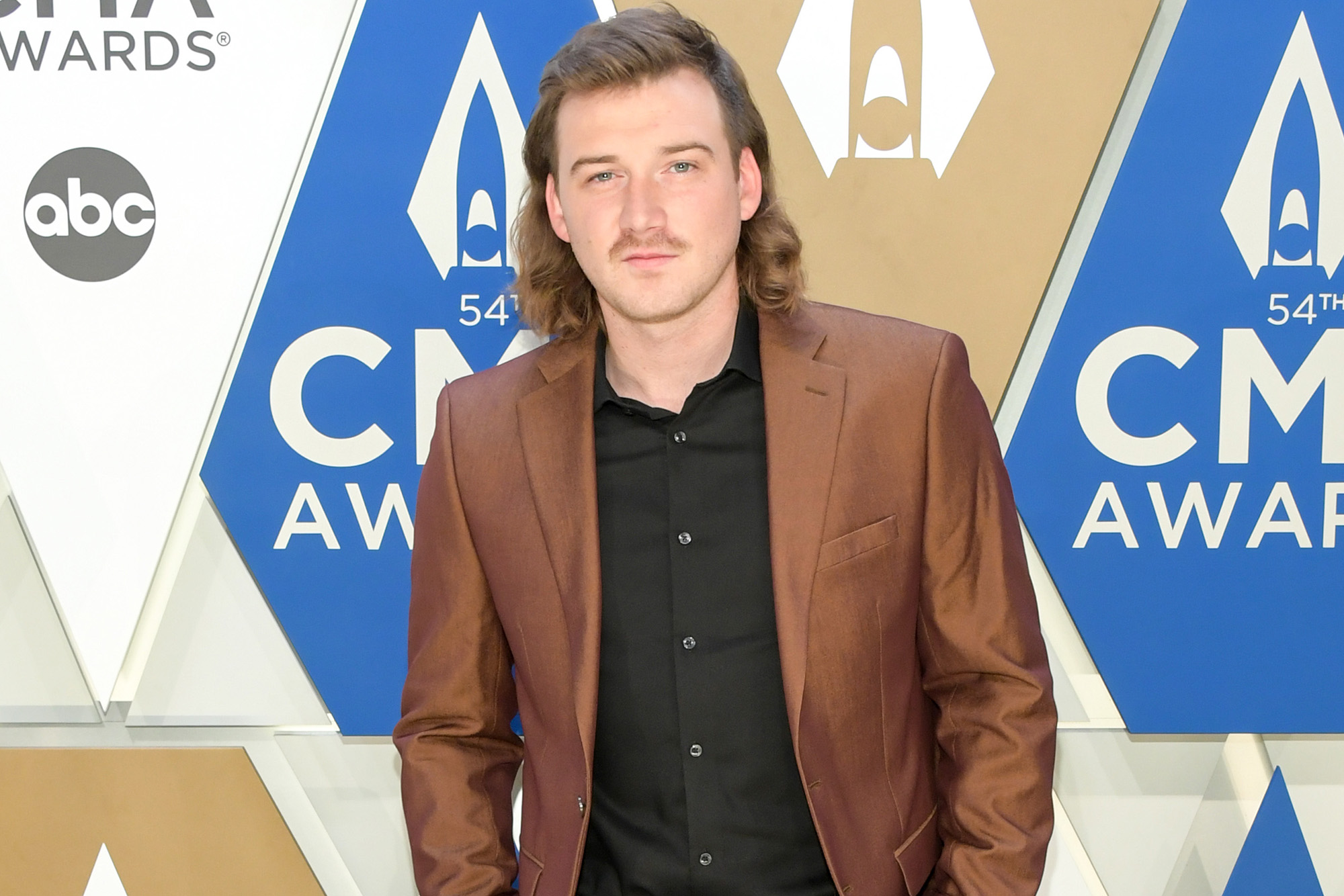 Wallen added there’s “no reason to downplay what I did, it matters and know I’m carefully choosing my next steps in repair.”

In the wake of the scandal, Wallen was suspended by his record label, Big Loud, and his music had been pulled from iHeart and Cumulus radio stations.

Wallen said he’s remained sober since the initial video was posted and has decided to “go off the grid for a little while and get used to making good decisions.”

“Who knows if I’ll be able to live down all the mistakes I’ve made, but I’m certainly going to try,” Wallen said.

He concluded his video message by telling fans not to defend him.

“I appreciate those who still see something in me and have defended me, but for today, please don’t. I was wrong. It’s on me to take ownership for this and I fully accept any penalties I’m facing,” Wallen said. “The time of my return is solely upon me and the work I put in.”

“This entire situation is ugly right now, but I’ll keep searching for ways and become the example instead of being made one,” the singer continued.