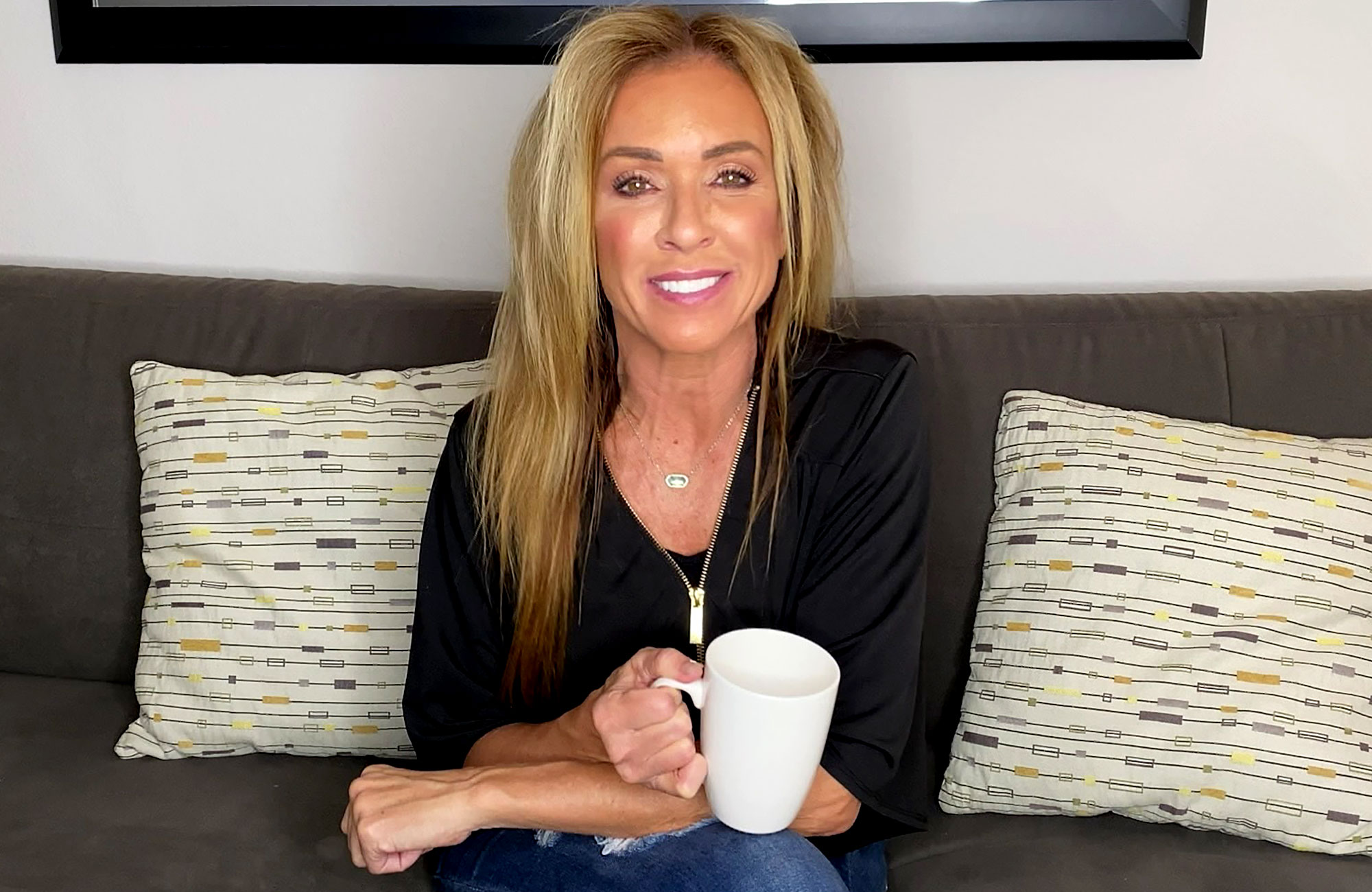 Not quite how she imagined it would go. Monica Aldama returned for season 2 of Cheer only for production to get shut down by the coronavirus pandemic.

TV Shows, Broadway and More Put on Hold Over COVID-19

“It’s nine episodes, so I do know it’s longer,” the Full Out author, 49, exclusively told Us Weekly of the upcoming season, which premieres on Netflix Wednesday, January 12. “It covers, I think, the first part up to where we get our season canceled and then picks back up with now — we’re coming back in a COVID year, which was so hard with all the COVID rules and stuff.”

She added: “It should be an exciting season 2. Definitely, you’ll get to see, obviously, your favorites from season 1, and you will definitely fall in love with some new people too.”

Celebrities Who Have Written Books

The coach and her Navarro College Bulldogs Cheer Team from Texas won over fans who binged season 1 of the Netflix series in January 2020. She reflected on the show’s popularity and why a second season once seemed like a long shot.

“I knew that was a possibility, but I also thought when it came out that they might not do another season just because it was so good. How do you top it?” she told Us. “Everything happened so fast, and I think they were caught off guard too. We were all just scrambling because it just blew up so fast. It was just kind of a whirlwind.”

Since attaining fame from Cheer, Aldama has written a book titled Full Out: Lessons in Life and Leadership From America’s Favorite Coach. She confessed to Us that she was “nervous” about releasing the project because “everybody’s a critic.”

Stars Who Got Their Start on Reality TV

“After Cheer came out, I realized that there’s a whole world of critics that I’m not used to. I’m used to always doing everything right,” she explained. “I’ve gotten used to it, but obviously it’s something I’ve never done before, so I’m a little bit nervous, but I’m excited to have it come out.”

The Dancing With the Stars alum also noted that “owning up to your mistakes” is vital.

“I shouldn’t be ashamed to talk about failing at my marriage and then getting remarried,” she told Us, referring to her relationship with husband Chris Aldama. “It’s a lesson that I learned and I grew from it. I became a better person because of it, and I think a lot of people — they don’t wanna accept blame or their mistakes, but really, when you take ownership of that, it earns you so much more respect when you say, ‘I messed up. I’m sorry, I’m gonna do better.’ Whatever it is, just take ownership. I think that’s a lesson that we all need to learn and just being open to continuous self-growth. When you do those things, I feel like you become very powerful because what is someone gonna take away from you when you own your mistakes?”

With reporting by Shelby Stivale

Full Out is available now.