“Mob Wives” star Renee Graziano was arrested on charges of operating a motor vehicle while impaired — after she crashed her car into a parked SUV in Staten Island Tuesday night.

A spokesperson from the NYPD confirmed to Page Six that Graziano, 52, was driving a 2020 Nissan Murano when she allegedly lost control and collided with an unoccupied 2020 Jeep Wrangler at the intersection of Arden Avenue and Arthur Kill Road around 10:35 p.m.

Sources told Page Six that Graziano — who informed police she had taken Adderall earlier in the day — was allegedly “wobbly on her legs” and had “slurred speech” and glassy eyes.

“Officers, when they went to speak to the driver of the vehicle, she displayed physical characteristics consistent with being under the influence and was subsequently taken into custody,” a spokesperson for the NYPD told Page Six.

“She was charged with operating a motor vehicle while impaired.” 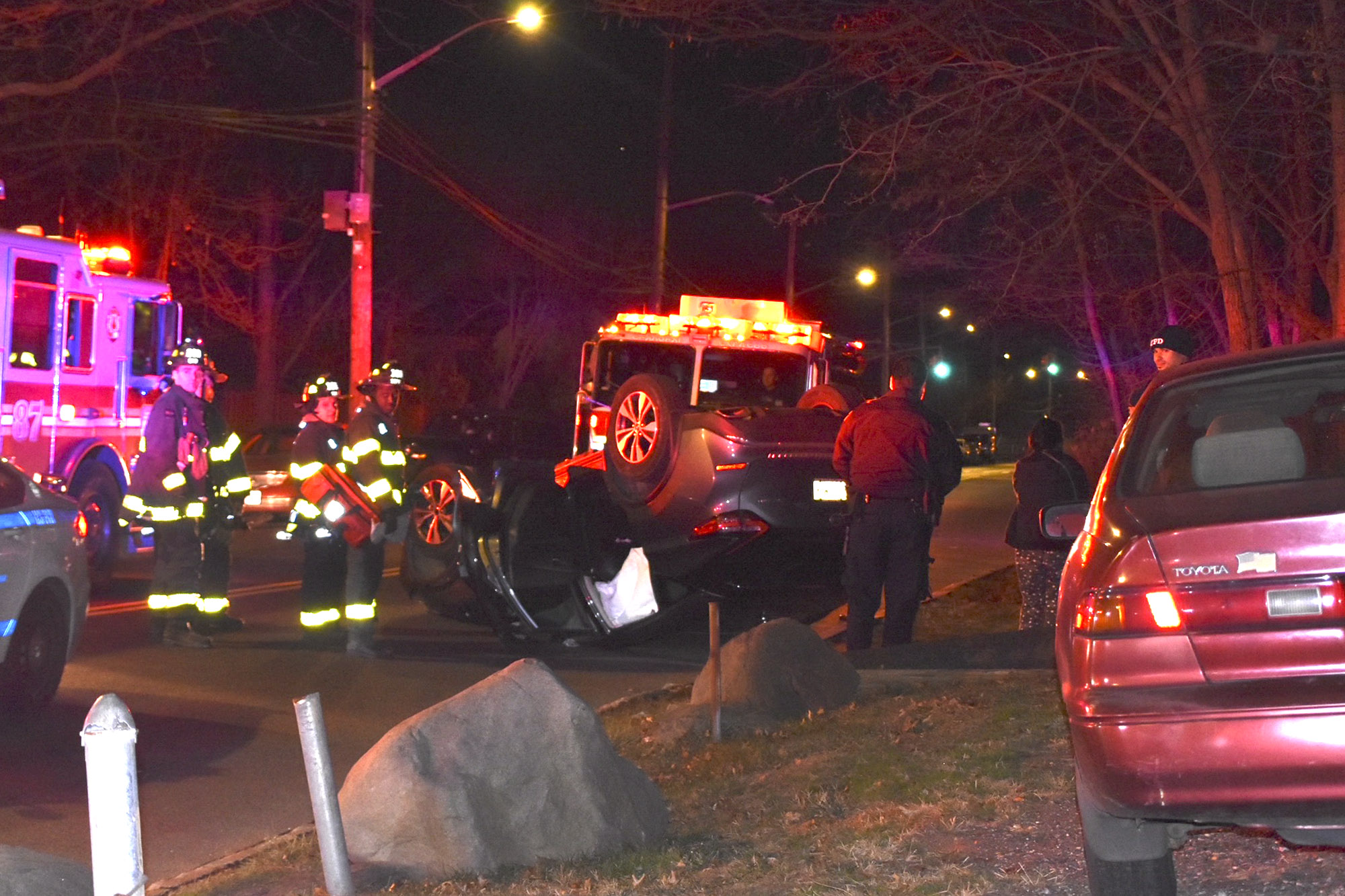 A rep for the reality star did not immediately return Page Six’s request for comment. 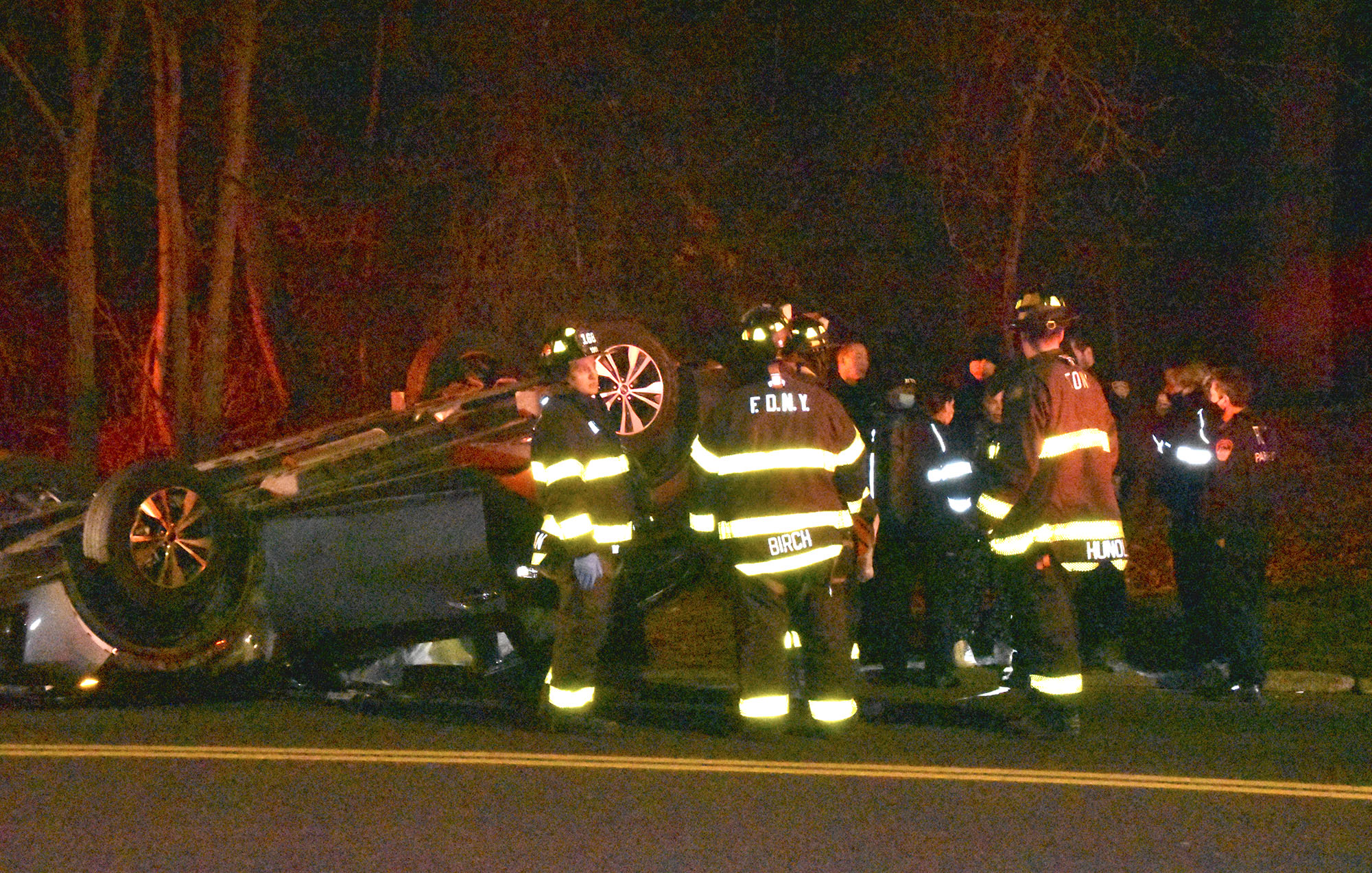 The VH1 star has previously struggled with substance abuse and depression over the years and sought treatment for the latter in 2017.

“Renee is doing great,” a source told Page Six after she left rehab in December of that year. 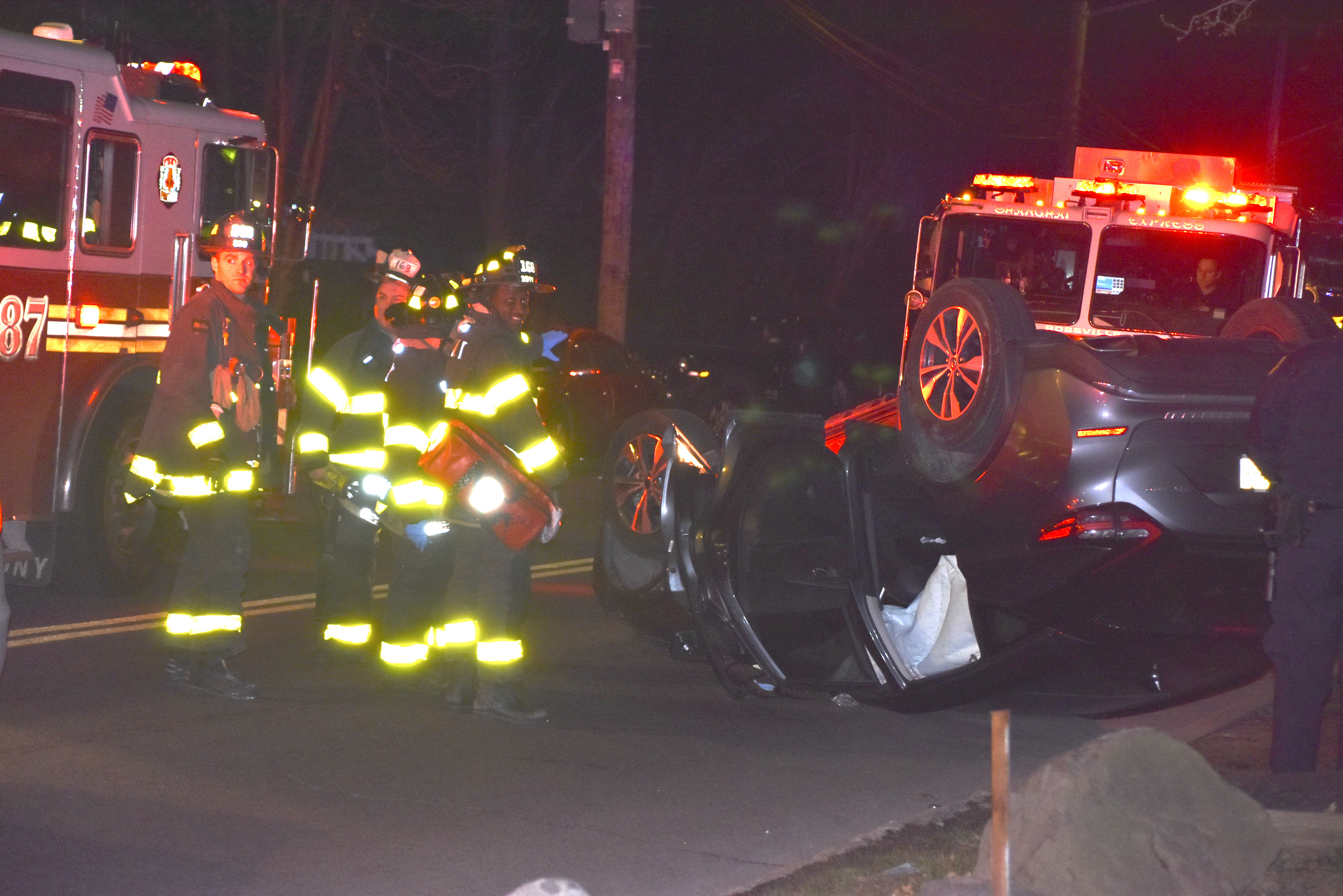 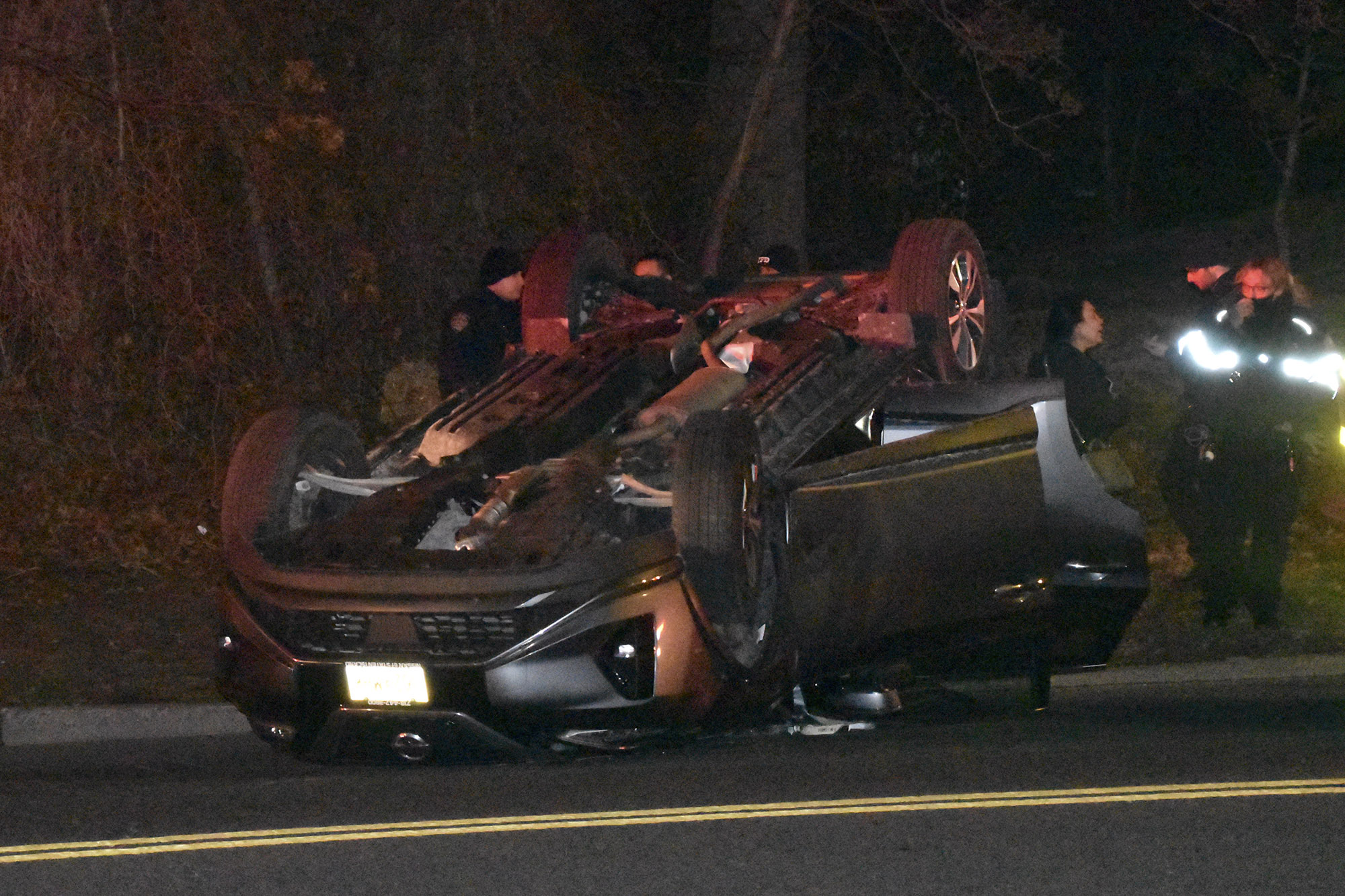 Graziano rose to fame when she starred on “Mob Wives” as the daughter of Anthony Graziano, who was a consigliere of the Bonanno crime family.

She was previously married to Hector Pagan Jr., who was also a former associate of one of the “Five Families” that dominated organized crime activities in New York City. 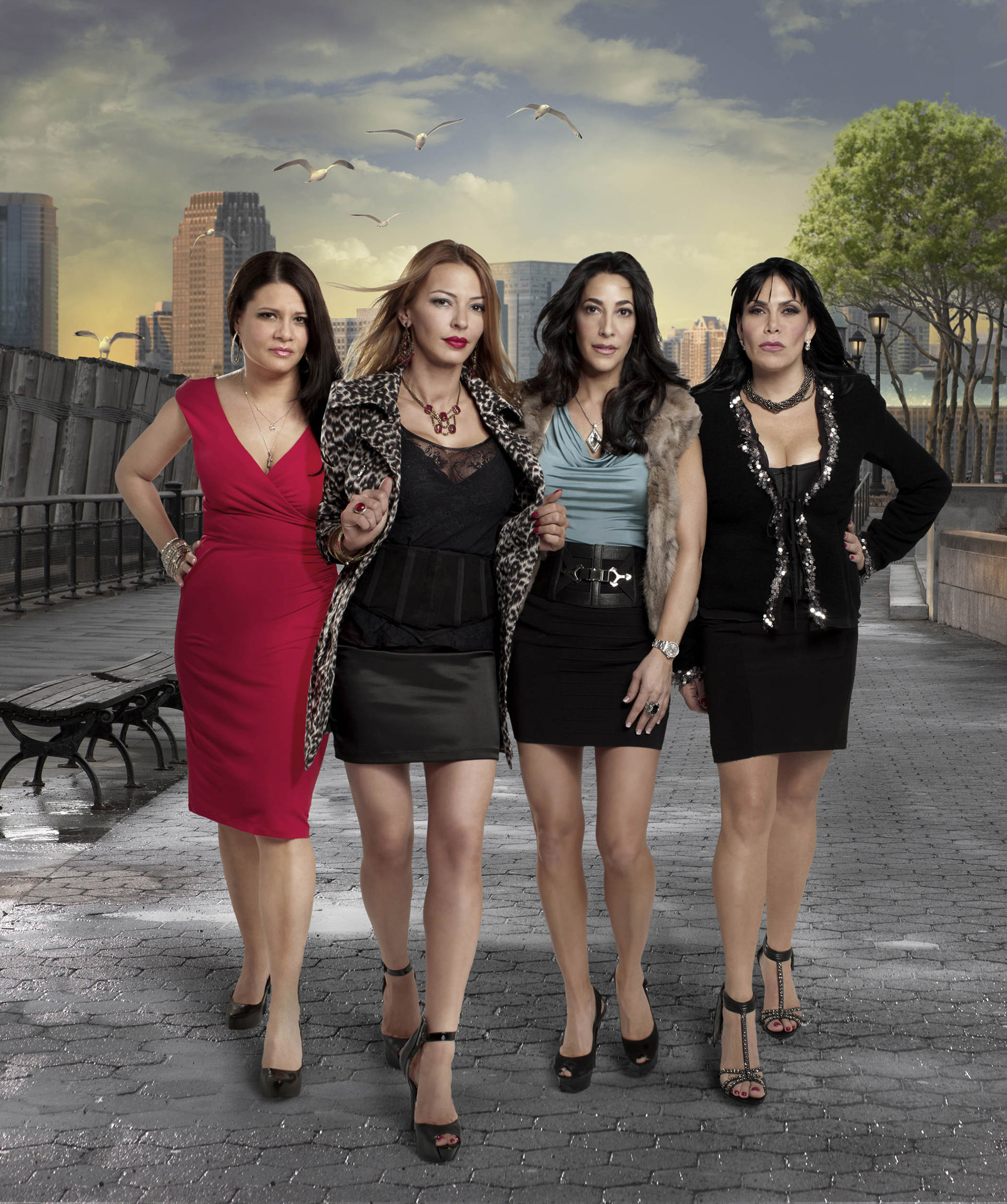 The show was created by Graziano’s sister Jennifer, and it aired for six seasons from 2011 to 2016.