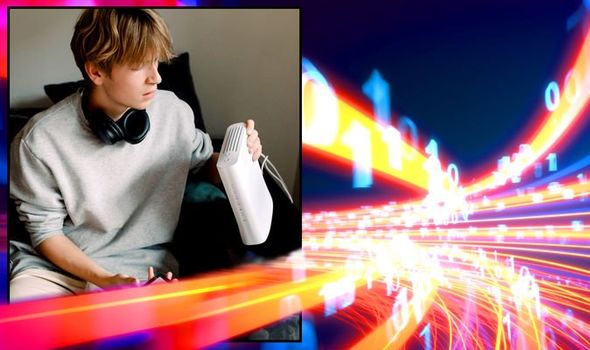 Broadband builder CityFibre is considering plans to expand its roll-out of full-fibre internet. As it stands, CityFibre aims to connect 8 million homes to its gigabit-capable network. However, that could expand to 10 million under the new plans being considered, which CityFibre aims to “substantially complete” by 2025.

CityFibre has already reached 650,000 homes and wants to hit a total of 1 million by the end of the year. For comparison, BT-owned Openreach, which is used by a myriad of brands from BT and EE to Sky and TalkTalk, has already connected 4.5 million homes to its gigabit-capable cables. However, the leader of the pack is Virgin Media, which is on track to deliver 16 million connections by the end of 2021.

Virgin Media has already spoken about extending its full-fibre network to another 7 million premises in the coming years, meanwhile, Openreach hopes to reach 25 million premises by 2026. Provided these companies all manage to stick with their proposed timelines, CityFibre is on course to become the third-largest supplier of full-fibre broadband in the country. And, should Openreach slow down its expansion into the future-proofed internet connections, it could find itself in a silver medal position in the coming years.

Either way, more gigabit-capable broadband across the UK is a good thing for customers.

As millions of us continue to work and study at home, broadband speeds are becoming critical. While the average broadband speed across the UK has slowly risen over the years – hitting some 80Mbps this year – the country still lags behind neighbours in mainland Europe and other parts of the world.

Gigabit-capable connections can reach speeds of 1,000Mbps or higher. While the latter might be a bit overkill for most people at the moment, these will be a necessity as new technologies, like 8K video streaming, Virtual Reality games, and more, become mainstream.

Busy households with multiple people streaming video, backing-up their data to the cloud, downloading video games or operating system updates, making video calls, streaming music …or multiple smart home gadgets, including Alexa and other smart speakers, home security and video doorbells, will need much, much more bandwidth than the 80Mbps experienced by most people across the UK right now.

Gigabit-capable cables will ensure homes across the country are able to increase their demands in line with their demands, something older copper cables, which are also more prone to be impacted by bad weather, cannot provide. 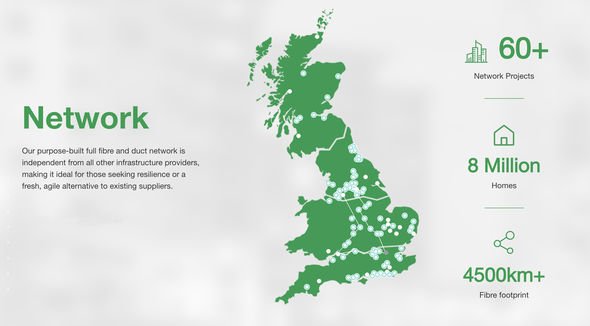 To fund its expansion, CityFibre is looking for new investment in the business. As well as cash from the UK Government’s £5 billion “Project Gigabit” war chest to upgrade broadband speeds across the country, the internet supplier is now in talks with 20 pension and infrastructure funds from the UK, North America, Europe and Australia.

CityFibre CEO Greg Mesch said: “We’re going faster than we ever have … We were able to build quicker because the pandemic had everybody off the roads – or at least out of the way. And unlike BT and unlike Virgin, we didn’t stop. We remobilised, we recommitted, we went stronger.”

Just as we’ve seen a multitude of broadband companies spring up – each offering different prices and incentives – around the Openreach copper cable network, it will be interesting to see whether new firms leverage the new gigabit-capable infrastructure we’re seeing across the country.

Internet-obsessed blog ISPreview has reported on rumours that satellite telly firm Sky is looking to move its broadband customers from Openreach to the newly-merged Virgin Media and O2, presumably because of the wider availability of its next-generation internet speeds.

Whether we’ll see other companies, like TalkTalk and Shell Energy Broadband, move to Virgin Media or CityFibre’s network remains to be seen.