As many as four million people aged 50-plus are now binge-drinking once a week. And the numbers drinking alone and starting earlier in the day as they become more dependent on alcohol are skyrocketing. Just over 5.2m say the restrictions have led to them drinking alone, more than 2.1m admit alcohol is negatively affecting their mental health and 1.9m say lockdown restrictions lead them to start drinking earlier than they would usually do. This reliance on booze to help them cope with isolation, redundancy or grief caused by the pandemic is storing up problems for the future, warns drugs, alcohol and mental health charity With You.

More than one in two (51.2 percent) are drinking at a level that could cause health issues now or in the future, with nearly one in four (23.7 percent) classed as high risk or possibly dependent.

Julie Breslin, head of the Drink Wise, Age Well programme at With You said: “We know that life changes such as bereavement, retirement and a lack of purpose have led to older adults drinking more in recent years while younger generations are drinking less.

“Nearly 80 percent of over 50s we work with drink at home alone, hidden from view.

“It’s clear from these findings that the necessary coronavirus restrictions have exacerbated these issues whilst having a big impact on older adult’s mental health. 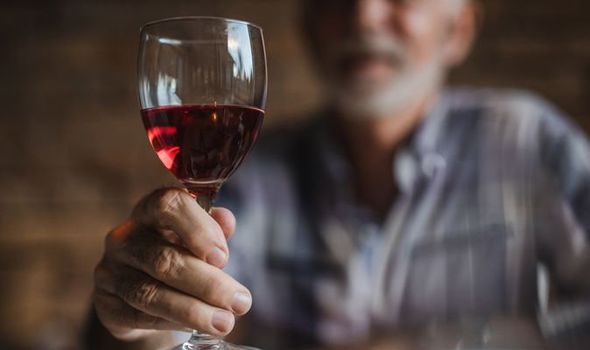 “Many older adults are unable to see their loved ones or friends and are drinking more as a way to cope with increased loneliness, isolation and anxiety.

“As people age their bodies find it harder to process alcohol, so the number of people over 50 who are binge drinking at the current time is really alarming.

“The impact of this will ripple through families as well as support services and the NHS.

“Across our whole society, only one in five dependent drinkers are accessing support, with older adults often facing additional barriers to coming forward.”

The impact of having a parent that starts to rely on drink too much can also affect their children with 35 percent concerned about their mum or dad’s drinking habits since March.

Nearly a quarter fearing their parents are likely to drink more because of a second lockdown.

People with lower tolerance to the effects of alcohol, particularly as they age, are even more susceptible to falls and injuries, impaired judgement or risk taking.

A quarter of the 1,150 over 50s asked admitted they were uncomfortable with asking for help to give up drinking.

A recent study from the Centre for Ageing Better found 32 percent of people aged between 50 and 70 have been drinking more as a result of the pandemic. 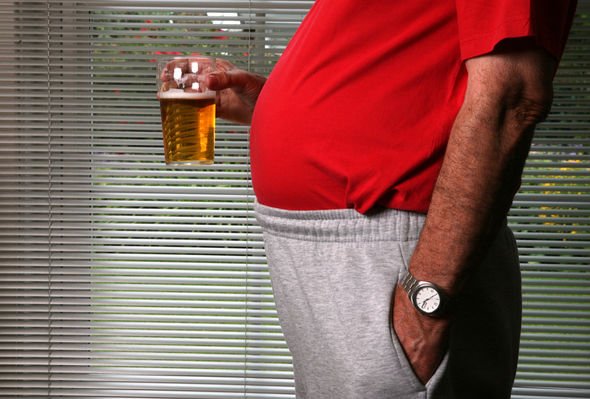 Meanwhile, data from the Office for National Statistics shows that people over 55 are most likely to drink at hazardous levels, with consumption among this group increasing in recent years while it falls among younger age groups.

With You’s research shows the scale of this issue looks set to increase over the next few weeks, with more than 1.3 million over 50s saying a second national lockdown will lead to them drinking even more.

A new NHS campaign to encourage anyone suffering from anxiety, depression or other issues through lockdown to come forward for help was also launched yesterday (TUES).

People can access the service by visiting their GP or refer themselves online.

Some people have experienced mental health issues for the first time during the pandemic and lockdown while others have seen them return.

Emerging evidence suggests they are increasing due to the COVID-19 pandemic.

***The over 50s alcohol helpline is a free, national helpline providing confidential advice, information and support to anyone aged over 50 who may be worried about their drinking. With funding from The National Lottery Fund, the helpline will operate from 12pm-8pm Monday to Friday and 10am-4pm at the weekends. Call 0808 8010750 or visit www.wearewithyou.org.uk for more information.