MIKE McMeeken has revealed he was forced into an early ENTRY into Europe as Britain was plunged into Brexit chaos.

And the Catalans Dragons new boy has already created a bit of history as one of the first people in Perpignan to get a new working visa. 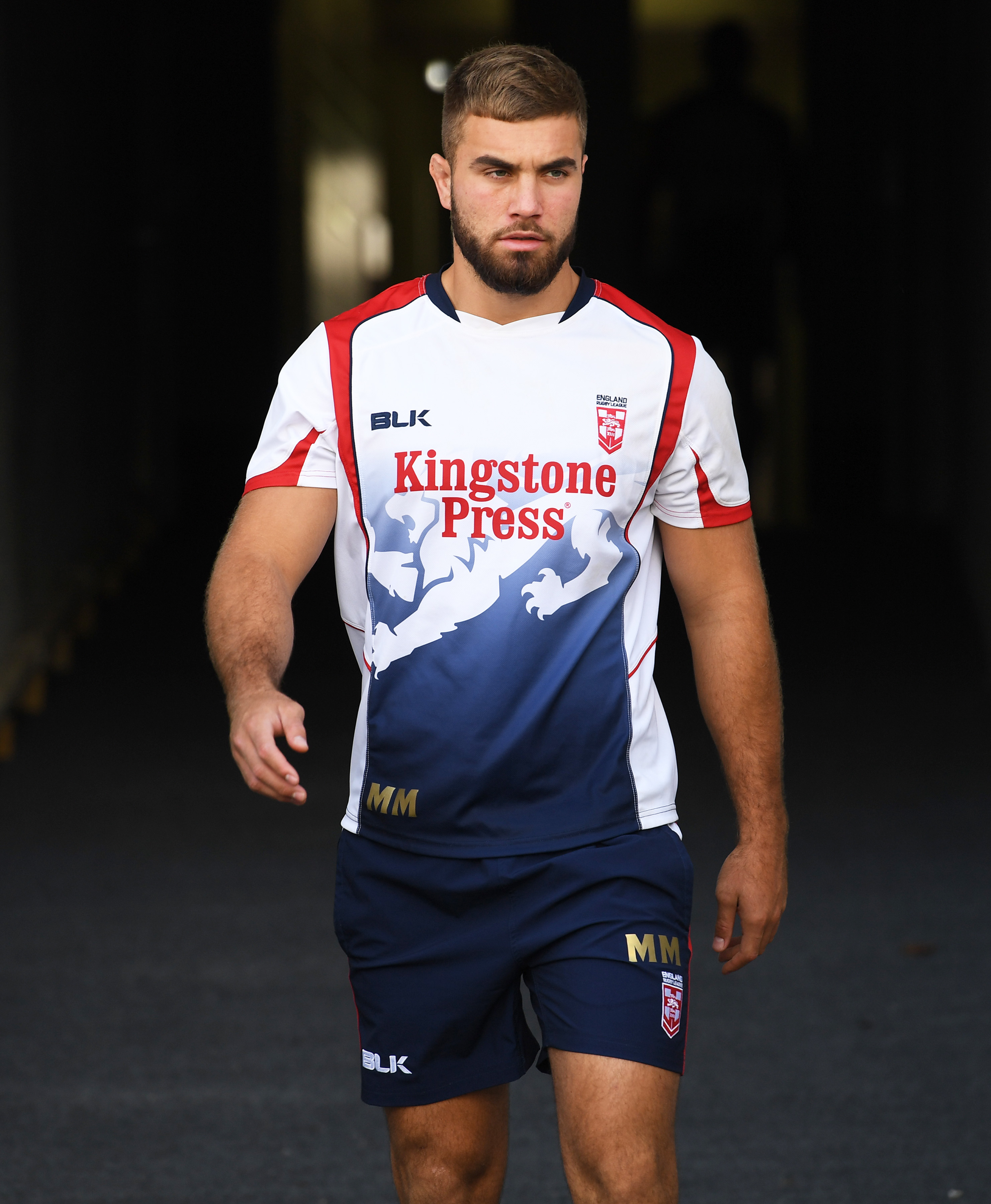 Former England international McMeeken has swapped Castleford for the south of France in a bid to breathe new life into his career.

But while he hopes for change on the field, it will pale into insignificance compared to off the field after seeing queues of lorries at Dover forced his hand on moving.

Then there was the Covid-19 pandemic to contend with for him, heavily pregnant fiancée Lauren Gale and daughter Nala.

McMeeken said: “We were lucky that we got over just before New Year and Brexit. We decided to go a bit earlier because of the backlog of lorries we saw.

“Luckily, there weren’t any problems going across and we made it a four-day trip down to the south of France. It was a nice drive in the end. 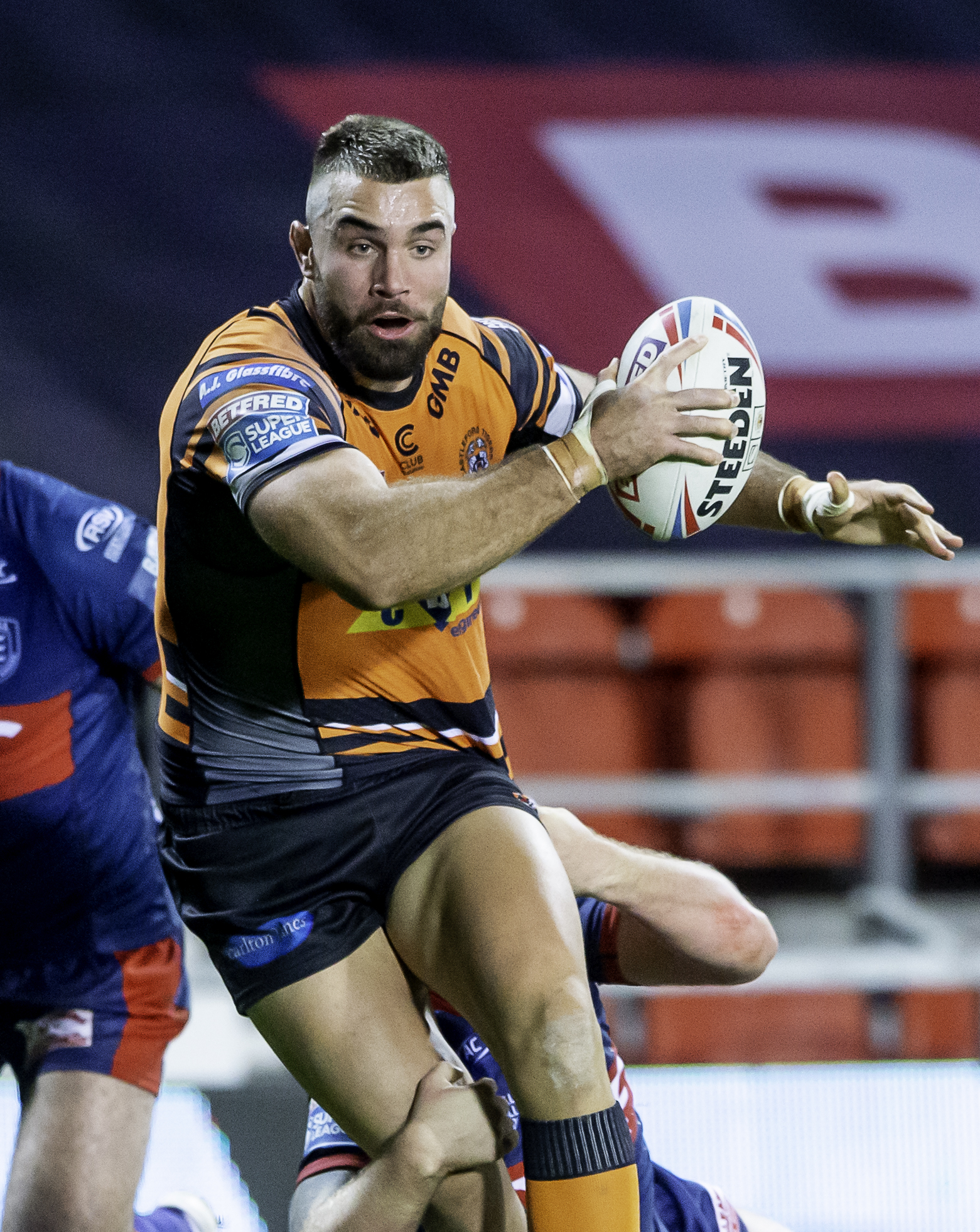 “And I think we were the first people to get a visa as British people didn’t need to have them before Brexit.

“British people need to apply for one now. Lauren and I went to collect ours and the woman doing it said we were one of the first to do it there – that’s a bit of a milestone.

“Those who were already here have to get a visa now, which is strange considering how close we are to England but I guess that’s what Brexit has brought.

“I believe no-one really knew what we’d have to do until it actually happened. No-one was really sure about what was happening.

“The club found out after January 1 visas were needed but luckily it’s very switched on and got them sorted ASAP. 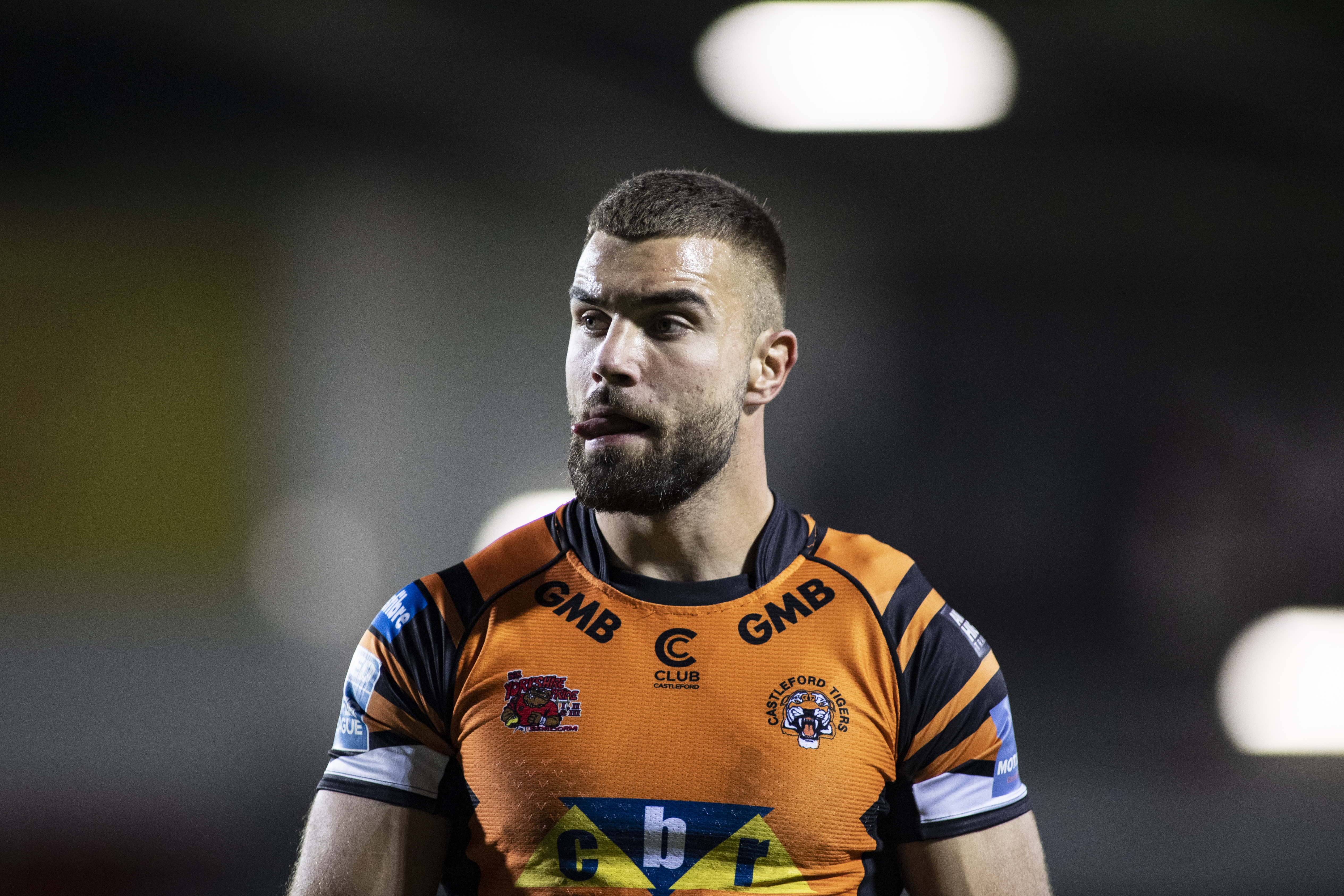 “Then there’s the Covid-19 pandemic, which made things a bit more difficult. We had to get a test before we travelled.

“That wasn’t needed before Christmas, then there was the backlog of lorries in Dover. We had to get one just after Christmas before we drove to Dover then on to the ferry.”

Now he is there, Hampshire native McMeeken, 26, is settling into the town of Pompas and coping with the language barrier.

But he admits he found one when he first swapped London for West Yorkshire. 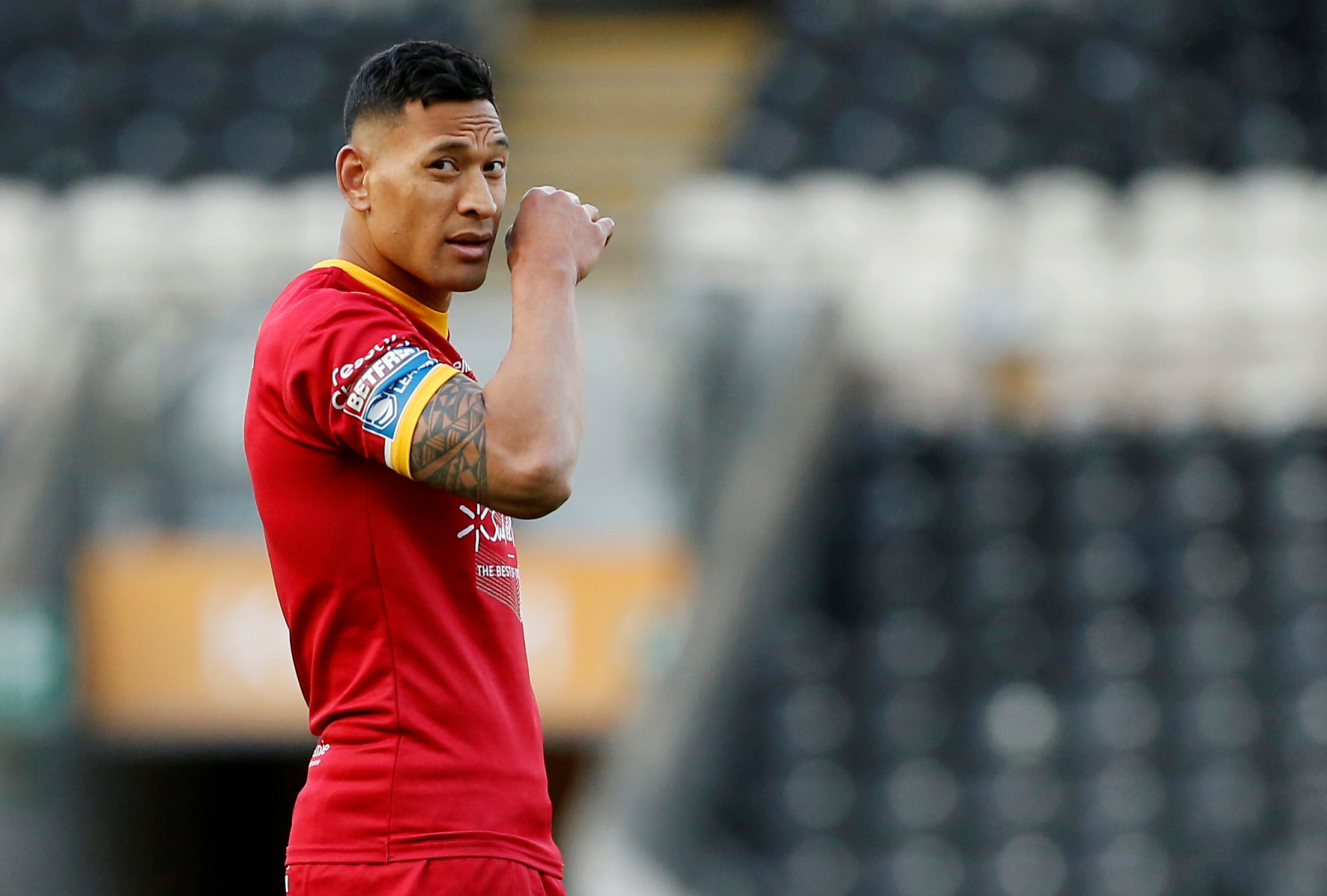 He added: “My French is coming together, not very well but it’s better than it was when I first came. I go to bakeries when they’re a bit quieter so French people can’t hear my attempts.

“They respect it if you try and I want to learn French. You see a lot of French players head to England and their English is better than our French!

“Mind you, when I first moved up to Castleford there were a few words I didn’t understand. It took me a few years to get used to some of them.

“And life in France is good and we’re loving it so far – it’s not snowy unless you’re in the mountains!”