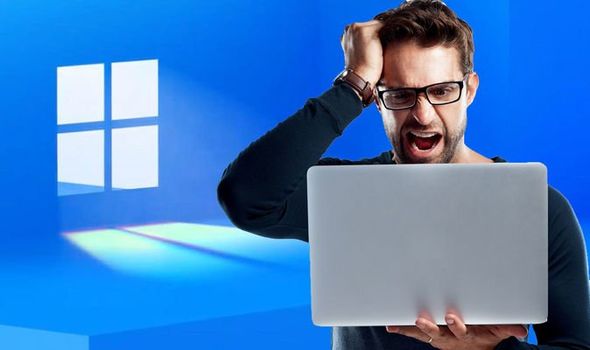 Microsoft confirmed the worldwide release date for its next major iteration of Windows. Starting October 5, Windows 11 will become available for new and existing PCs. However, there will be one previously-announced feature that won’t make the cut when Windows 11 lands on your computer next month.

Unfortunately, Android apps will not be available to run alongside native Windows apps when Windows 11 arrives in October, Microsoft has confirmed. During the announcement of the redesigned operating system, Microsoft said users would be able to install Android app from the Microsoft Store. These could be pinned to the taskbar – exactly like Windows software.

However, this feature won’t be coming to Windows 11 until 2022, it was revealed this week. It’s unclear whether Android app support will be included in a monthly security patch, or whether we’ll have to wait for the first feature-packed update to Windows 11, expected in the spring.

According to blog Windows Latest, it’s definitely the latter. That means you’ll be waiting for the blockbuster update to arrive on October 22, 2022. In other words, Windows fans could face a year-long wait before the feature debuts.

Windows 11 is expected to release with all of the features that are currently available to beta testers in the Insider channel. This includes an overhauled Microsoft Store, a sleek new design language across all apps and interface elements, a redesigned Start Menu, as well as new interactive widgets accessible at all times from a new slide-in menu.

Announcing the Windows 11 release in a blog post, Microsoft said: “Today, we are thrilled to announce Windows 11 will start to become available on October 5, 2021.

“On this day, the free upgrade to Windows 11 will begin rolling out to eligible Windows 10 PCs and PCs that come pre-loaded with Windows 11 will start to become available for purchase. A new Windows experience, Windows 11 is designed to bring you closer to what you love. As the PC continues to play a more central role in our lives than ever before — Windows 11 is ready to empower your productivity and inspire your creativity.”