MULTIPLE men who allegedly targeted underage boys for sex on Grindr have been caught in a dramatic police sting.

Cops in Pawnee County say they launched an investigation after a middle school pupil reported an older student over a lewd proposal. 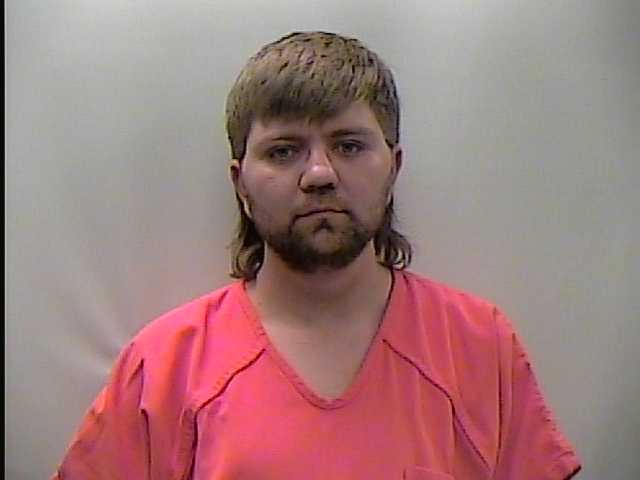 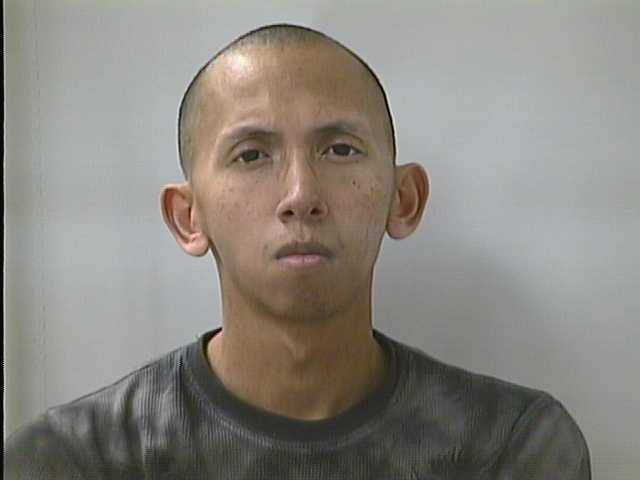 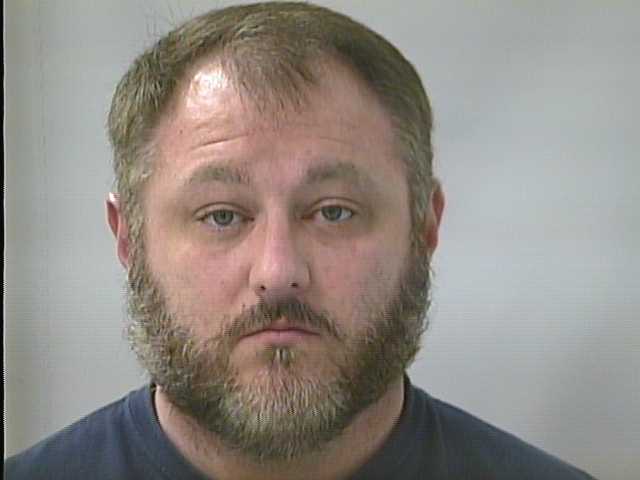 That case led investigators to 11 men who the sheriffs claim were targeting young boys for indecent liaisons.

Deputies in Oklahoma have now made 11 child sex crime arrests in just over a month, reports News9.

“It's jaw dropping, it's unbelievable,” he said Waters.

“The public needs to know; the parents need to know how dangerous this is.”

Waters said three of the men live in Pawnee and the others are from Pawhuska, Ponca City, Stillwater, Ripley, Oilton, Glencoe and Vinita.

The sheriff said all of the suspects knew, or believed, they were talking with underage boys.

However, court records show in some cases the men were actually messaging an undercover deputy.

Two of the men Thomas Muench, 25, and Quinton Griesel, 25, are charged with rape. 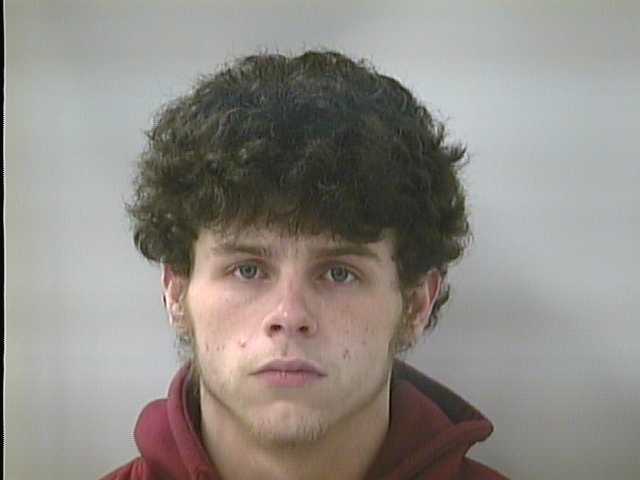 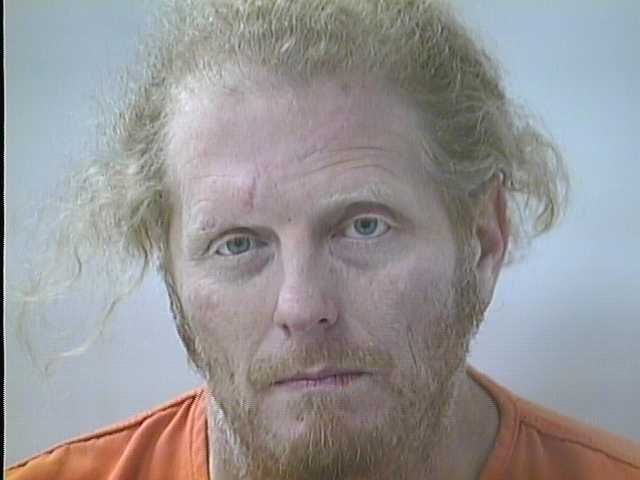 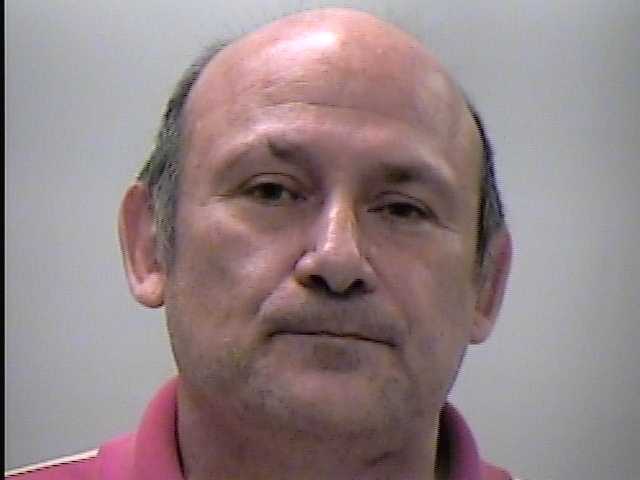 An affidavit shows Griesel had sex with a 16-year-old boy in a bathroom stall at a high school.

Another affidavit said Muench had sex with a 15-year-old boy somewhere else.

Court records show both men met the teenagers on Grindr.

“I don't think kids understand how dangerous this is, and I can guarantee the parents don't,” said District Attorney Mike Fisher.

Fisher said law enforcement and schools can only do so much to protect children.

He said parents have to step up, block cell phone apps, know who their kids are talking with and know what they're doing.

“Old-fashioned parenting is the best way to do it and that's to stay in communication with your child, look at their phone. Don't be afraid to do that,” Fisher said. 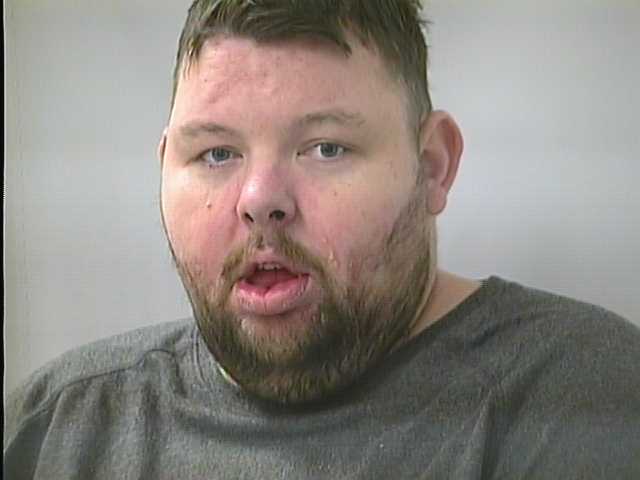 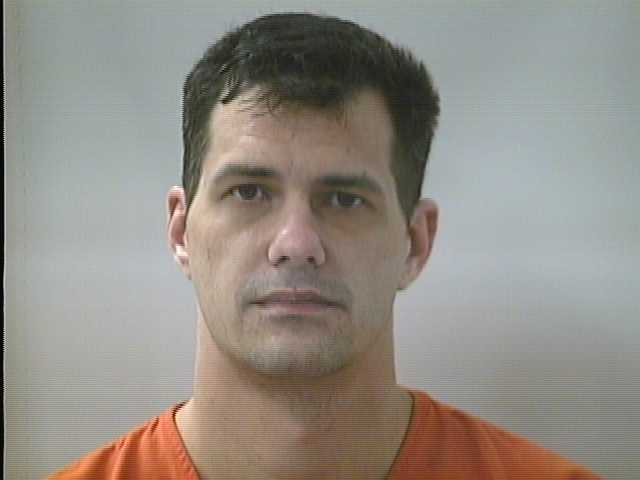 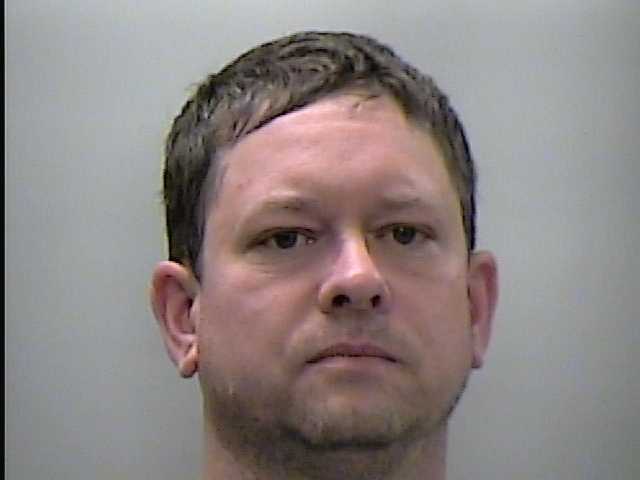 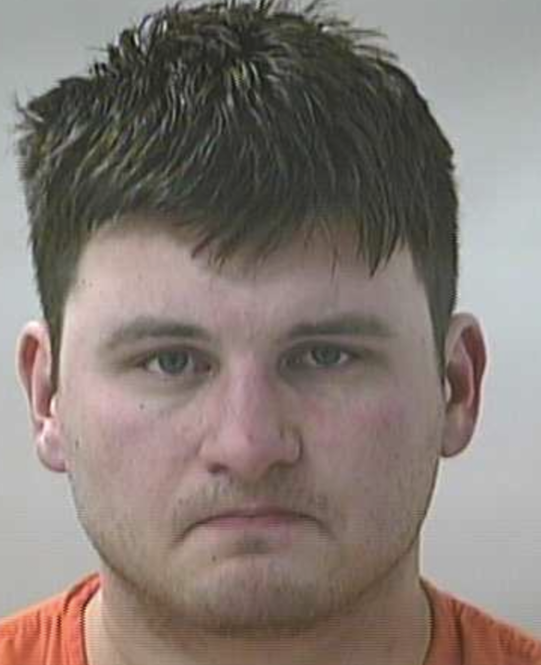