MCDONALD'S has served up it's Christmas advert for 2021 featuring a little girl who creates an imaginary friend called Iggy.

The advert will premiere tonight on Channel 4 during the commercial break for Gogglebox. 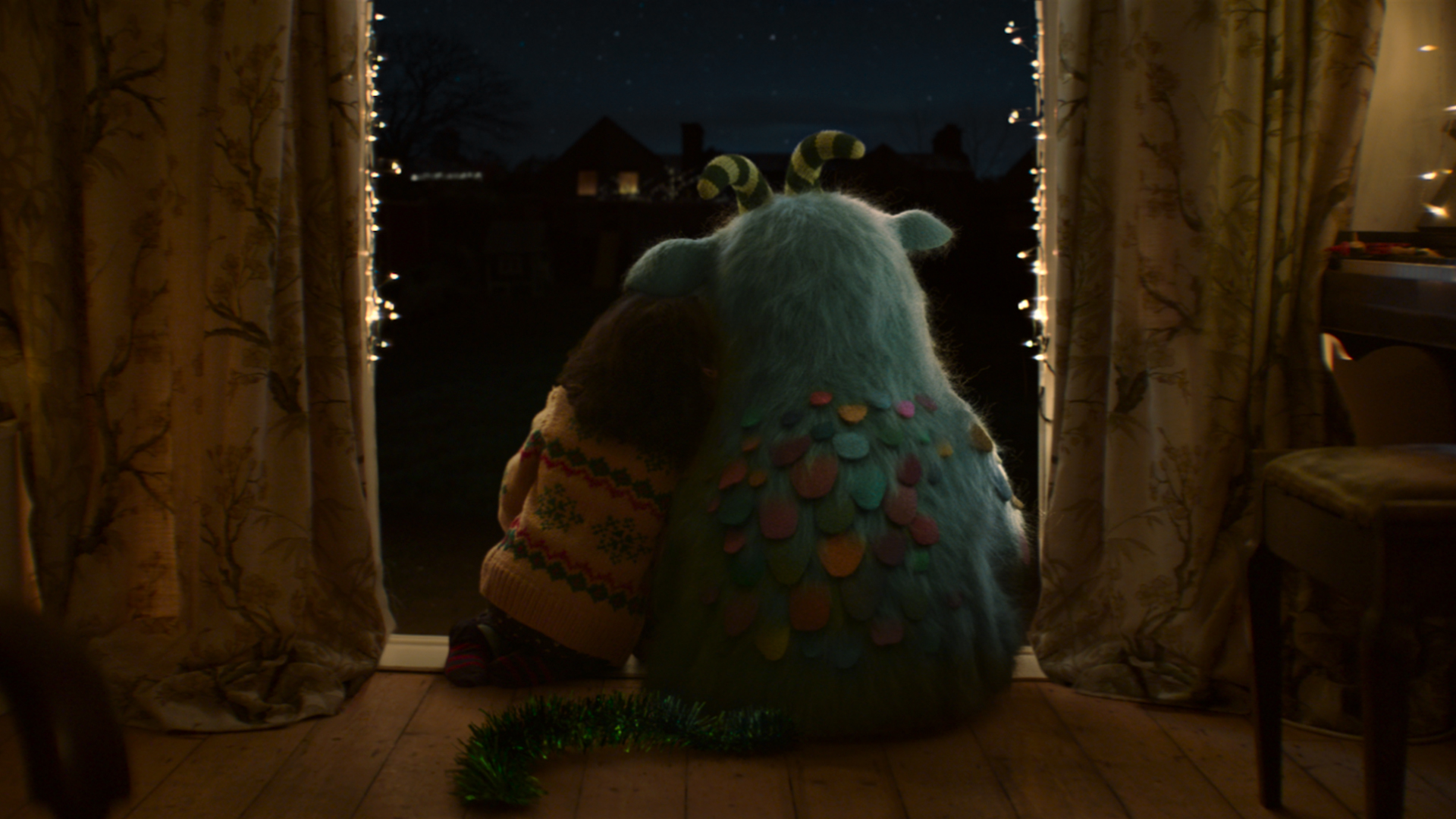 McDonald's is the latest high-profile brand to release a Christmas advert for the impending festive period.

Directed by creative duo, Bert and Bertie, the advert aims to showcase how you are never too old to be in touch with your imagination.

It starts in the bedroom of a young girl called Matilda who imagines her drawing of a fluffy friend called Imaginary Iggy comes to life.

They bond over Christmas rituals such as putting food out for Santa, playing with tinsel and eating McDonald's reindeer treats, or carrot sticks.

His comforting presence brings her out of her room and encourages her to embrace Christmas moments.

But as she gets older, Matilda leaves Iggy behind and the fluffy friend hides in the bedroom cupboard.

Iggy is left until Matilda is older and has a moment of Christmas joy at McDonald's that prompts her to try to reunite with her imaginary friend.

The advert is set to the soundtrack of classic hit Time After Time, performed by singer Mabel, who is giving 10p from every download of the song to food charity FareShare.

McDonald’s is also donating funding to help FareShare redistribute five million meals to families most in need this Christmas. 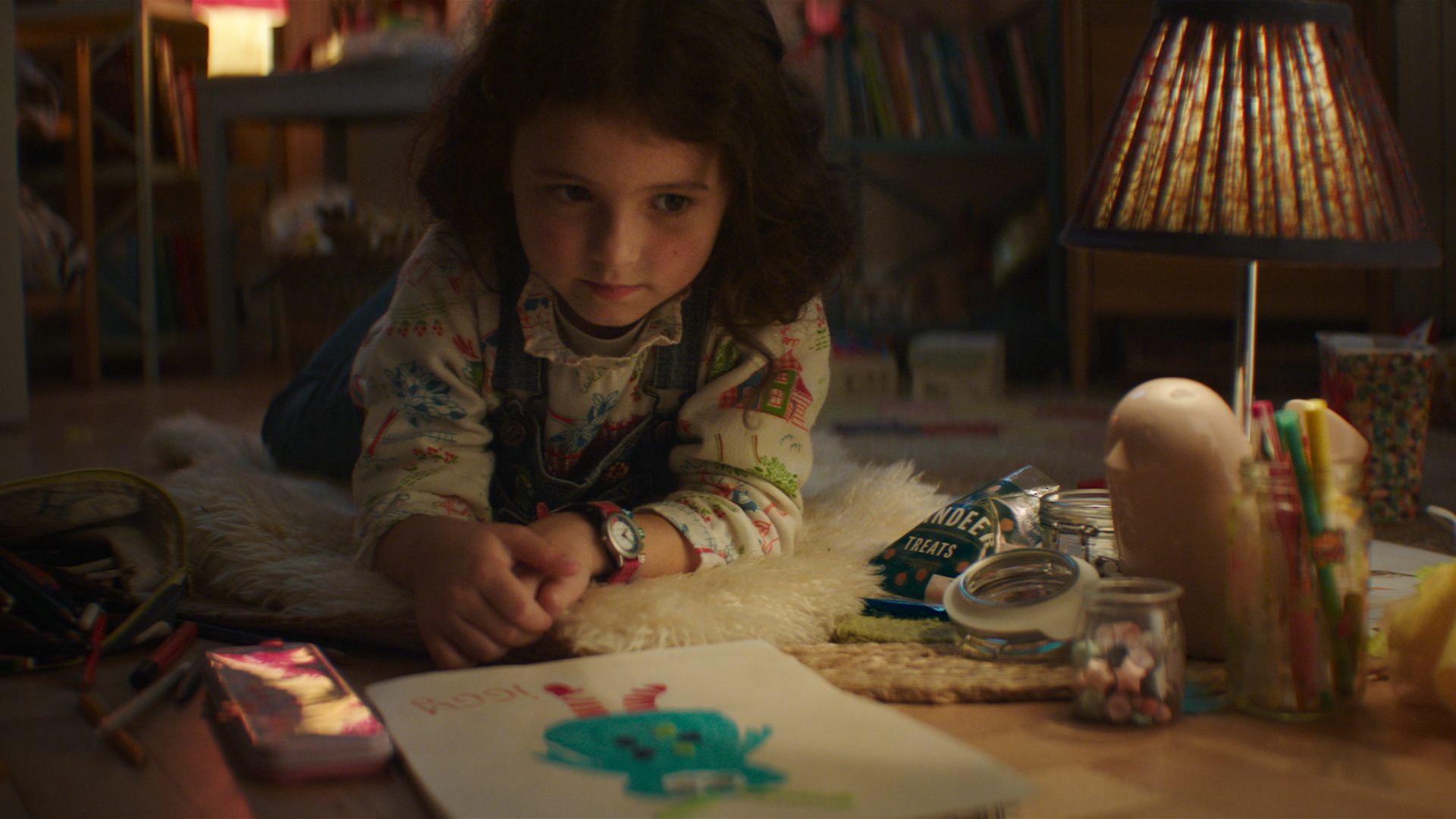 The 90 second advert will fill the full Gogglebox break this evening.

It has been a busy couple of weeks for Christmas advert releases to get you in the mood for the festive period.

The latest release follows adverts from Aldi, Sports Direct, John Lewis and M&S which were all released last week.

Last year's emotional McDonald's advert featured a mum and her son struggling to connect until they had a snowball fight outside McDonald's.