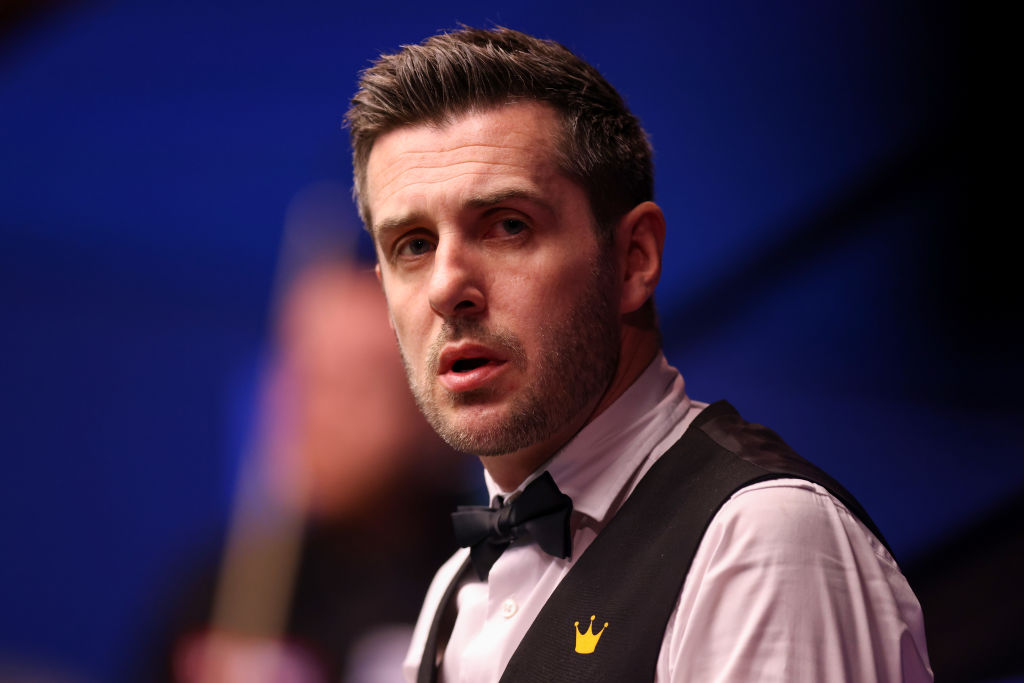 Mark Selby has brushed aside the challenge of Mark Williams in the World Snooker Championship quarter-finals, hammering his fellow three-time champion 13-3 to reach the final four with a session to spare.

The Jester from Leicester has been in blistering form this tournament, destroying Kurt Maflin 10-1 in the first round and then comfortably beating Mark Allen 13-7 in the last 16.

He has shown no signs of slowing up in the quarters, despatching Williams in fine style to set up a semi-final against either Stuart Bingham or Anthony McGill, starting on Thursday.

There was just one century from Selby, knocking in a break of 121 in the second frame of the match, but he made a string of other fine contributions and was his usual granite performer in the safety play.

Williams could do little to compete with Selby, even trying some very unusual break-off shots, stranger than the one he has been playing of late.

The Welshman has been rolling into the back of the pack off the top cushion, but went even more rogue as he came off four cushions at one stage and nestled against the pack.

The Englishman finished the match with a superb 94 per cent pot success rate.

Selby became the second man into the final four after Kyren Wilson had beaten Neil Robertson 13-8 earlier in the day.

Wilson meets either Shaun Murphy or Judd Trump in the semi-finals.