Gareth Taylor has warned his Manchester City players cannot get carried away by recent wins despite mounting successful fightbacks in their last two matches.

And the City boss believes his side could end-up facing a dangerous Goteborg team looking to avenge their first-leg Champions League loss. 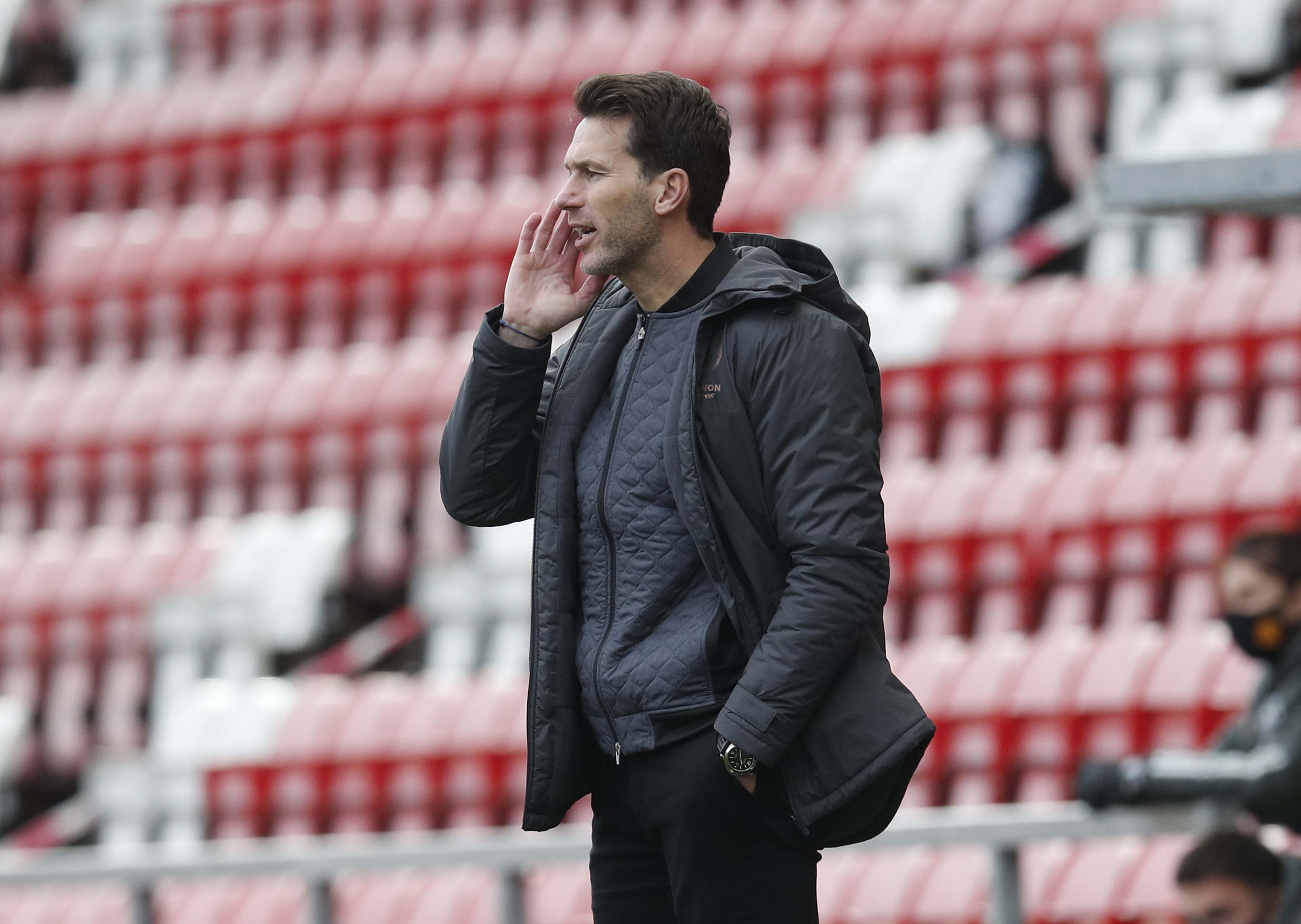 Man City, currently fourth in the WSL, are aiming to pick up their fourth win across all competitions, after inflicting defeats on Arsenal and the Swedish champs.

Taylor told SunSport: “We know we have a team facing us with nothing to lose.

“We know that that can be dangerous and they will really have a good go.

"The one thing I like about the girls is they never really get kind of carried away with wins and it's always about the next game.

“And that's what we are looking to, and not looking too far ahead of ourselves.

“We know it's an important game and we need to really make sure we manage the beginnings of games a little bit better than what we have done previously. 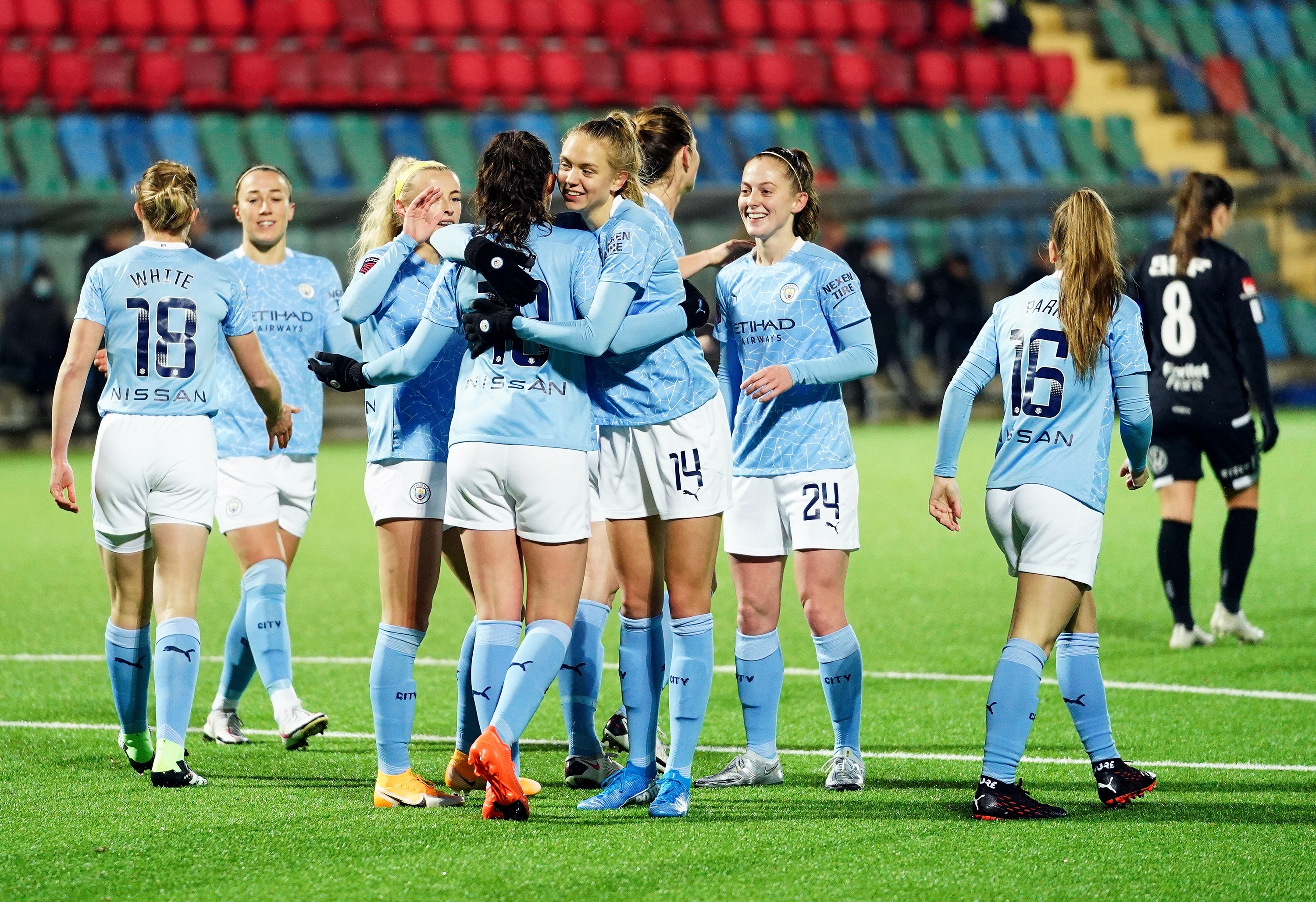 “But we have shown great resilience in coming back and controlling games”.

City, who are two-times Champions League semi-finalists, are targeting a spot in the finals to be held in Sweden in May 2021.

And the game could see the first Champions League run-out this season for England forward Lauren Hemp following her recovery from a hamstring injury.

Taylor added: “Having Lauren back is an injection of hope and it gives everyone a real boost.

“She's been out for quite a while and it's like having a new player.

“She was great on Sunday. She stretched the backline against Arsenal, but we need to make sure she’s managed in the right way.”