OLE GUNNAR SOLSKJAER’S selection decisions are even starting to leave some of his own players scratching their heads.

Reports suggest Manchester United stars are struggling to understand why certain players are being left out of the squad. 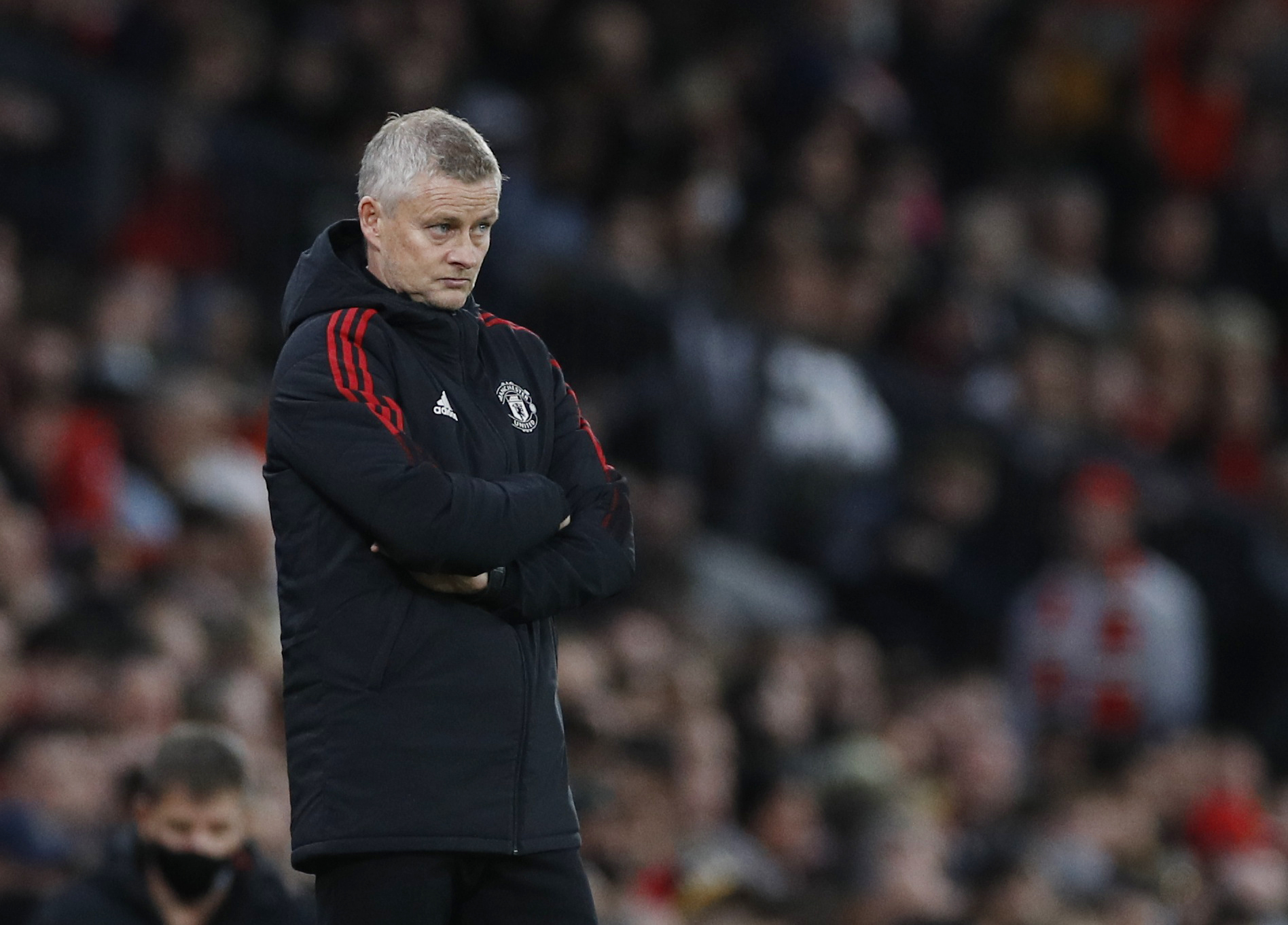 And claims of disquiet are growing after Solskjaer named an unchanged XI for the 5-0 humiliation by Liverpool after their tense late victory over Atalanta.

A report by the Manchester Evening News alleges players are questioning whether Solskjaer is making the right selection calls.

Donny van de Beek’s situation is one of those reported to be causing internal ructions.

The Dutchman has so far been limited to a token amount of game time despite his £39million arrival from Ajax back in September 2020.

He has not started in the Premier League since May and his opportunities appear to be limited to cup competitions.

But his performances in training are understood to have been impressing his team-mates, who think he deserves to play more of a part.

Jesse Lingard is another midfielder struggling for appearance time at Old Trafford who is backed to shine if given the chance by Solskjaer.

The England international impressed while on loan at West Ham last season and has hinted he could leave in search of guaranteed football.

He has played just 55 minutes in the league this season but bagged two goals – including a crucial matchwinner against the Hammers.

United were torn to shreds by rivals Liverpool on Sunday, with Scott McTominay and Fred completely overrun in midfield.

The same side humbled by Liverpool needed a late Cristiano Ronaldo winner to rescue them against Group F rivals Atalanta last week.