MAN United outcast Sergio Romero has been enjoying more time at home in Argentina with his family ahead of his expected Old Trafford exit this summer. 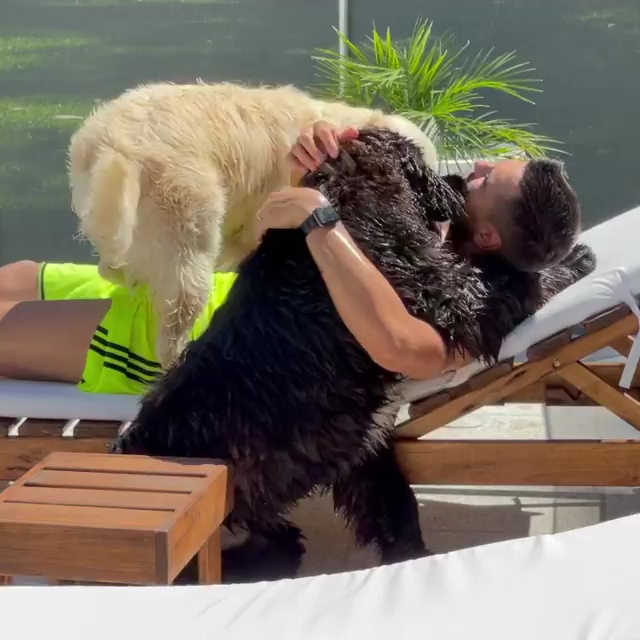 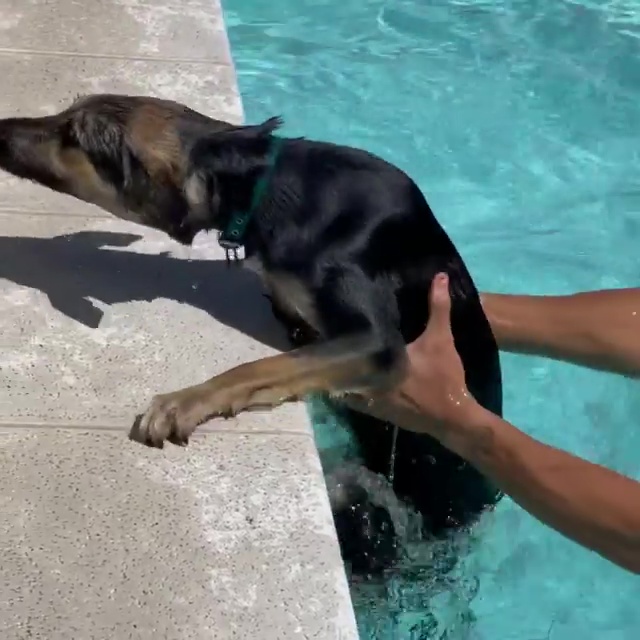 But the out-of-favour keeper has been reunited with his loved ones over the past few days.

Wife Eliana Guercio revealed his return to Argentina with a photo showing his ripped stomach muscles and the message: “Guess who arrived?’

And she gave her Instagram followers a chuckle with a follow-up video showing Sergio jumping into their swimming pool to save their drowning dog after it fell in as he cuddled their other two pets.

One fan joked 'another great save by Sergio Romero' as he dived into the water to help it to safety.

She later filmed the dogs fighting each other for his attention on the sofa and wrote: “Are they afraid he’ll be going? They won’t leave him alone.”

Romero, whose contract with the Red Devils expires in the summer, was allowed home to spend time with his family over Christmas and part of January. 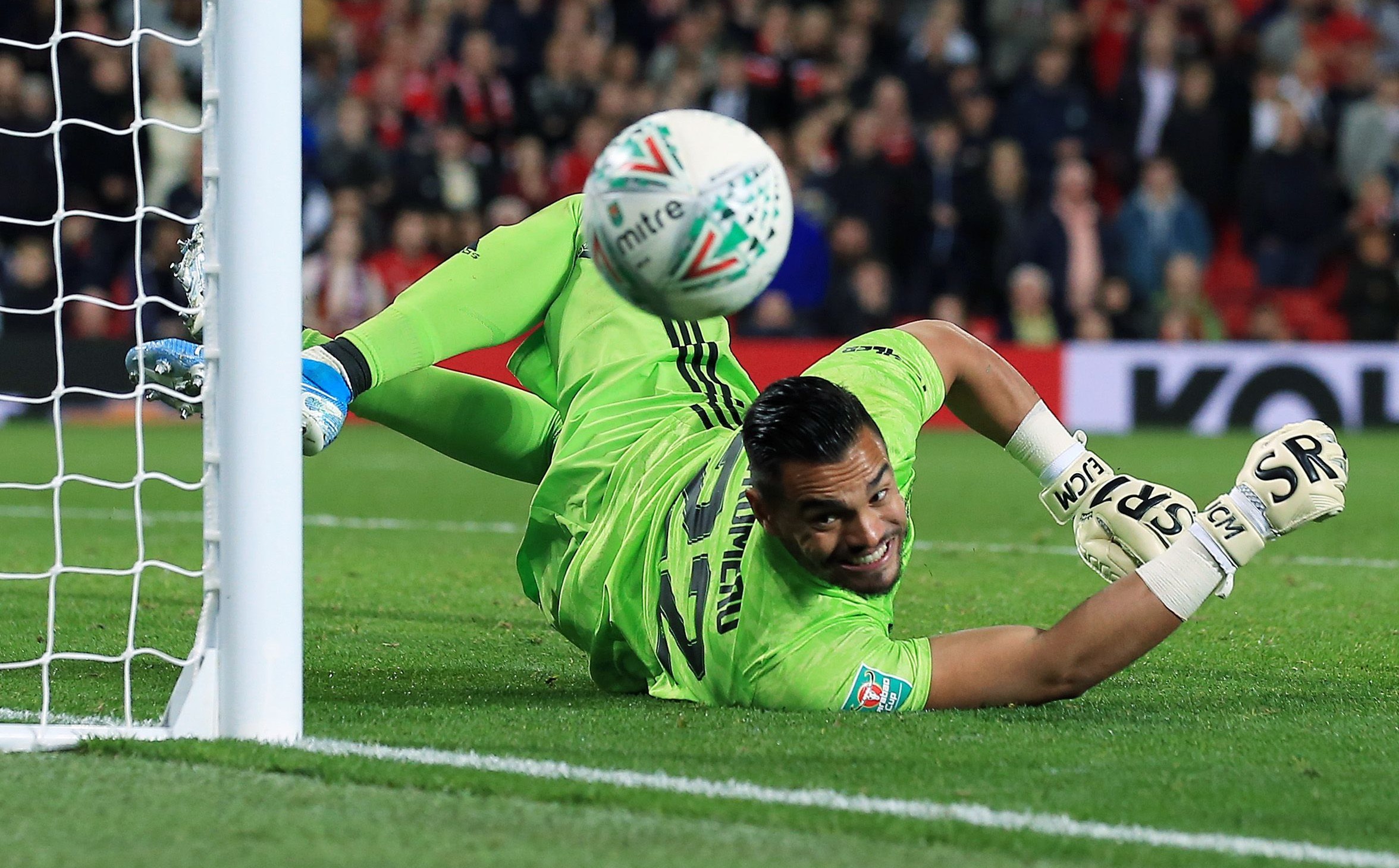 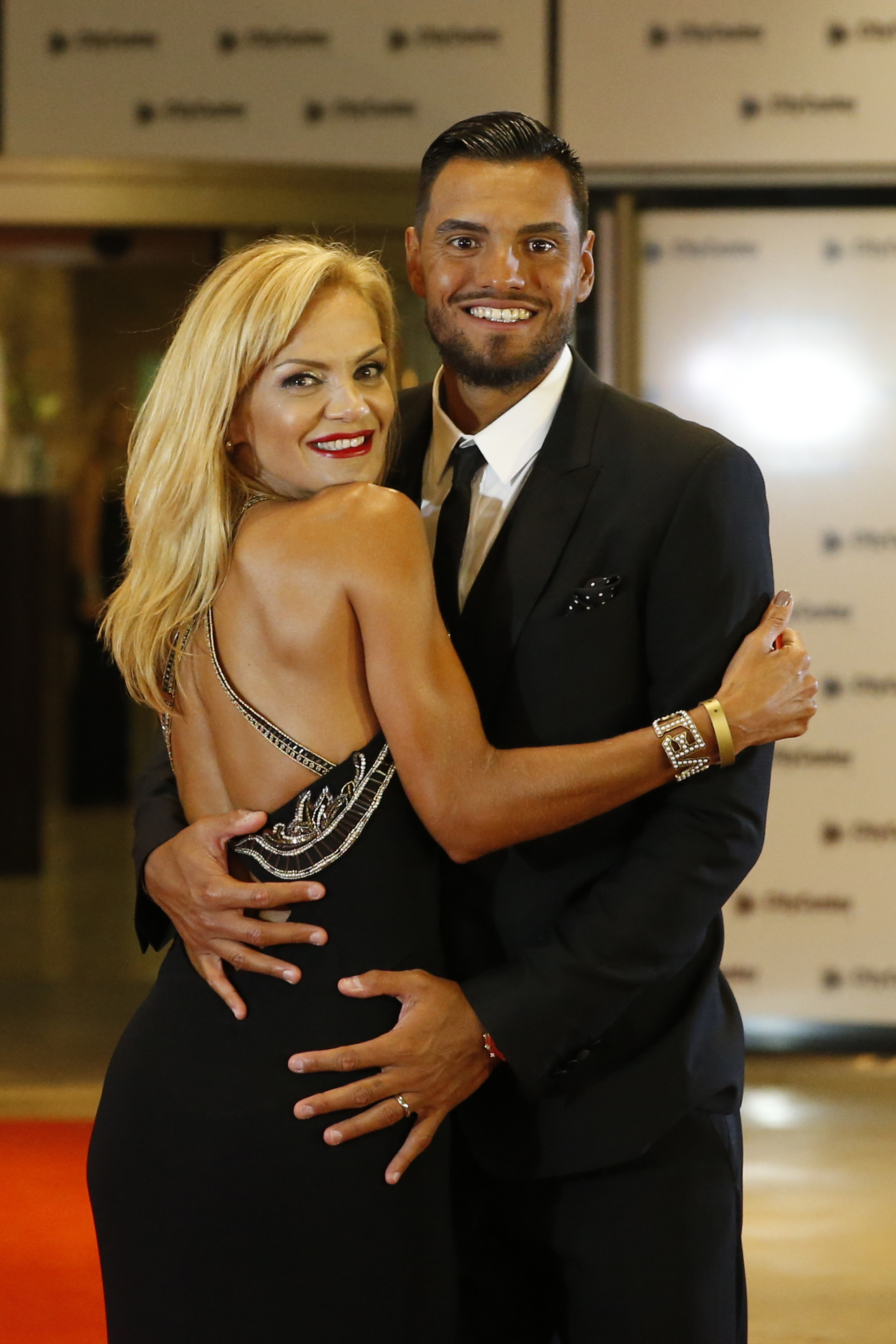 Solskjaer said last month when it was reported the Argentinian had been recalled: “Sergio is working hard in training.

“He’s in the group and of course he lost a lot of training earlier on in the season.

“He joined us late after time back home and over Christmas as well, he was with family in Argentina.

“He’s working with the keepers but with Dean, Lee Grant and David it’s been more difficult to get in the match squad.”

De Gea, 30, is currently back in Spain after the birth of his first child Yanay.