MANCHESTER UNITED are reportedly keen on a move for Switzerland international Denis Zakaria in a bid to bolster their midfield.

The 25-year-old is out of contract at Borussia Monchengladbach at the end of the season and could be on his way to the Premier League. 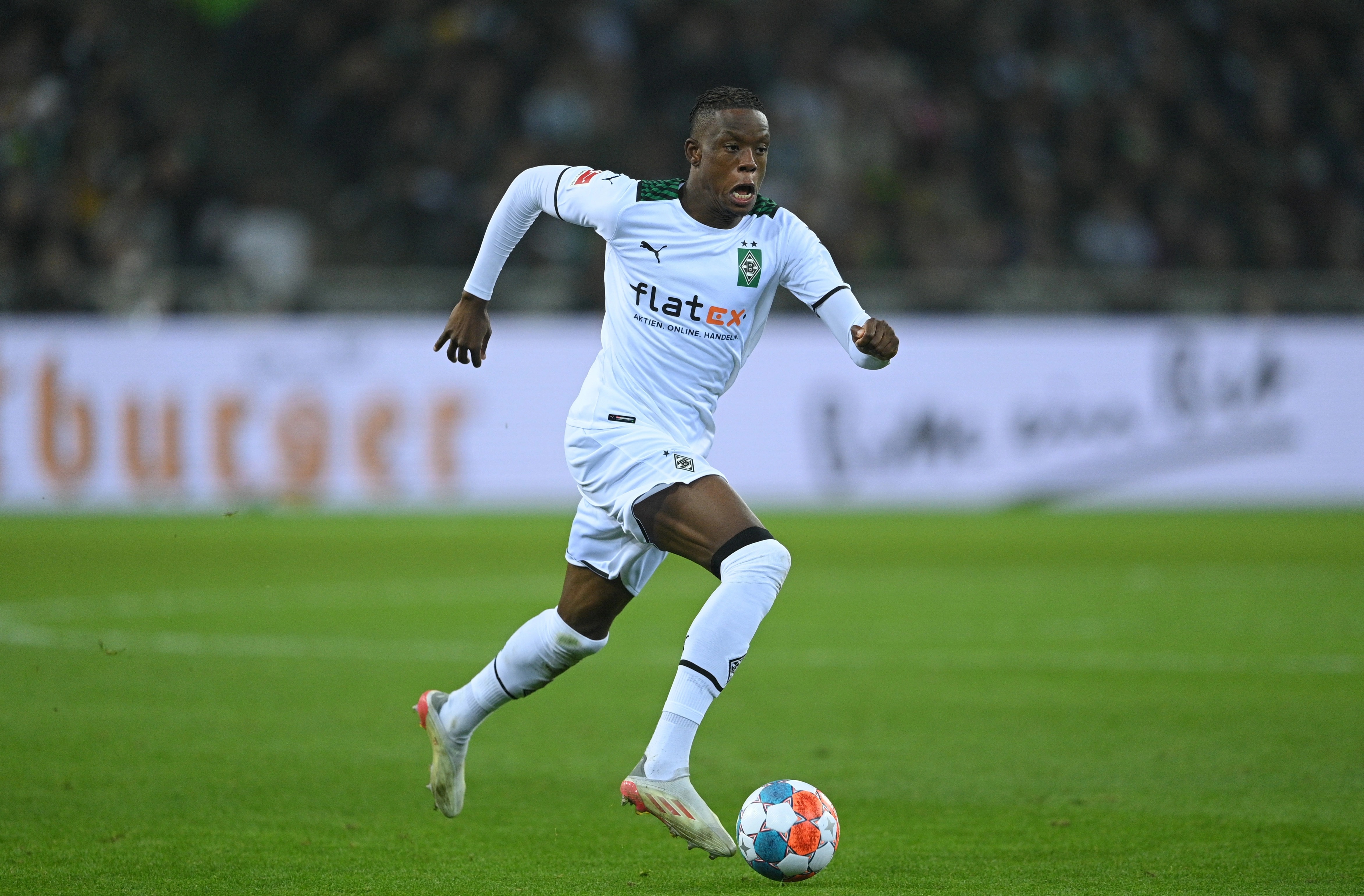 But the Red Devils are set to face stiff competition when it comes to signing Zakaria.

Barcelona, Juventus and Roma are all eager to sign the midfielder, according to journalist Nicolo Schira.

Zakaria has rejected Gladbach's offers of a new contract and seems destined to move on.

And Manchester United's current midfield pairing of Fred and Scott McTominay have been the subject of intense criticism this campaign.

So a move for Zakaria would give incoming interim boss Ralf Rangnick another option in the middle of the park.

The 40-cap Swiss star is free to begin negotiations with clubs outside of Germany from January 1 regarding a pre-contract agreement.

Although Gladbach could be tempted to sell in January for a cut-price fee and avoid losing their prized asset for nothing at the end of the season.

Club sporting director Max Eberl has confirmed he is open to letting the midfielder leave in the New Year.

He told Bild: "If he [Zakaria], or any other player, tell us that they want to leave then we will sort it out. It would be crazy to fight someone if they want to go."

Zakaria has previously been linked with a move to Arsenal, but now Prem rivals United have also entered the race.

Dani Alves has already been snapped up on a free, and Zakaria could follow in his footsteps.

The Bundesliga midfielder has contributed two goals and one assist in 10 league outings so far this campaign.

He joined the club from Young Boys in 2017 for £11million and has played 139 times in total for Gladbach.

But he now seems destined to move on with contract talks at a standstill.