LAZIO face a battle to keep hold of Sergej Milinkovic-Savic in the summer with Paris Saint-Germain ready to make an £87million bid, according to reports.

Manchester United have been long-term admirers of the midfielder and set to battle it out with the French champions to land the highly-rated Serbian. 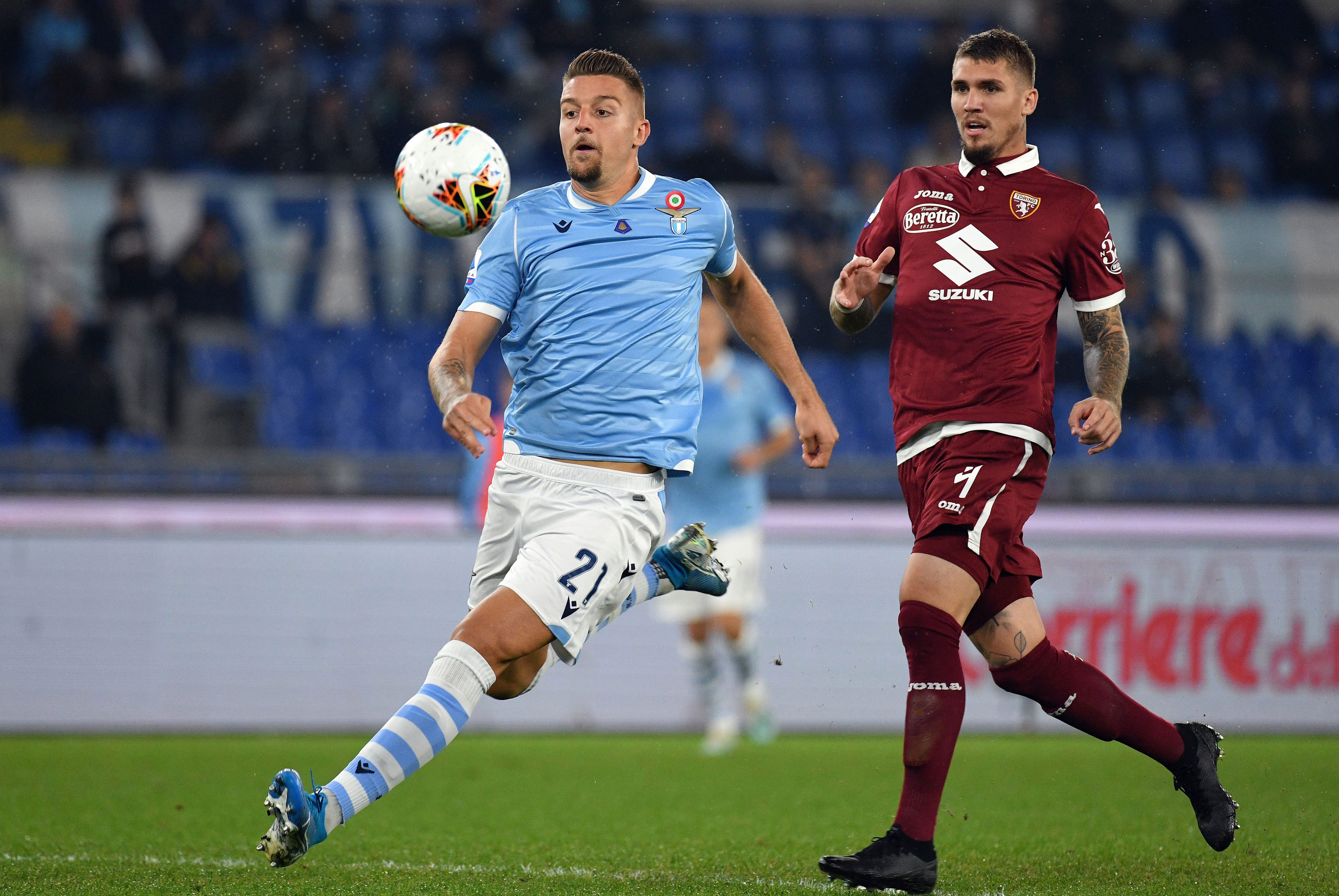 Milinkovic-Savic has been a standout performer for Lazio, who are top of Serie A as they stretch their unbeaten run to 21 games.

The 25-year-old, who has been at Lazio for five years, has attracted interest from some of Europe's biggest clubs and could plenty to pick from in the summer if he decides to move on.

Simone Inzaghi's side have surprised many and Milinkovic-Savic has been an integral part of their recent run, leaving them in contention for their first Serie A title in 20 years.