MEMPHIS DEPAY'S future at Barcelona is already in doubt after just seven months with the Spanish giants, according to reports.

The Manchester United flop is in a fight for his place under new boss Xavi due to some indifferent displays, reports Sport. 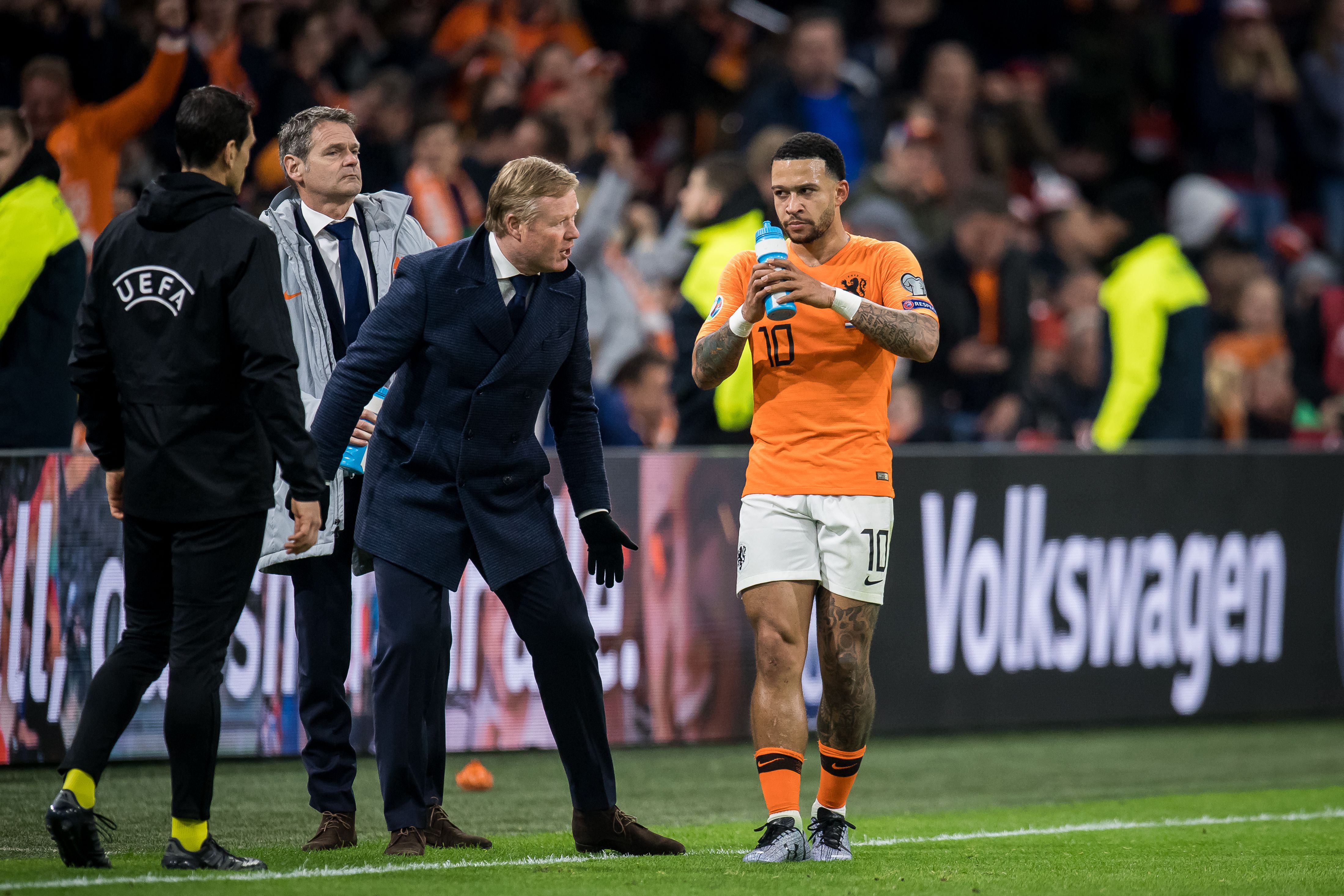 The 27-year-old was signed by former Barca boss and fellow Dutchman Ronald Koeman in June 2021. 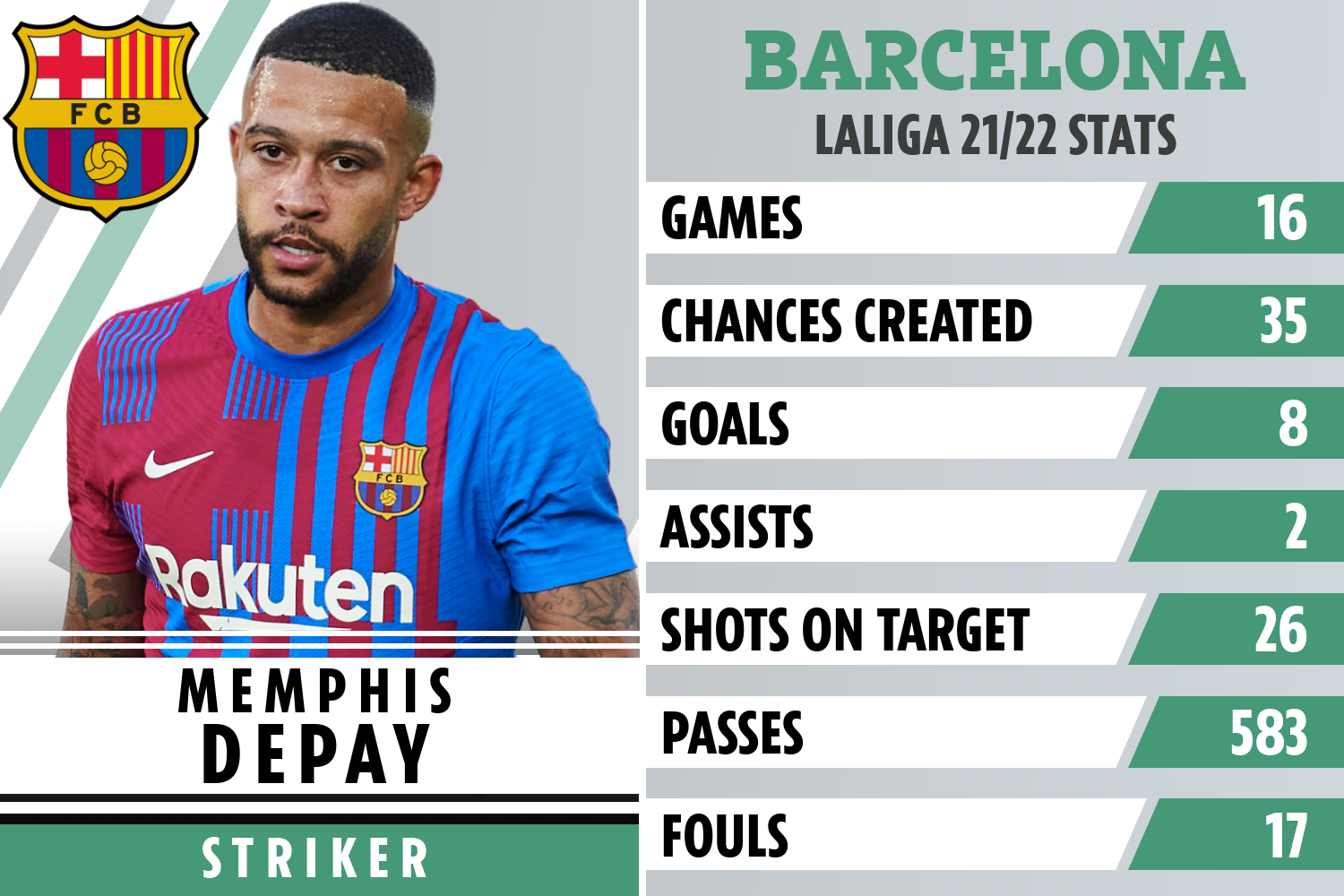 But the Netherlands forward's form has dipped since Koeman was sacked in October.

He is still the Spanish giants' top scorer with eight goals but only two of them have come in the last two months under new boss Xavi.

Sport says Koeman's departure 'was a hard blow' for Depay and that his light 'has been fading'.

It says the good form of fellow Dutch star Luuk de Jong is also putting pressure on Depay's place in the team.

And it adds the arrival of former Manchester City star Ferran Torres along with the return to fitness of Ansu Fati after a hamstring injury could see Depay fall further down the pecking order.

Everton vs Leicester OFF due to Covid outbreak, injuries and missing AFCON stars