MANCHESTER United are looking for the next Eric Cantona or Paul Pogba by recruiting a chief scout in France.

Old Trafford bosses want to pluck young talent from under the noses of French giants Paris Saint-Germain, Lyon and Marseille. 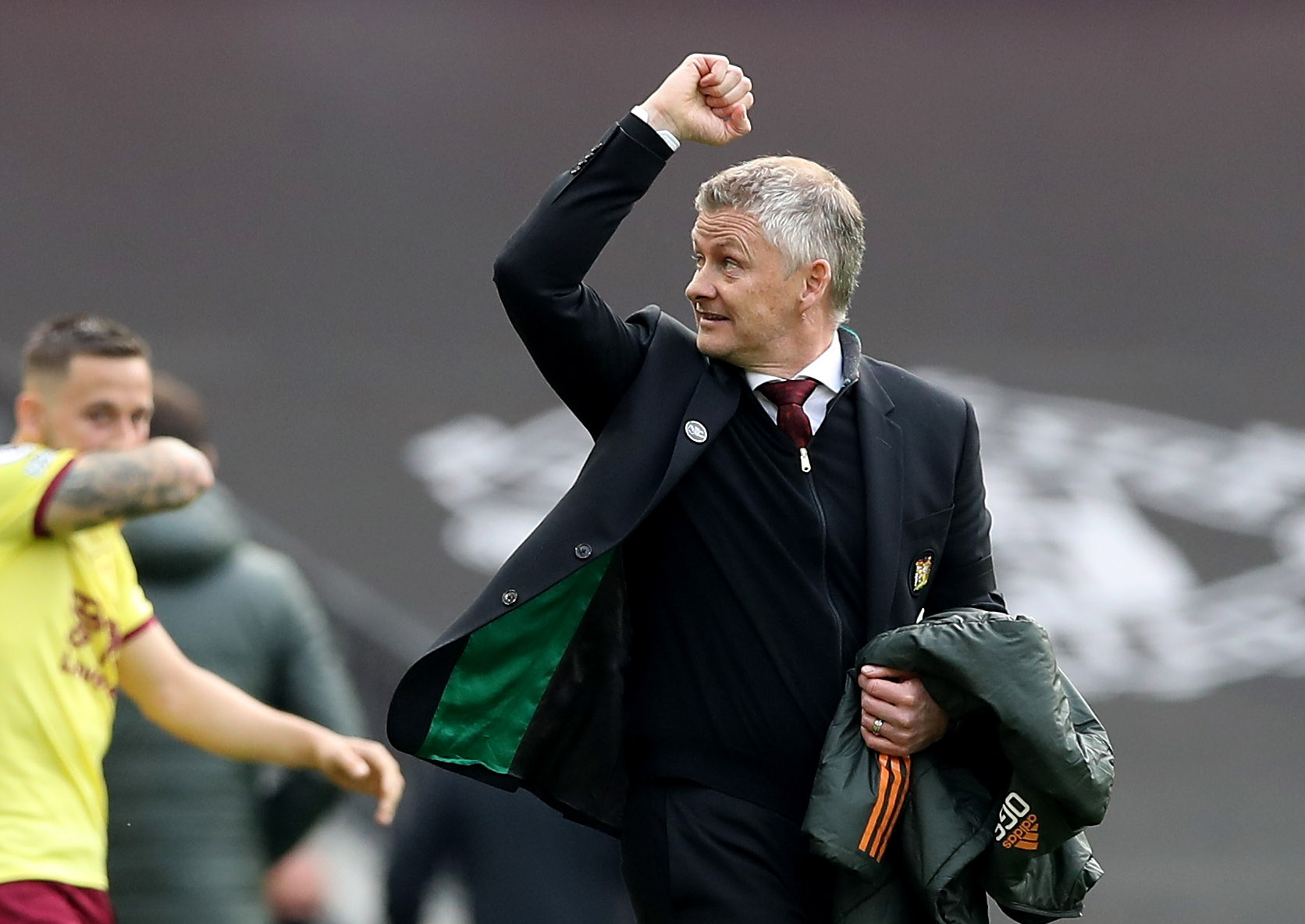 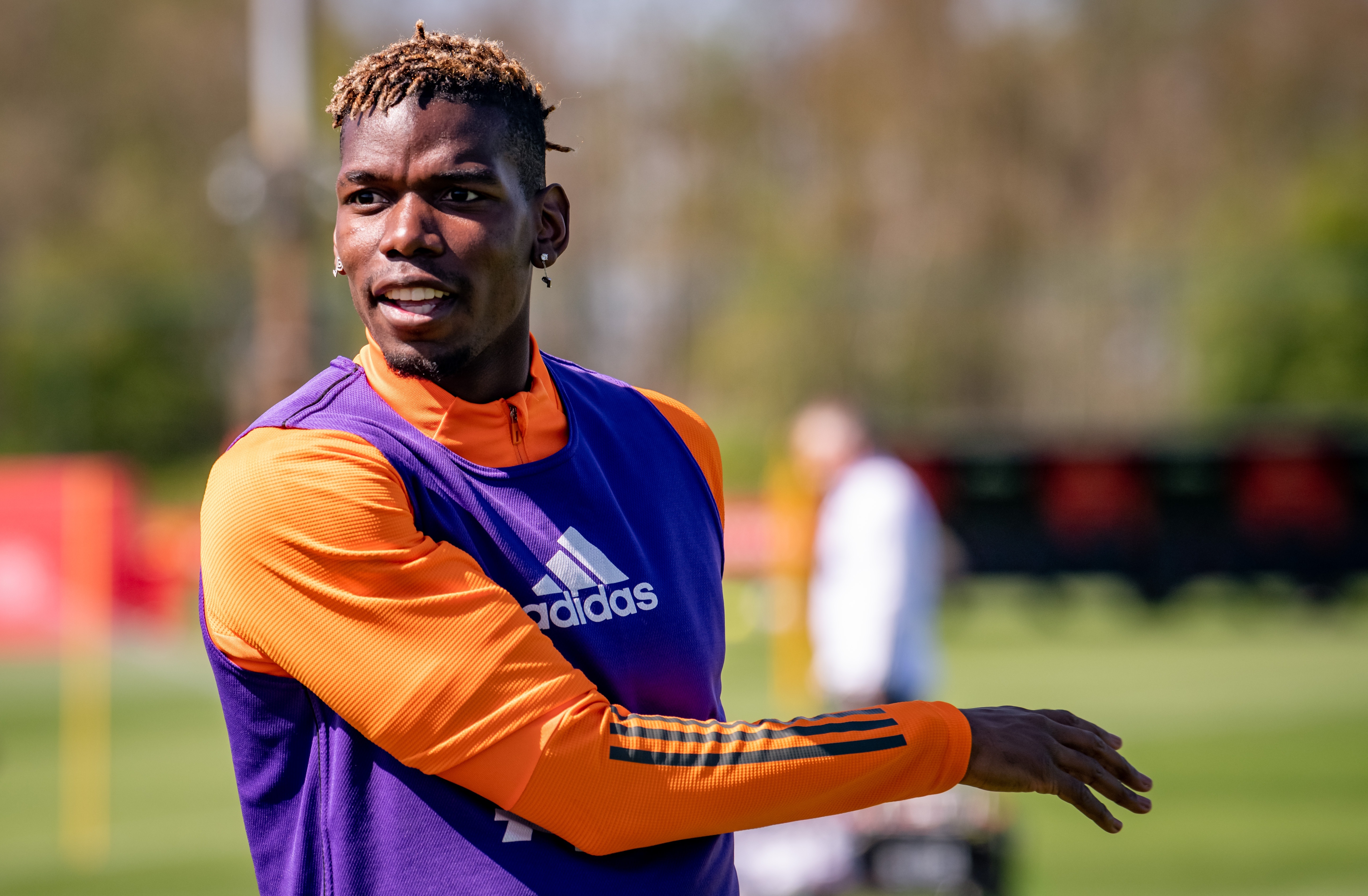 The cross-Channel spy will be expecting to attend matches in France at all levels to unearth footballing gems.

United legend Cantona was signed from Leeds United in 1992.

He joined the Elland Road side after walking out of French team Nimes after chucking the ball at the ref and then calling the members of a disciplinary hearing ‘idiots’.

The Old Trafford side – lauded this season for having more homegrown stars in the first team side than any of their Premier League rivals – doesn’t reveal the salary but scouting roles within clubs can range from £25,000 to £100,000 for the top job.

Would-be applicants are told: “To act as a representative of the Club in the designated territory, responsible for accurately capturing and relying on a time basis, in-depth contextual knowledge of the players who are of the required standard for Manchester United’s First Team and Academy.”

The advert says the successful applicant must: “Attend/observe games (live and video), complete scouting reports and assign performance assessments/rating on the players of interest to Manchester United.

“Attend/observe tournaments when directed or assigned to monitor a player/team. Proactively research territories to gain insights and background knowledge of the players that are of interest to Manchester United. 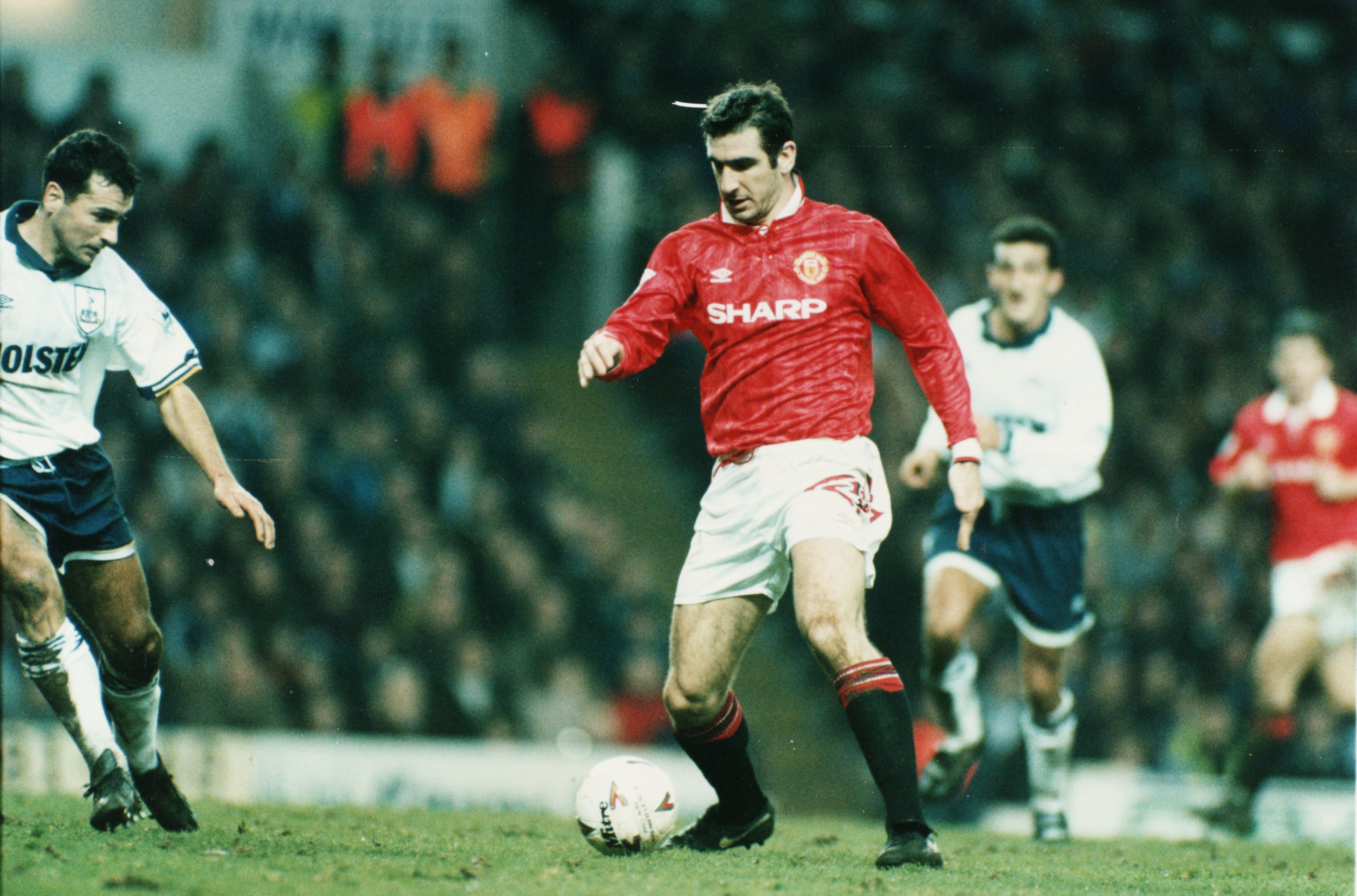 “To be in regular communication with the head of scouting operations to manage work flows, game assignments and travel arrangements.”

The successful person must have “Experience of working at the top level of professional football, with a track record of identifying and scouting elite players”.

The 32-year-old is poised to become the lead scout for the South of England as the Red Devils continue their coaching and recruitment shake-up.

And former player Darren Fletcher was given the new role of Technical Director.

But there was a notable name heading for the exit door too.

United legend Nicky Butt quit as head of first-team development for a 'new challenge' after coaching there for nine years.