FERRAN TORRES is set to miss then next SIX WEEKS of action for Manchester City after picking up an injury whilst away on international duty with Spain.

Torres started the Nations League final against France, but was brought off for Mikel Merino minutes after Kylian Mbappe netted the controversial winner. 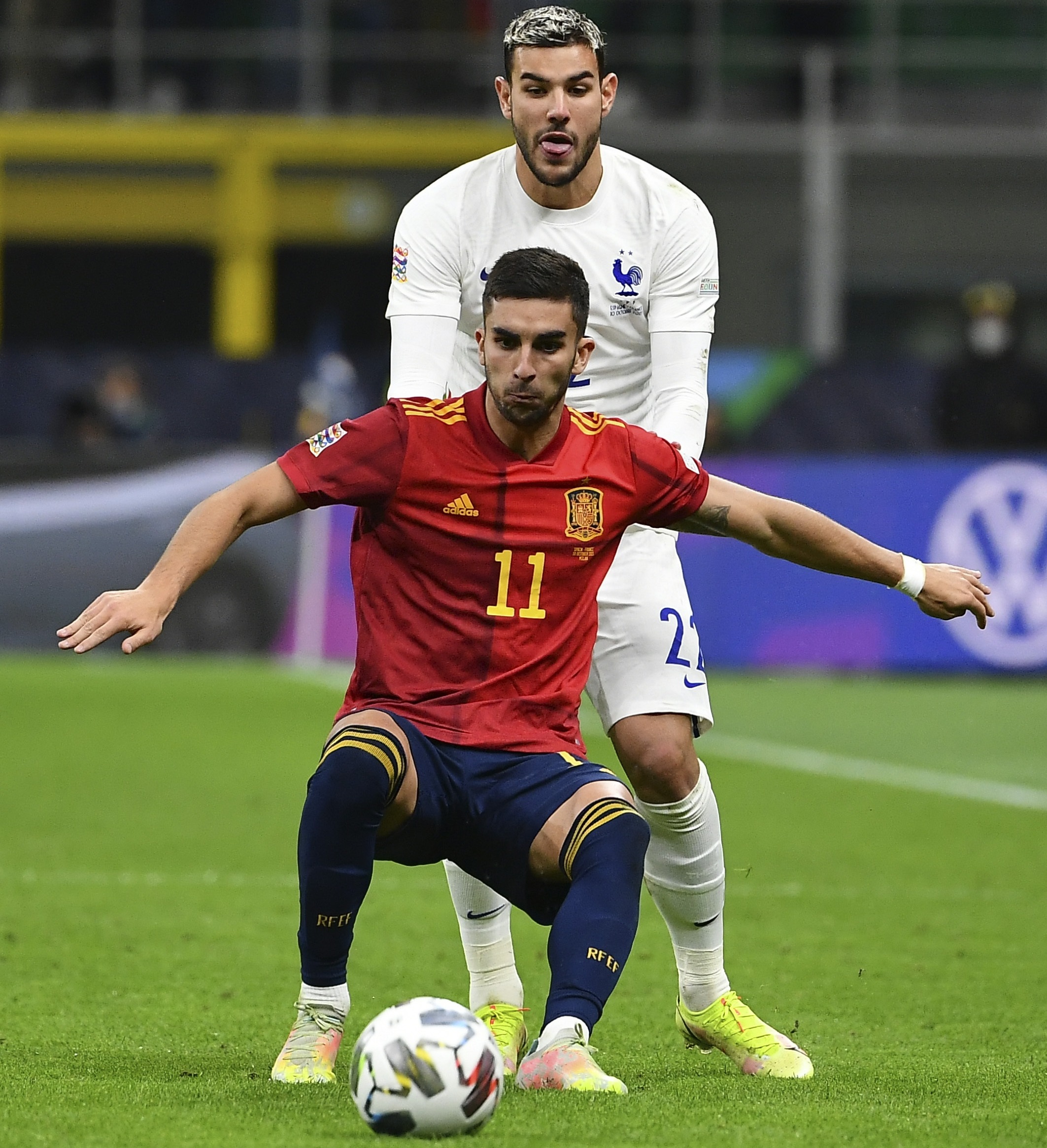 The small fracture in his right foot could see Torres miss NINE games for Man City, including the crunch derby game against Manchester United.

Torres could also miss Paris Saint-Germain's Champions League trip to the Etihad at the end of November.

City lost the first group game match against PSG 2-0 with Lionel Messi scoring his first goal for the club.

Boss Pep Guardiola will be far from pleased as he's now another man short in the forward department.

City let club legend Sergio Aguero leave for free at the end of last season, leaving just Gabriel Jesus as the only recognised striker at the club.

But despite having Jesus at his disposal, Guardiola has opted to play a false nine in all of Man City's fixtures this season.

Torres, Sterling and even Grealish have played through the middle, whereas Jesus has operated out wide.

Despite missing out on Harry Kane in the summer, Guardiola is a big believer in the false nine tactic – one that served him well when he had Messi at his disposal at Barcelona.

Guardiola explained the tactics strengths to BT Sport: "It is have the central defenders, whoever plays, go 10 metres to pick him up.

"A little bit for this fact (also) to pass the ball, you have to have people closer.

Guardiola tactical set-ups pride themselves on dominating possession, something the false nine allows.

"I don't know, I was born in this culture and I like it. To do this, you have to put a lot of players (close to each other)."