LUIS SUAREZ has urged pal Xavi to snub the Barcelona job because the club is at 'war' with itself.

Manager Ronald Koeman finds himself on the brink of the sack. 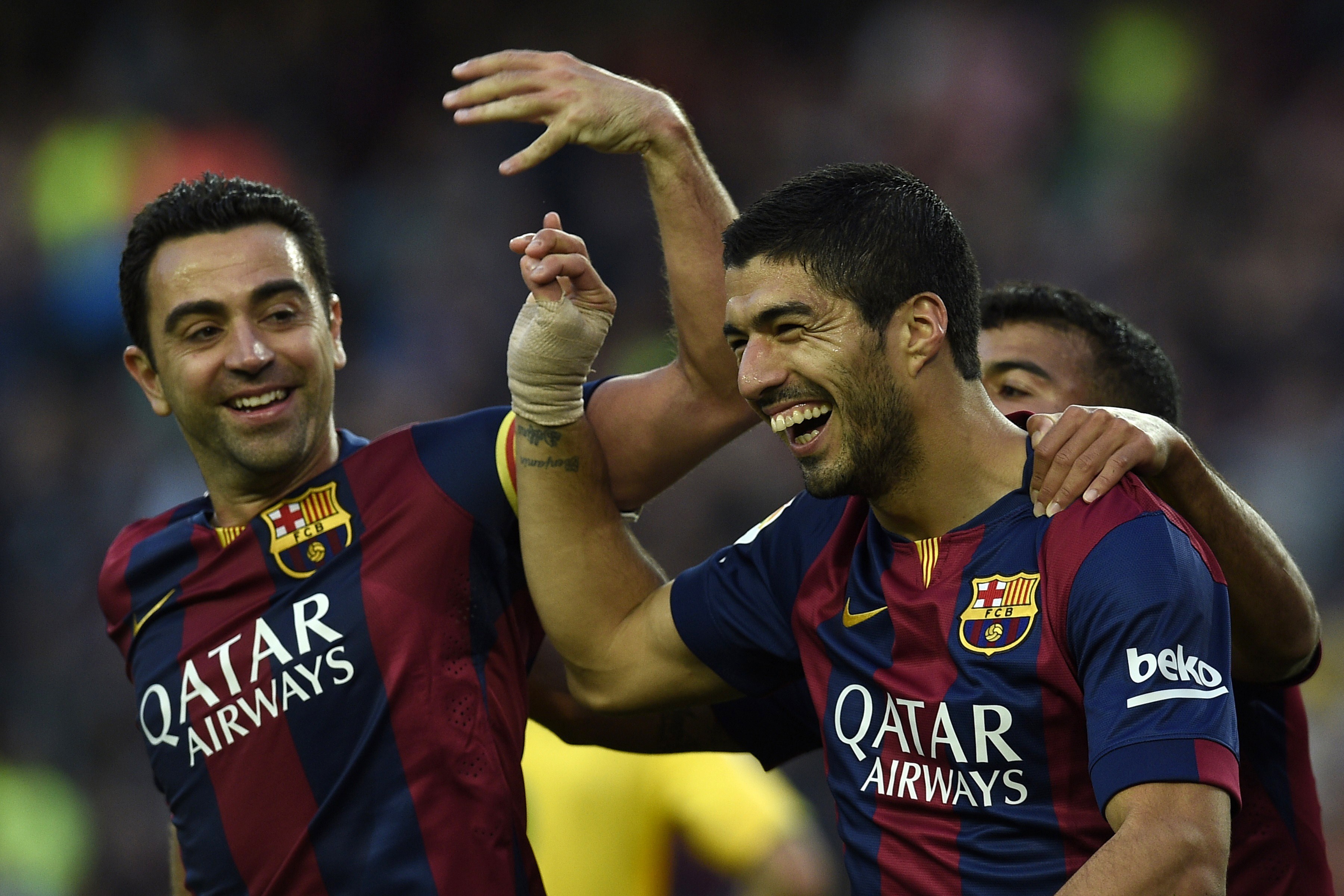 But with the ex-midfielder favourite to take over at the Nou Camp, Suarez reckons his former team-mate should not make the move.

Atletico Madrid striker Suarez, who was forced out of Barca last year, told Sport: "At Barca, there is a war that hurts the players.

"I personally recommend to Xavi that he waits.

"This is not the ideal time to go to the club.

"He is intelligent and know the difficulties of the club and he must wait for the right moment."

Xavi, 41, is currently coaching Al Sadd in Qatar, leading them to the league title last season.

Many expect him to become Barcelona boss at some stage in his managerial career.

But if he follows Suarez's advice, the 133-cap Spain icon will delay until the Catalan giants are out of their mess.

Pressure mounted on Koeman further this week with a 3-0 defeat to Benfica in the Champions League.

Barcelona directors reportedly met until 4am in Lisbon following the loss to discuss how they can dismiss the Dutchman while still following Financial Fair Play rules.

Italian duo Andrea Pirlo and Antonio Conte have both been linked – they are free agents following their respective departures from Juventus and Inter Milan this summer after seasons of varying success.

Roberto Martinez, in charge of Belgium, is in the running too, as is Spain chief Luis Enrique.

Enrique took charge at Barca between 2014 and 2017, winning two LaLigas and the Champions League.

But he has ruled himself out of a return.

He said: "I'm a coach here [Spain] for a second time, and it's my custom to keep my word.

"I'll be here until my contract ends, for sure.

"Despite my proud history with that club, I don't want to get involved in other people's business."

Suarez will be desperate to hammer in the final nail of Koeman's coffin on Saturday night.

The Uruguayan was forced to train alone after the new manager deemed him surplus to requirements in summer 2020.

So with under-pressure Koeman taking his Barca side to the Wanda Metropolitano knowing defeat could spell the end of his tenure, there will be added motivation for Suarez. 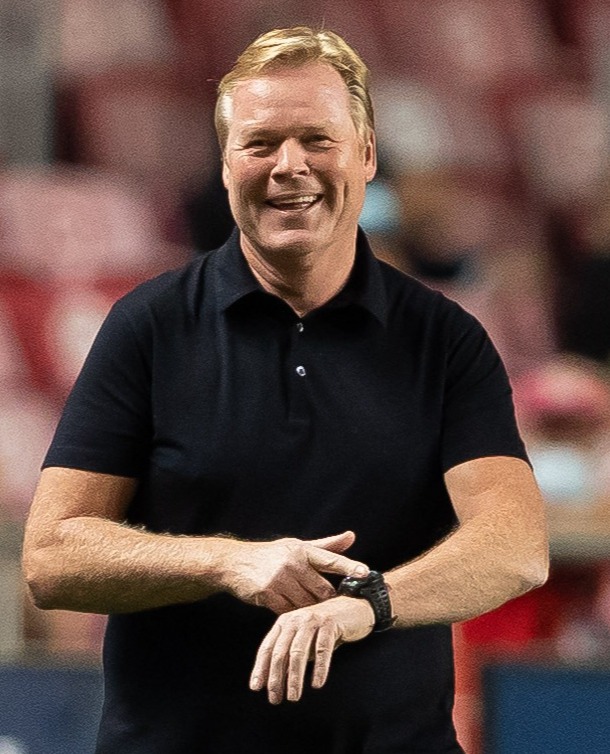