BRITS should be ready for fresh coronavirus restrictions to come into force after a new variant emerged, one expert has claimed.

The variant, scientifically called B.1.1.529, has not yet been confirmed in the UK as of yet. 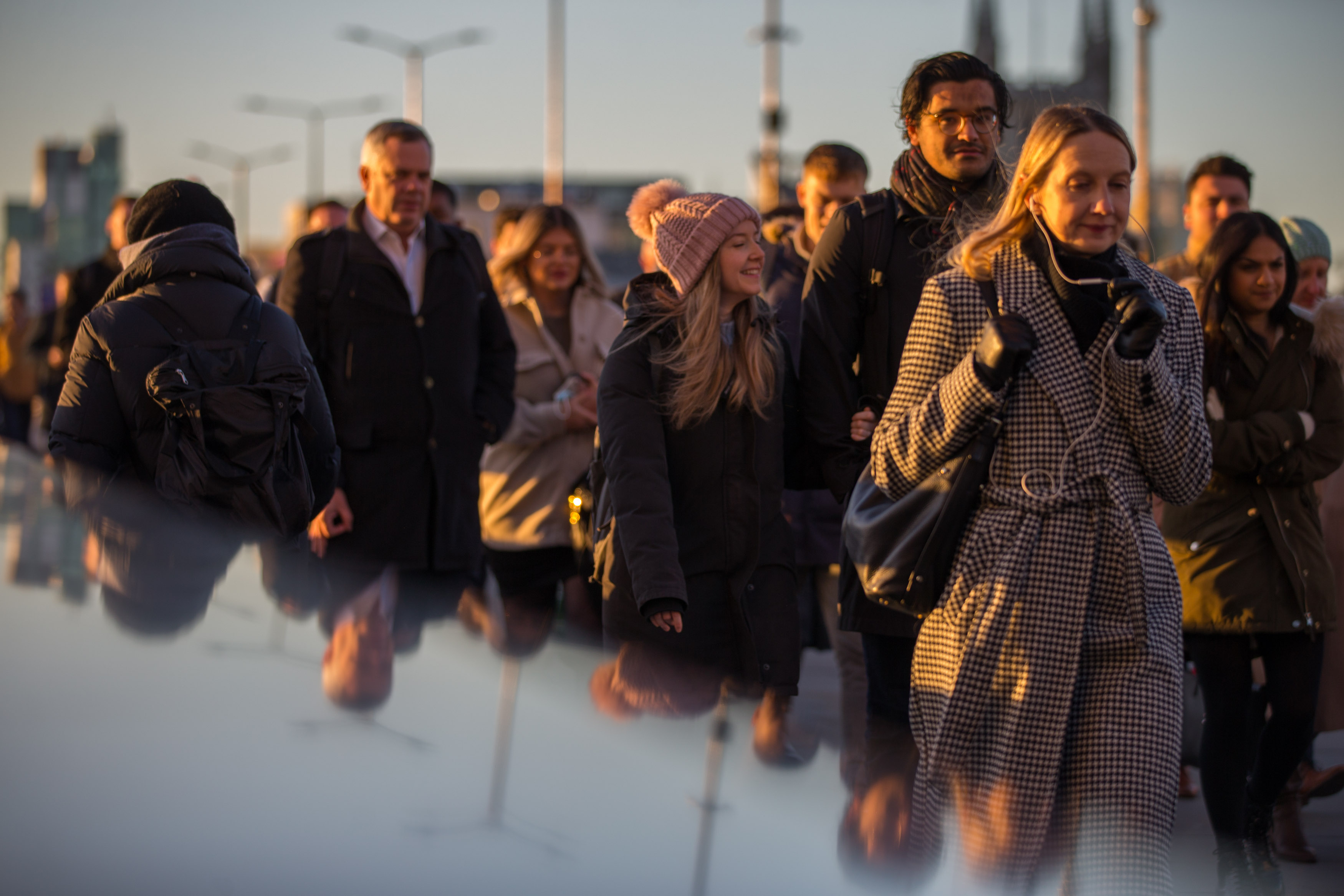 It is the most evolved so far with 32 mutations, and could be worse than Delta, experts have warned.

The variant has only been found in three countries so far – but its power has sparked a sudden ban on flights from six nations to the UK.

Professor Adam Finn, a member of the Joint Committee on Vaccination and Immunisation (JCVI), said more needs to be learned about the new variant.

Speaking on Good Morning Britain this morning, Prof Finn said the virus needed to be assessed in terms of risk and added that restrictions could not be ruled out.

Britain has been relatively restriction free since the summer when the last set of constraints were lifted on the country.

Last winter tiers were in place to prevent the spread of the virus and many Brits were unable to spend Christmas with their loved ones due to restrictions.

Prof Finn said: "On the one hand, I don’t want to induce unnecessary anxiety in people, but on the other hand, I think we all need to be ready for the possibility of a change in the restrictions."

He explained that it was too hard to say if the new variant could impact Christmas plans for Brits.

Prof Finn said that the surge of cases in South Africa could be linked to the variant's transmissibility.

“We now need to wait and see just what kind of threat this new variant may pose.

“If we’re lucky, it won’t be a serious one, but it could be very serious", he added.

Sequencing is currently being carried out around the UK in order to determine if any cases have already been imported from South Africa.

“There are a number of things going on now to understand this, to look for it, to trace it, to hopefully stamp it out if it is already here,” he said.

South Africa, among six other countries is being slapped with red list restrictions due to the discovery of the variant.

Flights from South Africa as well Namibia, Lesotho, Botswana, Eswatini and Zimbabwe will be suspended from midday tommorow and all six countries will be added to the red list, Health Secretary Sajid Javid said.

Mr Javid said the new variant identified in South Africa “may be more transmissible” than the Delta strain and added “the vaccines that we currently have may be less effective”.

Also speaking on Good Morning Britain this morning, Professor Devi Sridhar said that as long as the virus has a chance to circulate somewhere in the world, it is going to keep having mutations.

"At some point one of those mutations will have a selective advantage, being more transmissible as we have seen with Alpha and Delta.

"It's to be expected and people shouldn't be worried, we will continue to hear about variants."

She highlighted that the World Health Organisation (WHO) is having a meeting today about the variant and what recommendations it will give to governments.

"I think you're going to see many countries going the same way as Britain , saying we aren't going to watch and wait like we have in the past. We have a booster programme that has been successful – so why don't we hold onto the progress we have and limit travel to those places it could be imported from", she added.