LIVERPOOL have been dealt a monster Champions League blow with goalkeeper Alisson OUT of the second-leg with Atletico Madrid with a hip injury.

The Reds go into the game at Anfield trailing 1-0 from the first-leg at the Wanda Metropolitano. 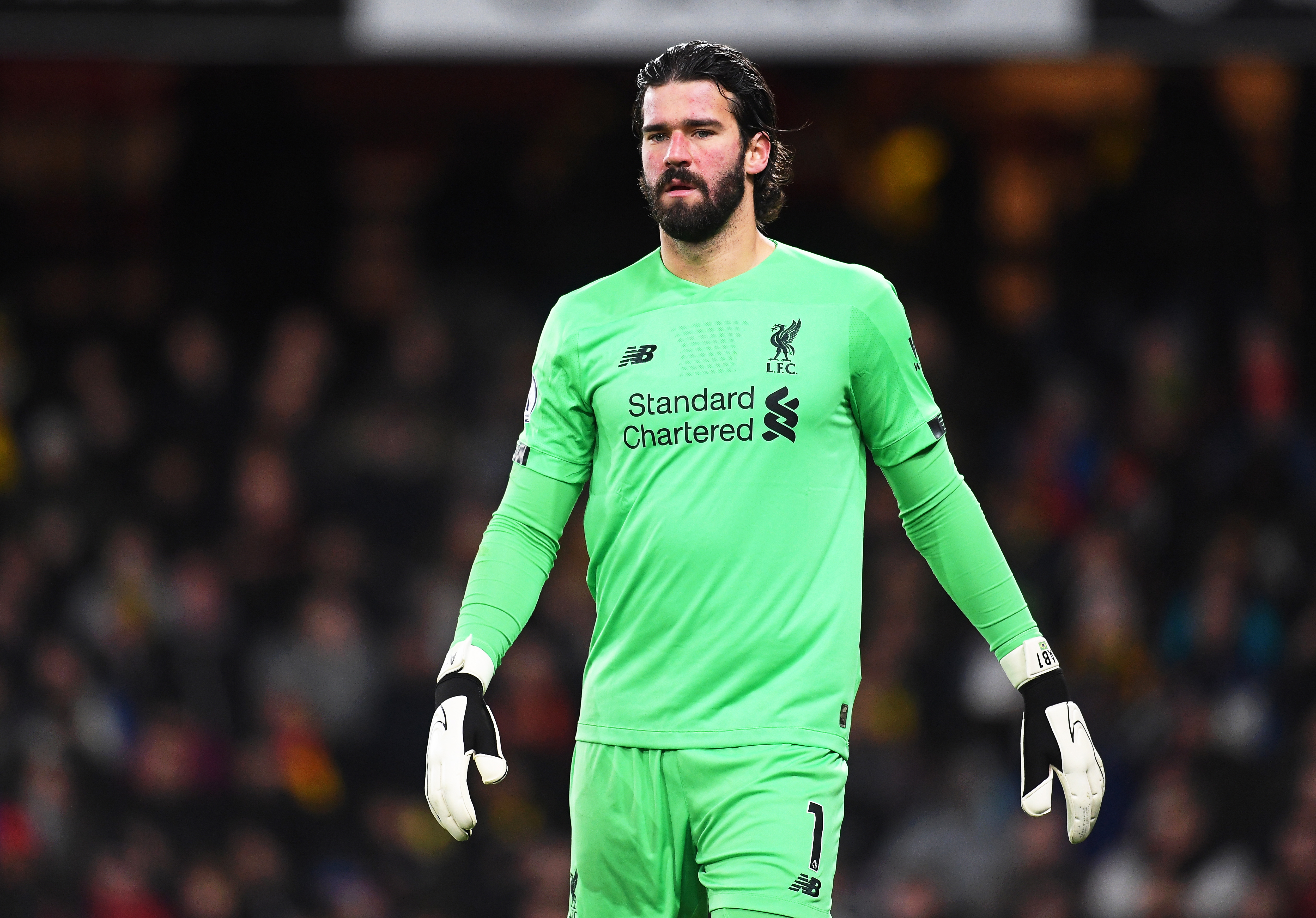 And they will now be without their star stopper – with Adrian, whose error led to Chelsea taking the lead in the FA Cup midweek, expected to play.

Alisson, 27, has played five times in the Champions League this season, with Adrian playing twice.

In those two games, Liverpool have lost 2-0 to Napoli and shipped three in the 4-3 nail-biter against Red Bull Salzburg.

Alisson will also miss this upcoming Premier League game against Bournemouth – and could even be ruled out of next weekend's Merseyside derby against Everton.

Ahead of the game, Jurgen Klopp revealed: "[Alisson] had a little incident before Chelsea, we thought nothing of it – the plan was he was going to be on the bench anyway.

"And then we thought 'come on, we don't have to take any risks' so left him out of the squad.

"Then he had a scan the next day and they found something, so now he is out. We'll see how long. Next week for sure and then we'll see.

"It's a small muscle in the hip region. You could all do your work with it, he being a professional goalkeeper can not."