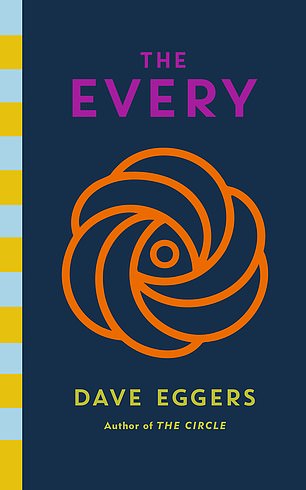 Eggers’s 2013 hit, The Circle, was an action-packed Silicon Valley send-up, named after a rapacious tech firm on a stealth mission to abolish privacy with a range of bright, shiny gizmos that lead citizens to sleep-walk into 24/7 surveillance. (Sound familiar?)

This sequel turns on the arrival of a new female employee, Delaney, a recovered social-media addict who has a secret plan to sabotage the company from inside. But naturally, in a world run by The Circle, now even more powerful and trading as The Every, there are no secrets . . .

A tantalising scenario, to be sure, yet the ensuing narrative winds up oddly bloated, sorely short on the sort of thrill-a-minute set piece that made the original such a rush.

Nearly ten years down the line, it’s hard not to detect a grumpy- old-man whiff to Eggers’s satire, even if his essential theme — the tension between privacy and security — remains evergreen. 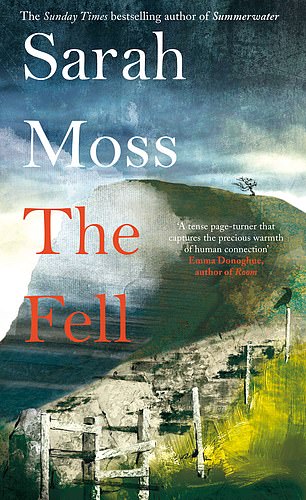 Set amid the pandemic and centred on a hill-walking accident in the Peak District, The Fell revives the multi-viewpoint narrative engine that Moss road-tested in last year’s Summerwater, which followed various residents of a Scottish holiday camp after the Brexit vote.

Kate, a single mother and furloughed waitress, is supposed to be self-isolating, but instead nips out at dusk for some air under the watchful eye of a shielding neighbour. As her teenage son wonders where she’s gone, we cut to a divorced rescue worker whose plans for spending quality time with his daughter face yet another interruption.

As in Summerwater, the energy comes from how persuasively Moss shuttles between different perspectives to evoke the unvoiced desires that shape her characters’ everyday experience, all given added torque by Covid-era fears and frustrations.

It’s smoothly done, yet I can’t shake the sense that, creatively, she’s in a holding pattern, ready for a gear shift. 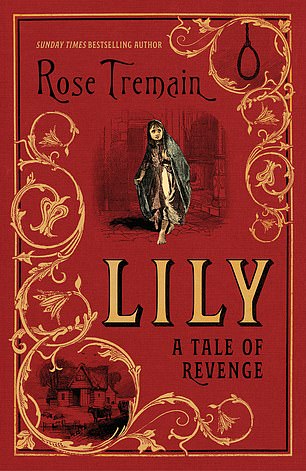 Tremain’s latest historical novel ends not with the traditional list of acknowledgements, but instead a single ‘acknowledgement’ thanking the surgeon who saved her life when she was ill in 2019.

The book itself is punchy, too. An authentically melodramatic whydunnit set in Victorian London, it follows 16-year-old Lily, a wigmaker’s apprentice, reflecting on a terrifying childhood in a foundling hospital run by a laudanum-addled sexual predator.

When we join the action, Lily is hiding a grave crime, the circumstances of which are kept under wraps as we toggle between the lurid degradations of her past and a nervy narrative present in which she agonises over whether to hand herself in to the law.

Like any decent 19th-century novelist, Tremain stays relaxed about the coincidences paving the way to her finale. It’s aptly Victorian, too, that the sheer creepiness of a storyline involving a married policeman who falls for Lily is ultimately left for us to gauge.