The ex-wife of billionaire art scion David Mugrabi told a judge that she now plans to represent herself in the protracted divorce battle — after her divorce lawyer begged off of the case citing difficulty dealing with his client.

“I’m going to represent myself in this case,” Libbie Mugrabi, 41, told a judge during a video hearing last week. “I find that the attorneys are not … in my best interest or my children’s.”

Earlier in the hearing, Libbie’s lawyer Kenneth Jewell asked to be let off the case saying that he has had a hard time getting a hold of his client and working with her on the few occasions he was able to speak with her. He also claimed she owes him roughly $17,000.

“Well, Ms. Mugrabi hadn’t been responding to emails and telephone calls that I had been making to her since July,” Jewell told the judge during the Sept. 2 hearing. “On a few occasions … I was either hung up on or I could not get her to focus on the question that I had in order to respond to things.”

Manhattan Supreme Court Justice Douglas Hoffman pressed Libbie several times on whether she agreed to her lawyer withdrawing from the case — before finally nailing her down.

“I asked Mr. Jewell to withdraw,” she said, before eventually declaring that she would represent herself.

“I’ve allowed your attorney to withdraw as your counsel,” Hoffman later said. “You’ve gone through this multiple times before.” 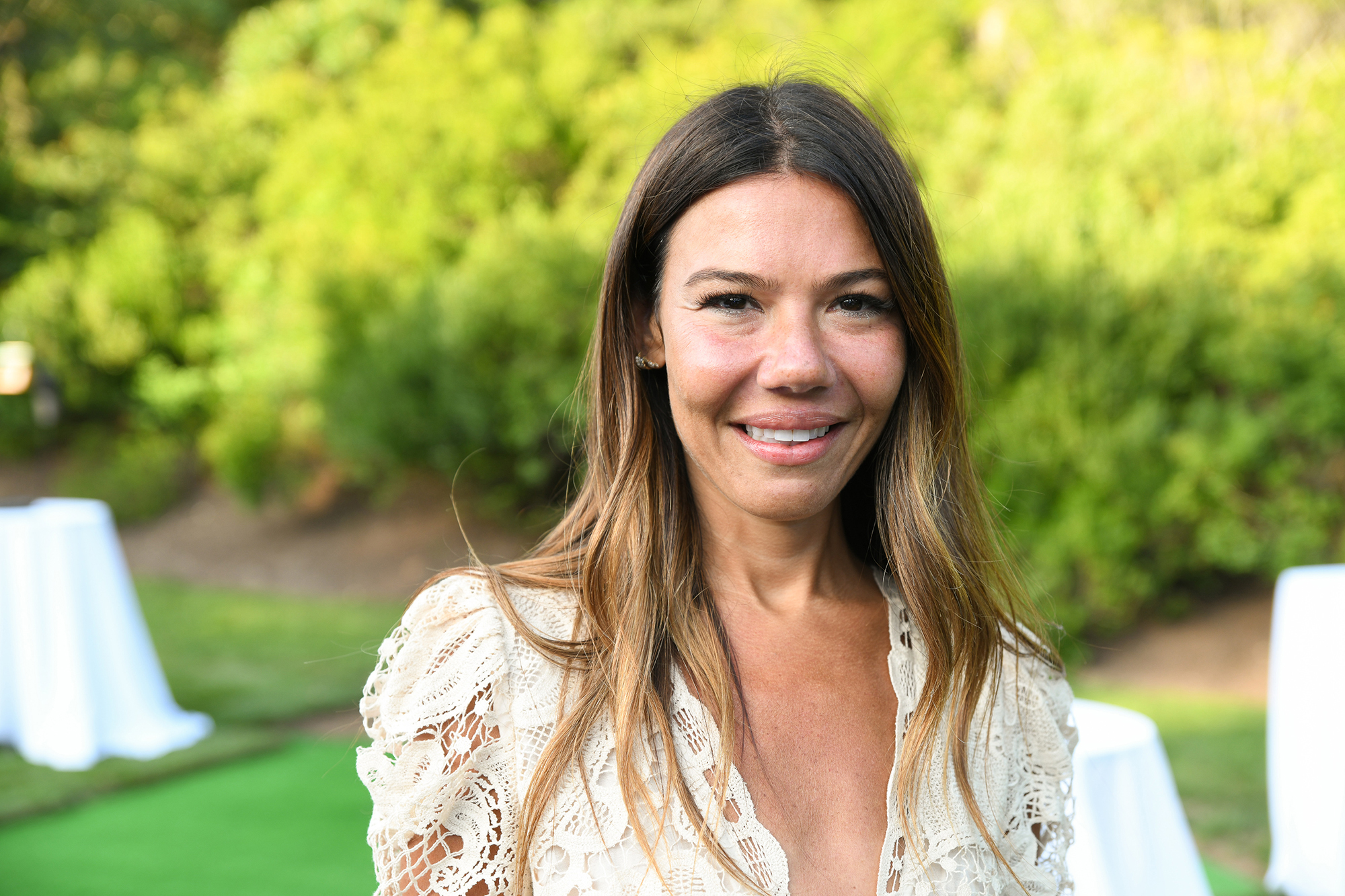 The New York socialite reopened the bitter divorce case in June — just a year after settling — claiming that David had deliberately damaged two pieces of art by Jean-Michel Basquiat and Andy Warhol that he was ordered to turn over to her, to lower their $16 million value.

When Hoffman asked if David’s lawyer, John Teitler, had an objection to his ex-wife representing herself, he said he wanted to just get on with the matter.

“We don’t want any further delays,” Teitler told the judge in court.

“Since the matter was settled, there have been a revolving door of attorneys [peddling] these baseless claims and these incorrect assertions of damaged art.”

“So long as the [case] dates don’t slide, and this doesn’t turn into some sort of circus, then we should proceed,” Teitler added, asking that Libbie be held to the same standard as any other lawyer.

Libbie and Teitler got into a heated exchange later on in the proceeding.

“Mrs. Mugrabi has made various threats, has engaged in harassing conduct, some of which we’ve outlined,” Teitler said. 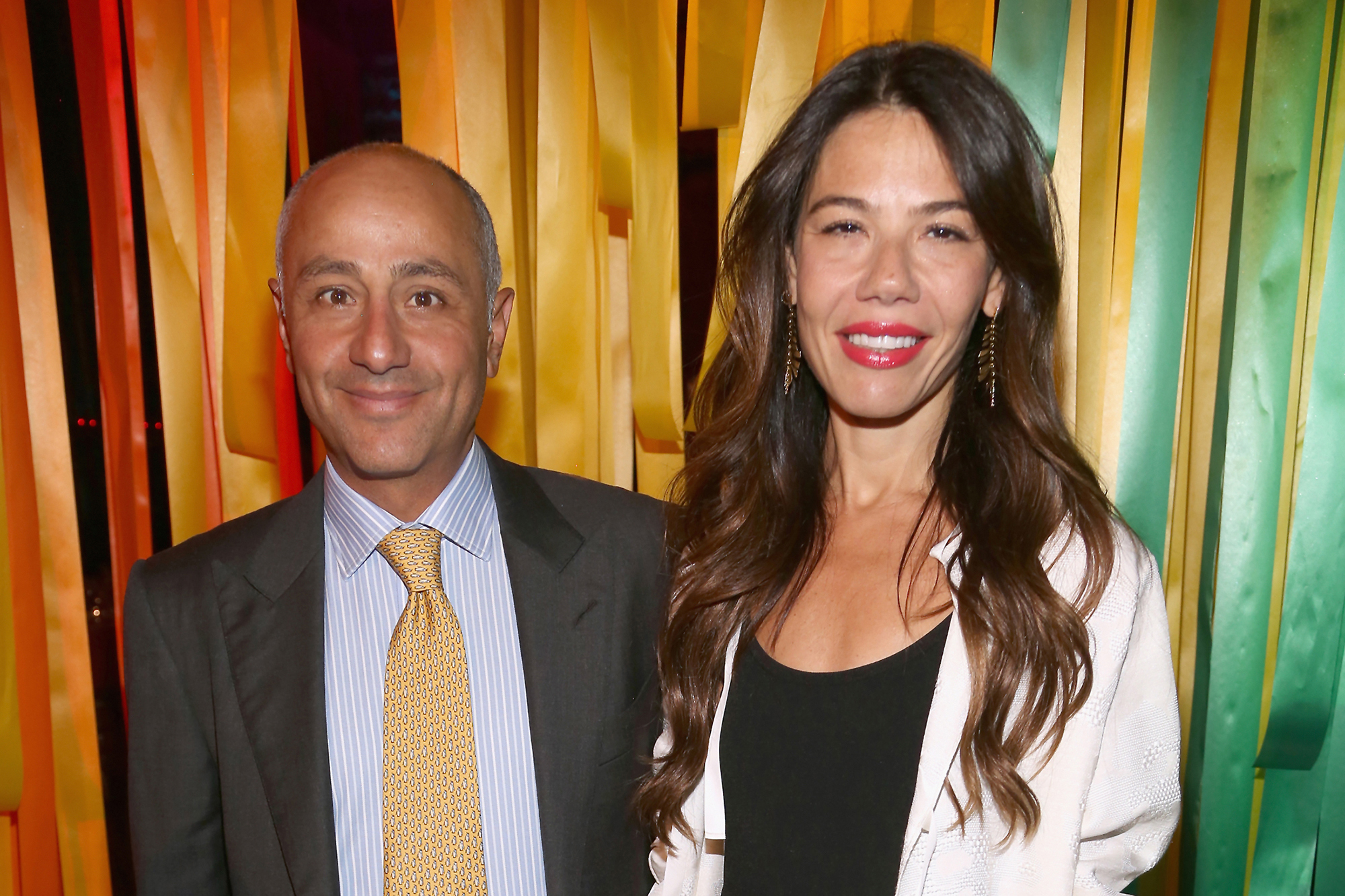 Libbie cut in: “This is not true” — prompting the judge to remind her to not interrupt.

“He has to stop talking bad about me in the court. This isn’t personal,” Libbie responded.

In an interview Thursday, Libbie dredged up the work of her previous attorneys, claiming “they were working on the wrong side of the case” and that one of them “tricked” her into signing a bad divorce deal.

Libbie also noted that her grandmother was one of the first female criminal defense attorneys in New York, which she said gives her a leg up in repping herself.

When asked if she had any experience in the legal field, she said she was educated in “the school of life” and noted she’d been duking it out in court with David for four years.

Asked for comment, Jewell said, “The only thing I would add is that notwithstanding how the representation ultimately worked out, that I do, in the end, wish her only the best as she proceeds with her case.”

Teitler did not immediately return a request for comment.