Leslie Jones’ new live-tweeting obsession? ‘Zack Snyder’s Justice League.’ Leslie told HL EXCLUSIVELY that she had no idea her live-tweeting would ‘be a thing’ with fans.

People live-tweet TV shows and movies all the time, but no one does it quite like Leslie Jones. The SNL alum, 53, admitted to HollywoodLife EXCLUSIVELY that she “did not know people were going to lose their minds over my live-tweets. I really didn’t know that would be a thing… I am so serious when I say that. It is me watching TV. I honestly thought I would get complaints, I would get people saying, ‘Man, shut up, and your videos are too shaky!’”

She’s also been live-tweeting the new CBS series The Equalizer because she is a huge fan of Queen Latifah. “Love Queen Latifah! Like seriously f**king love her!” Leslie told HollywoodLife while promoting her Uber Eats partnership. “I love this role she has taken of The Equalizer because I love to fight for justice.” Leslie admitted that live-tweeting TV shows and movies are “hard” for her to do and still “enjoy the show.” 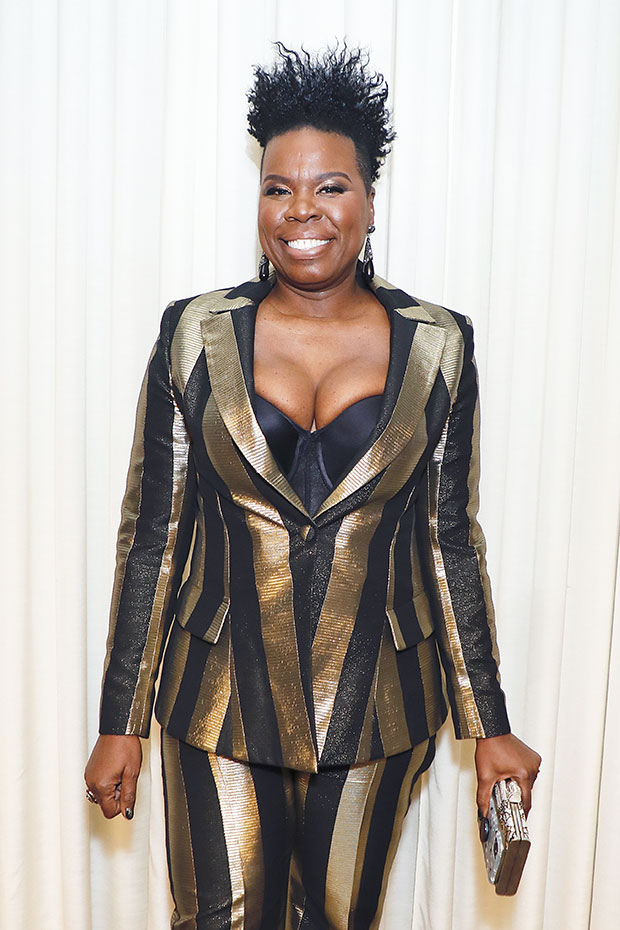 “People don’t know I read all the books. When the show came out, I didn’t watch it when it first came out because I was like, ‘This is not going to be as good as the books.’ And I accidentally watched it one night. I think I have seen all of Game of Thrones at least twice… Because I will start over when someone says they haven’t started. So, I will start it with them… That was epic for me because that was such an epic show, man! I need another show like that!”