The 71-year-old, whose four goals in the 1978 tournament including a spectacular long-distance volley against France helped his nation to become champions, first tested positive for Covid on December 30 after feeling ill over Christmas. 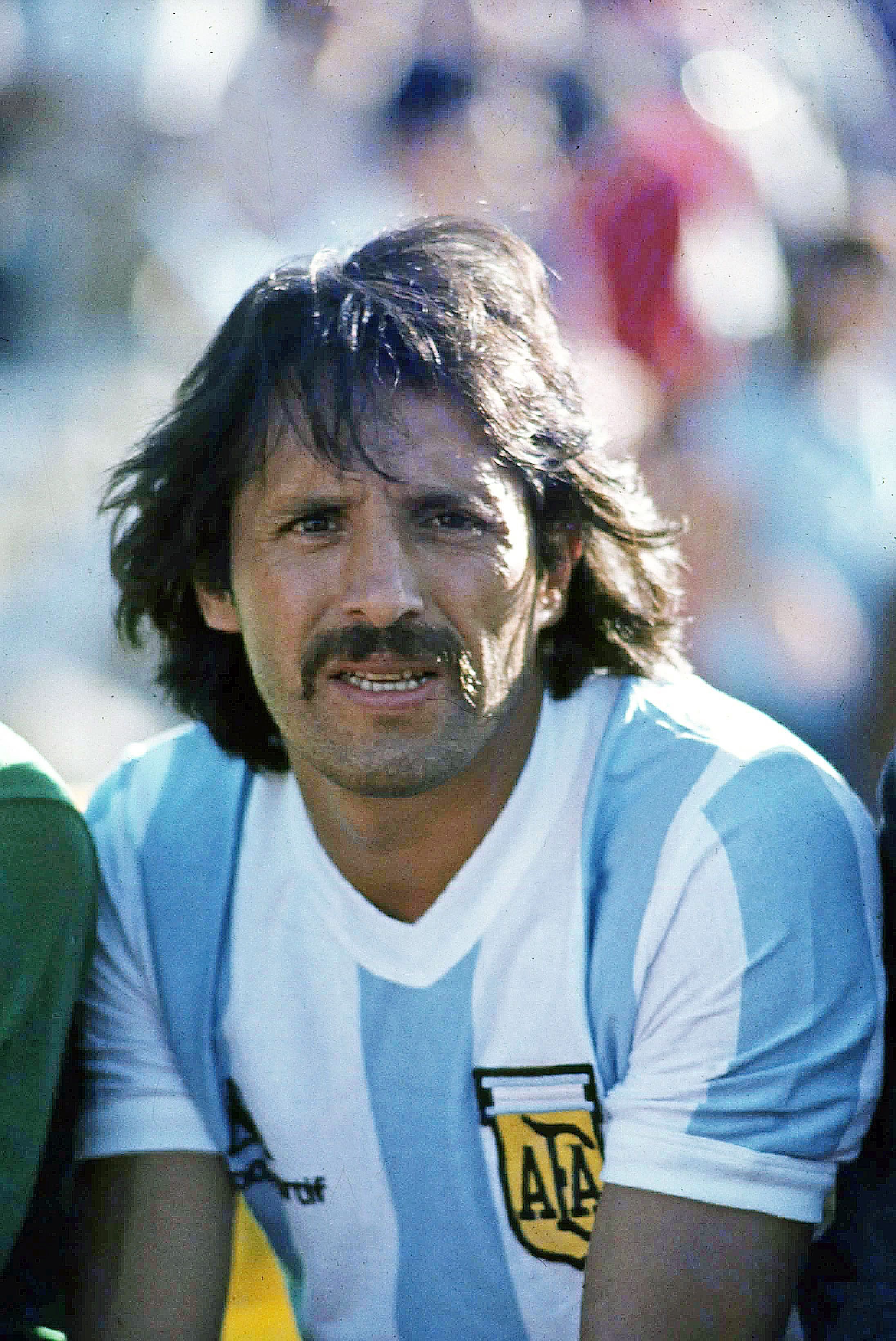 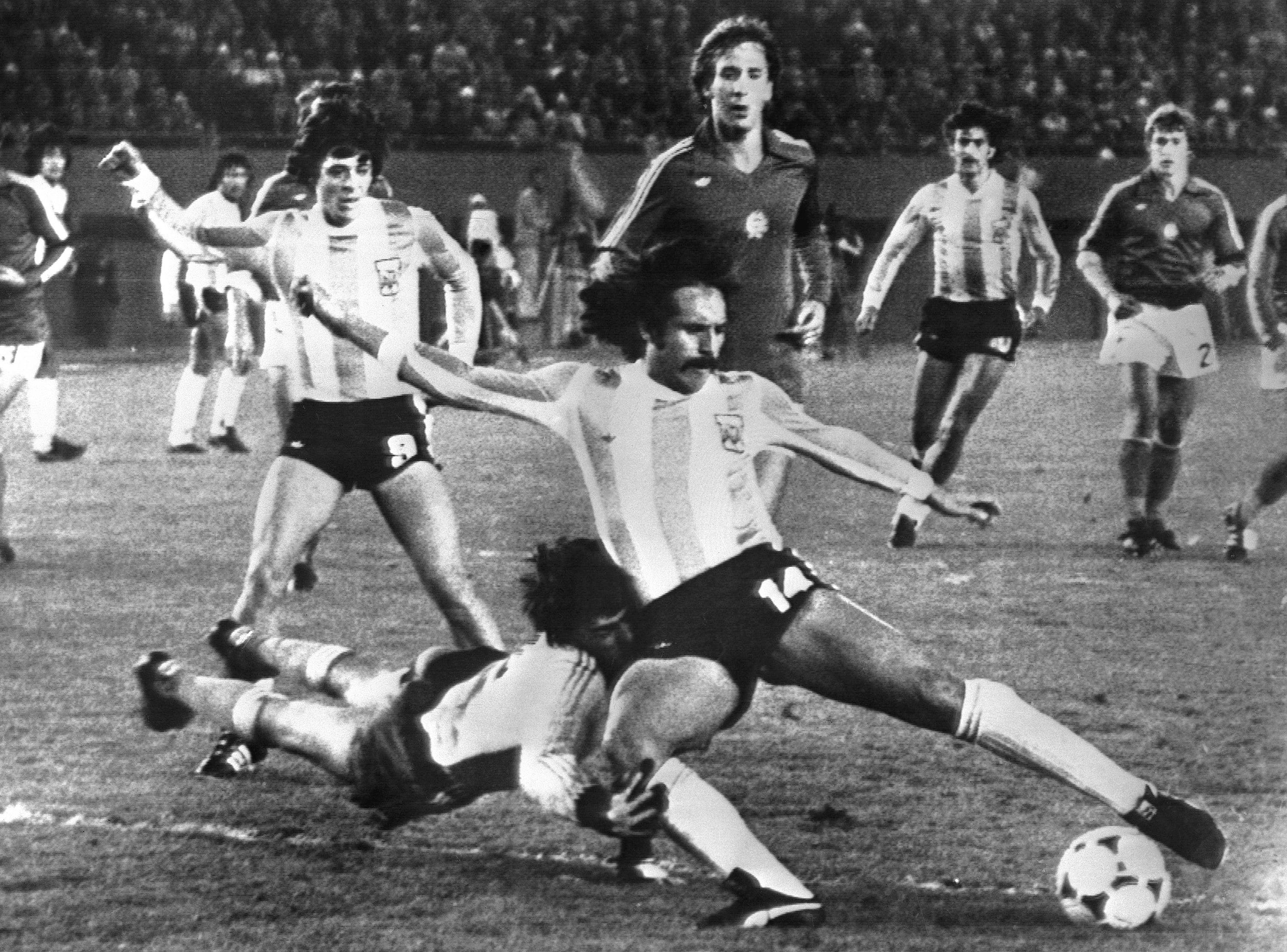 He was told to self-isolate at his home in the Argentinian city of Mendoza for ten days, but ended up being hospitalised after a drop in his oxygen levels.

He had been in intensive care at Clinica del Cuyo in Mendoza since January 4 but before news of his death was confirmed on Monday.

Local reports said medics were planning on bringing him out of a coma as he was getting stronger.

He is understood to have gone into cardiac arrest after suffering heart arrhythmia.

The man considered to be one of Argentina’s greatest ever centre forwards was a high-risk patient because of his age and the fact he suffered a heart attack in 2007 and had a lung disease.

Luque said after being diagnosed with Covid-19: “I’m fine and am taking medication because of the lung obstruction I’ve got, but I haven’t got any symptoms.

“I have to spend ten days self-isolating and what bothers me the most is that I can’t use the swimming pool I’ve got in my back garden.”

The former footballer played for five Argentinian clubs including River Plate between 1972 and 1984.

He scored 22 goals in 45 matches for his country. After retiring he went into management.

His spectacular long-distance volley against France was his most memorable goal of the 1978 World Cup. 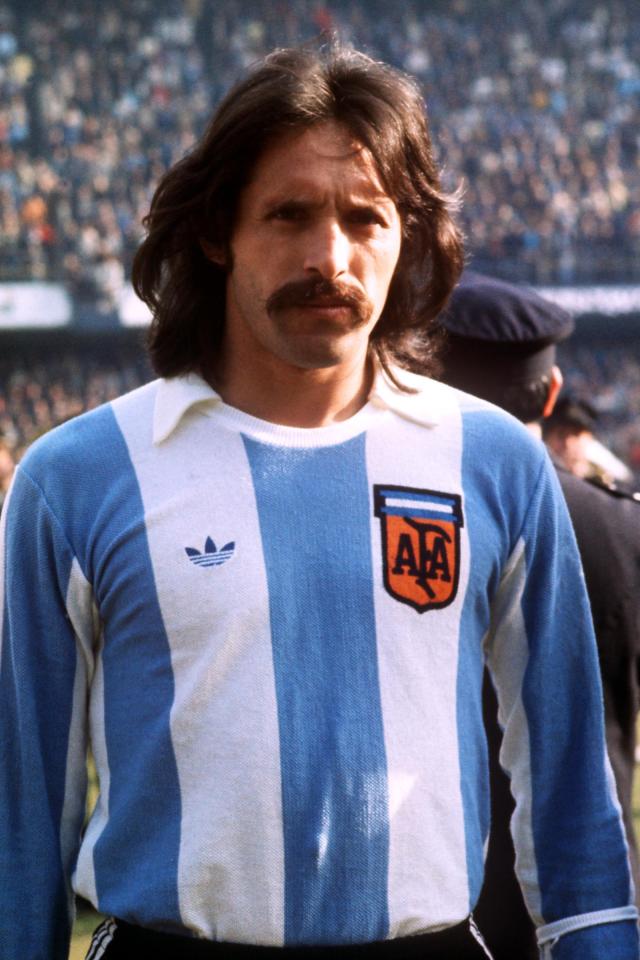 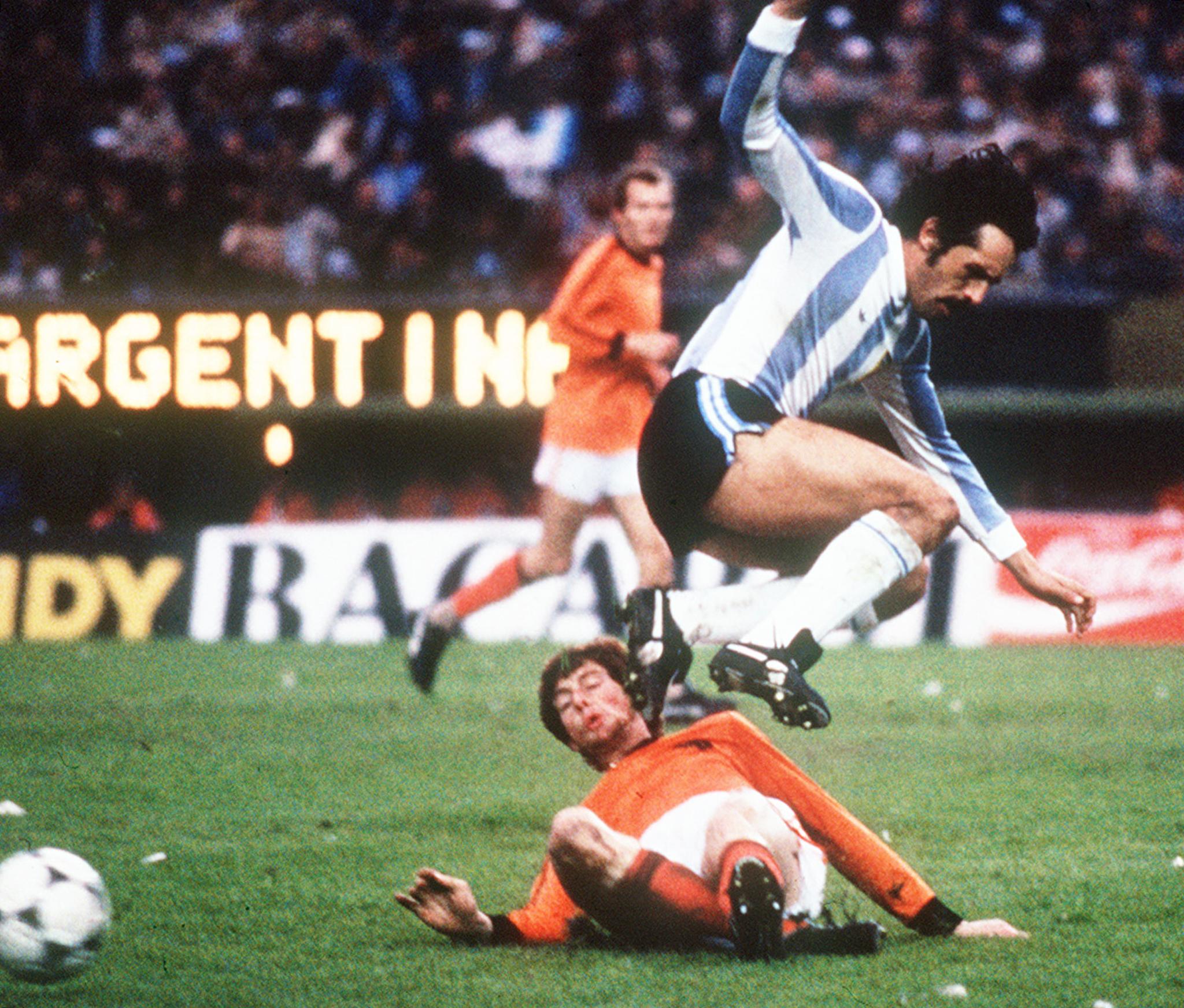 During the tournament his younger brother Oscar died in a terrible car accident as he travelled to see him play.

Alberto Tarantini, a defender in Argentina’s 1978 World Cup winning team along with the likes of former Spurs players Ossie Ardiles and Ricardo Villa, tweeted after learning the news: “Rest in peace my dear friend.

“We are all feeling a lot of pain. You’ll always be a champion. My condolences to your family.”

Ossie Ardiles, getting his ex-teammate’s name wrong in the emotion of the moment, added: “Our dear Leonardo Jacinto Luque left us.

“A key figure in our 1978 World Cup triumph. No one suffered more than him to achieve it.

“A source of pride and great honour to have been his teammate. Impossible to have anyone better beside you.” 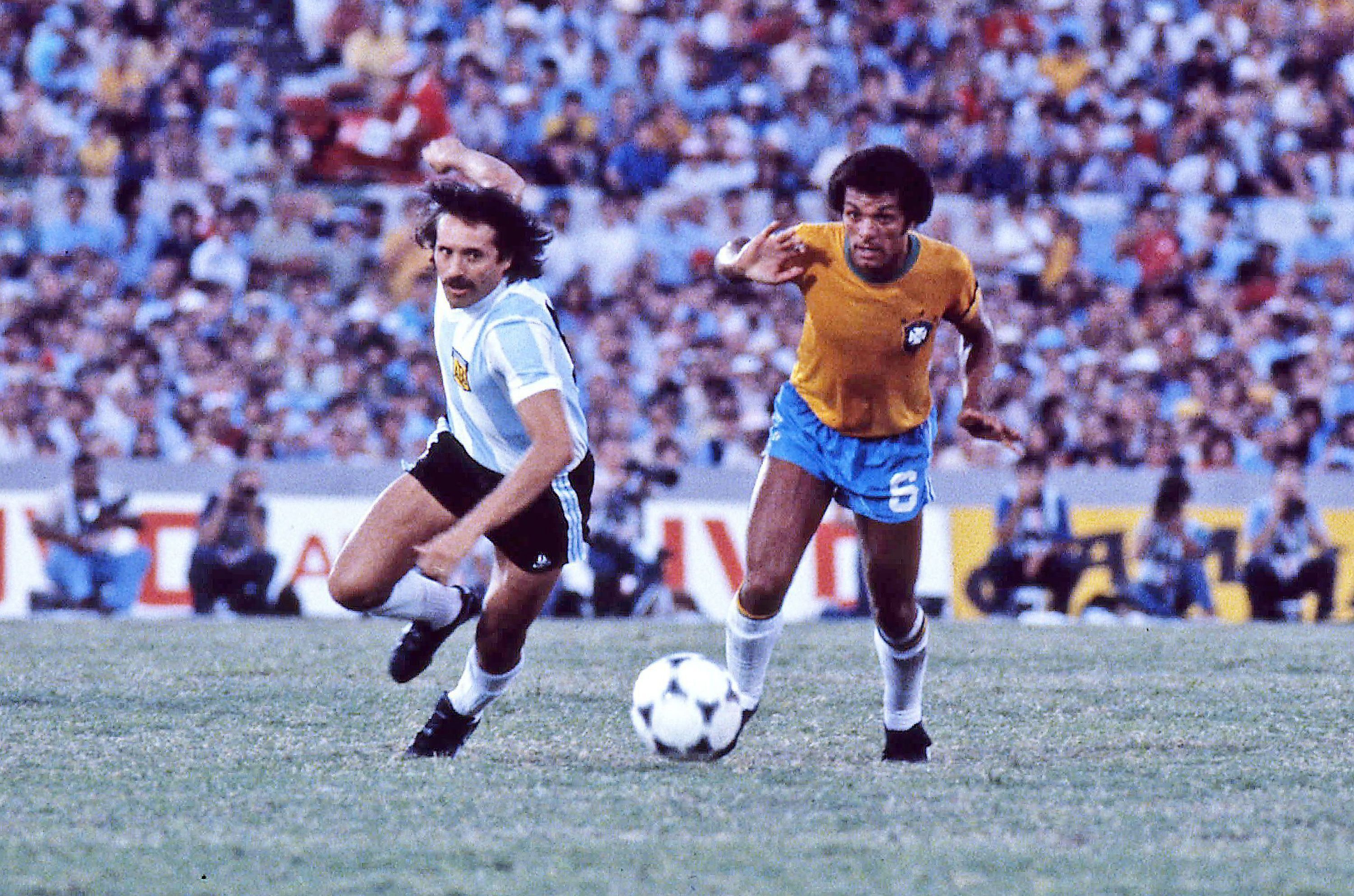 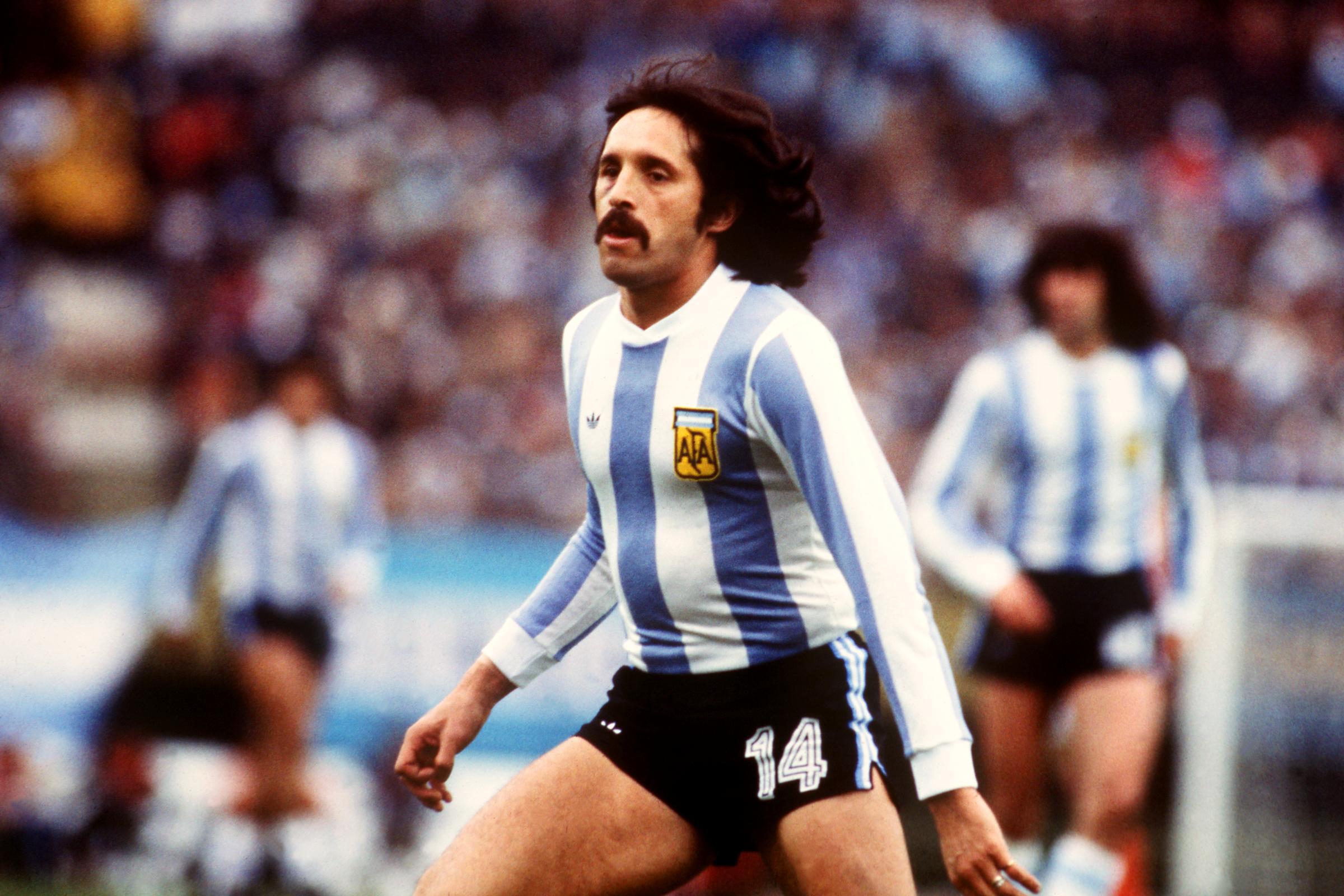 Correcting the spellcheck gaffe, he said in a second tweet: “Sorry Leopoldo (spellcheck) of course.

“With great sadness and tears in our eyes, we remember everything he did in that World Cup.

“An exceptional player, a winner, with huge confidence in his own abilities. He enthused us all.”