And he has no clue how bosses could rearrange a postponed meet with bookies and racing chiefs sweating over whether racing’s biggest event will go ahead. 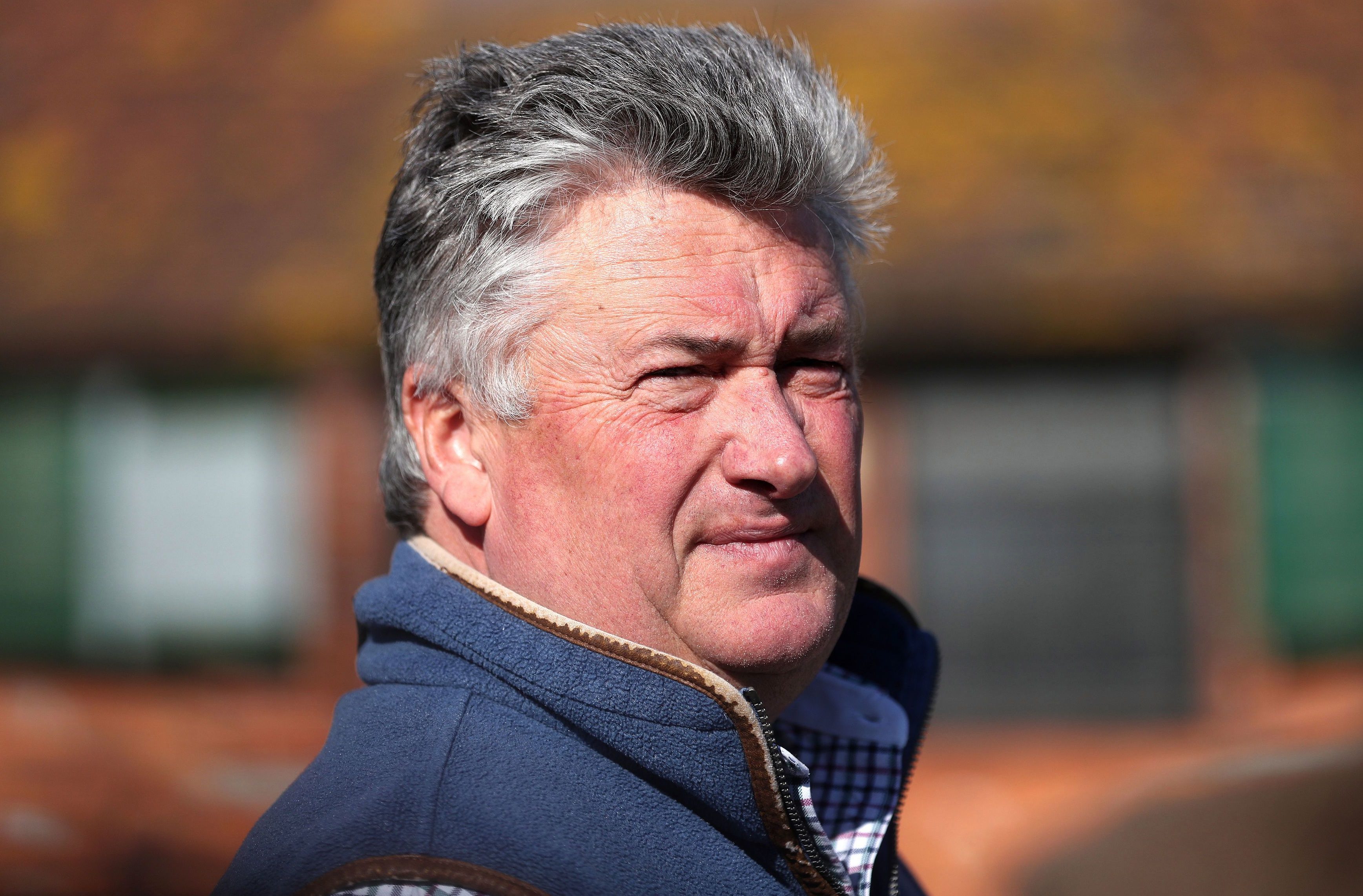 Prime Minister Boris Johnson has said it should be “business as usual” but the next level of precautions to limit the spread of the virus – the “delay stage” – are thought to be imminent.

A public health notice released by Cheltenham yesterday urged those with a “cough, high temperature or shortness of breath” to stay away from the course.

Already today, Newcastle boss Steve Bruce has said he thinks it is “inevitable” Premier League games will be played behind closed doors.

Cheltenham are refusing to contemplate the notion of that, but Horse Racing Ireland have not ruled out such a drastic measure.

And the Super Saturday meeting at Meydan in Dubai this weekend will take place with no fans present.

Nicholls, whose horse Clan Des Obeaux is one of the top choices to land the Gold Cup, admits the fate of the entire event – which brings in about 260,000 people over the course of four days – is out of everyone’s hands. 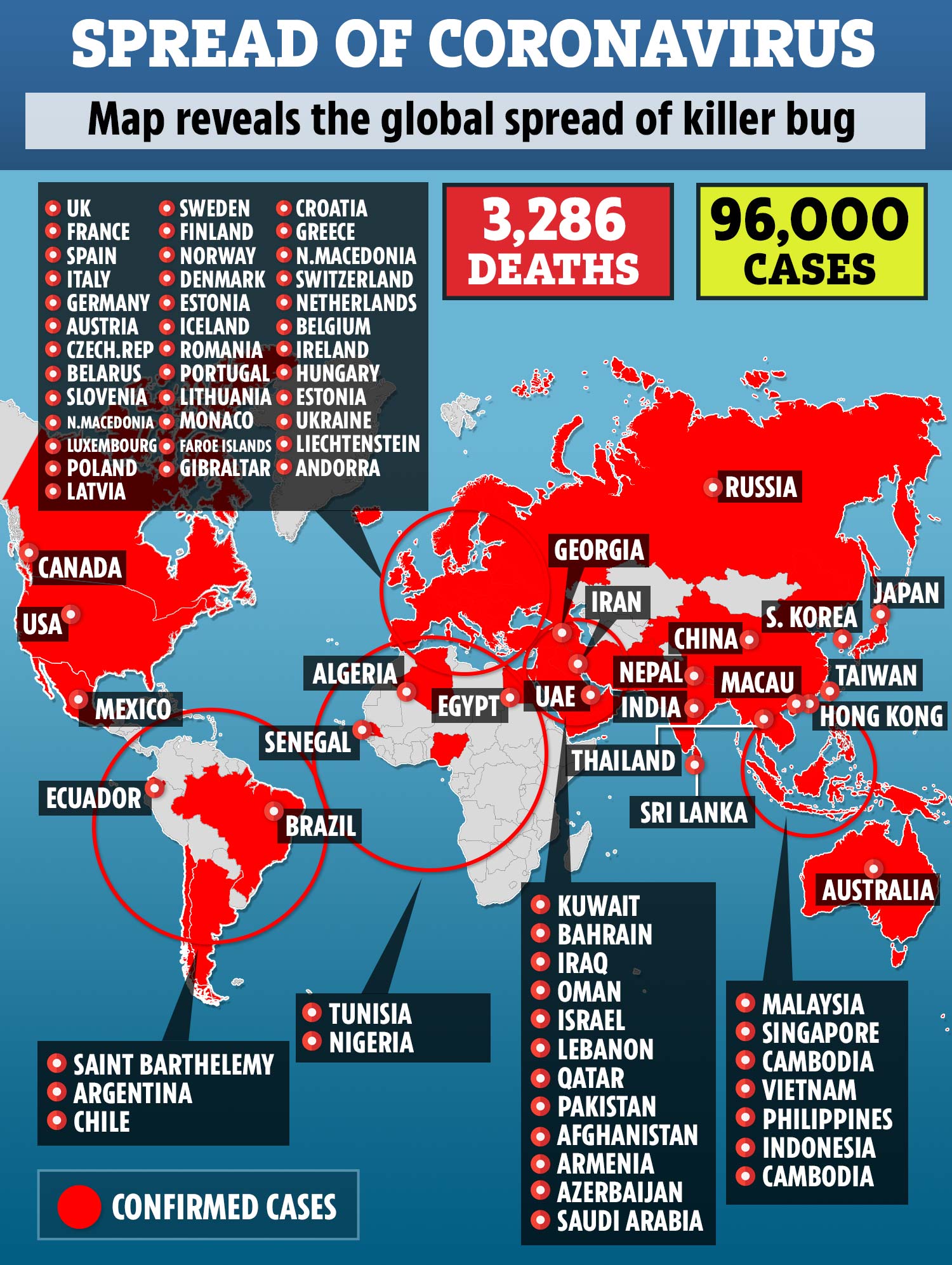 Asked if coronavirus – which caused its first UK death yesterday – had him on tenterhooks, Nicholls said: “Yes, yes. You’re worried about it because of what you read in the media.

“I do sometimes wonder if it has been blown out of all proportion. There’s nothing we can do about it really.

“Hopefully it will be all systems go and we’ll just carry on as normal, you can’t do anything different. You just hope that everything’s all right.”

Another increase in virus cases has led Cheltenham organisers to install more wash basins, toilets and hand sanitisers at the track ahead of Tuesday's first race.

There have been two confirmed cases of the bug in Gloucestershire.

Cheltenham was 9/2 not to go ahead early this morning but had drifted out to 6/1 at the time of writing.

That is good news for the sport’s organisers, with Nicholls admitting rearranging the Festival would be a nightmare.

He added: “A lot of things are common sense. You get on with it as normal until you’re told otherwise, it’s as simple as that.

“But if it gets bad now it’s only going to carry on getting bad for the next month, six weeks, whatever else it could be.

“It is a problem but you have got to be positive and think, ‘Look it’s going to happen, it will come' and you hope it goes, like flu does.”