The 37-year-old's reported £20k-a-week deal was set to expire at the end of the season, but the former Stoke and Derby stopper will remain at the club for another year after putting pen to paper. 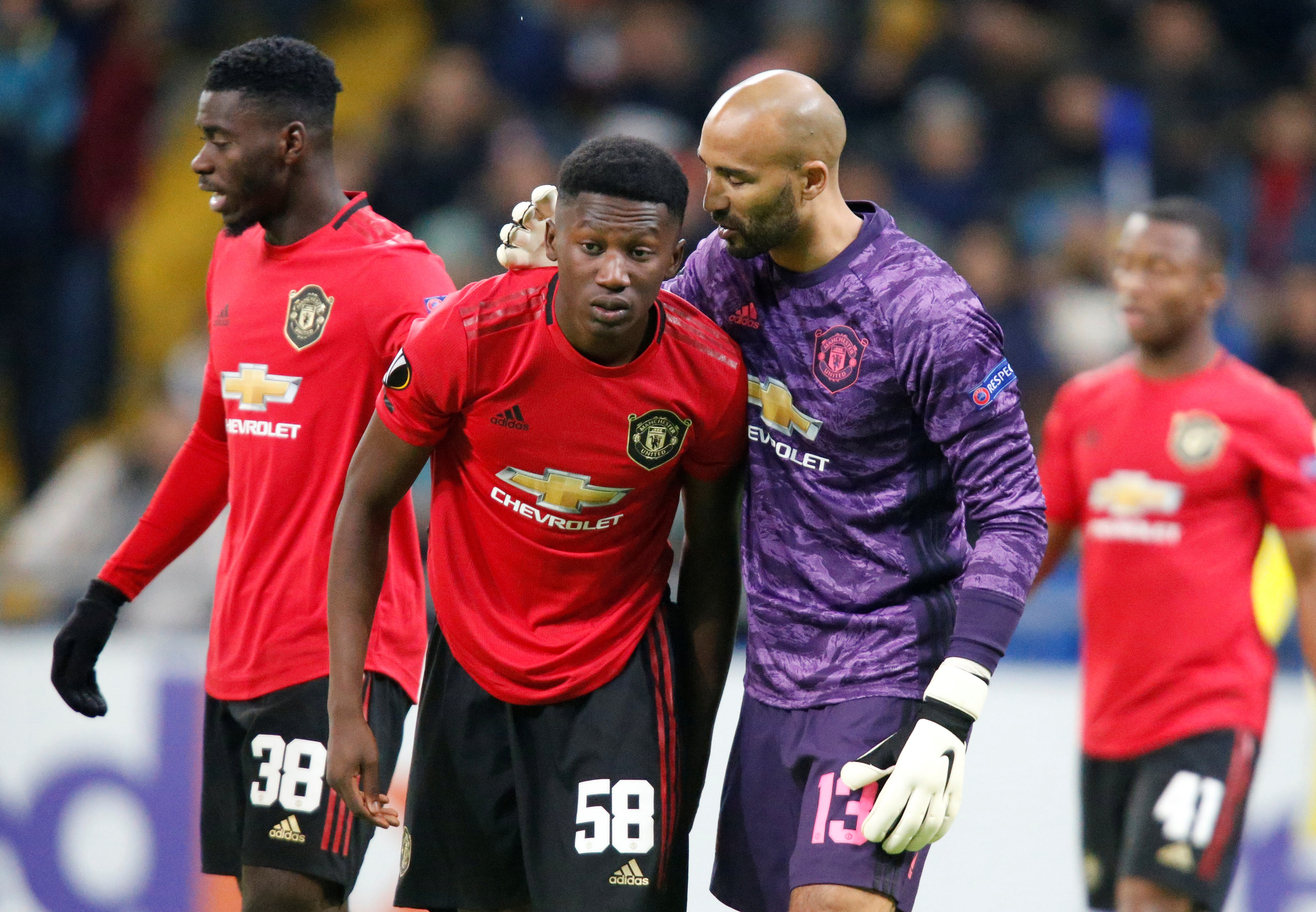 The ex England youth goalkeeper has rarely turned out for the Red Devils since signing from Stoke City in 2018.

He has only made two appearances for the club, with the most recent of those coming in the embarrassing 2-1 defeat to Astana in the Europa League back in November.

Upon signing his new contract, Grant told Manchester United's official website of his delight to be staying at the Theatre of Dreams.

I'm just looking forward to being part of next year and part of watching the football club grow and move forward.

“I'm just looking forward to being part of next year and part of watching the football club grow and move forward, which for me, has been happening clearly over the last 18 months anyway.

"But seeing those seeds that have been planted and getting the chance to hopefully see the fruits of that next year will be nice."

Ole Gunnar Solskjaer's side will be stacked with goalkeepers come next season, but that hasn't deterred them from keeping the experienced Grant around.

David de Gea also signed an extension to 2023 back in September, with United having the option to add another year if they so wish.