Amanda Batula, Kyle Cooke address those who doubted their marriage: Pay up

There’s nothing like a Vermont vacation to mend a broken heart.

“Schwartz was like, ‘Dude, we need an escape,’” Cooke, 40, says of his pal’s decision to travel cross country with fellow “Vanderpump Rules” OG Tom Sandoval.

“I think there were some rumors swirling at the time, but they wanted to come and just hang out, like, two buddies escaping, coming over to the East Coast,” Batula, 31, elaborates.

“And we just wanted to show them a good time. And that’s what we focused on with them. We didn’t even know what was going on. We just knew that they wanted to have fun. We know how to do that.” 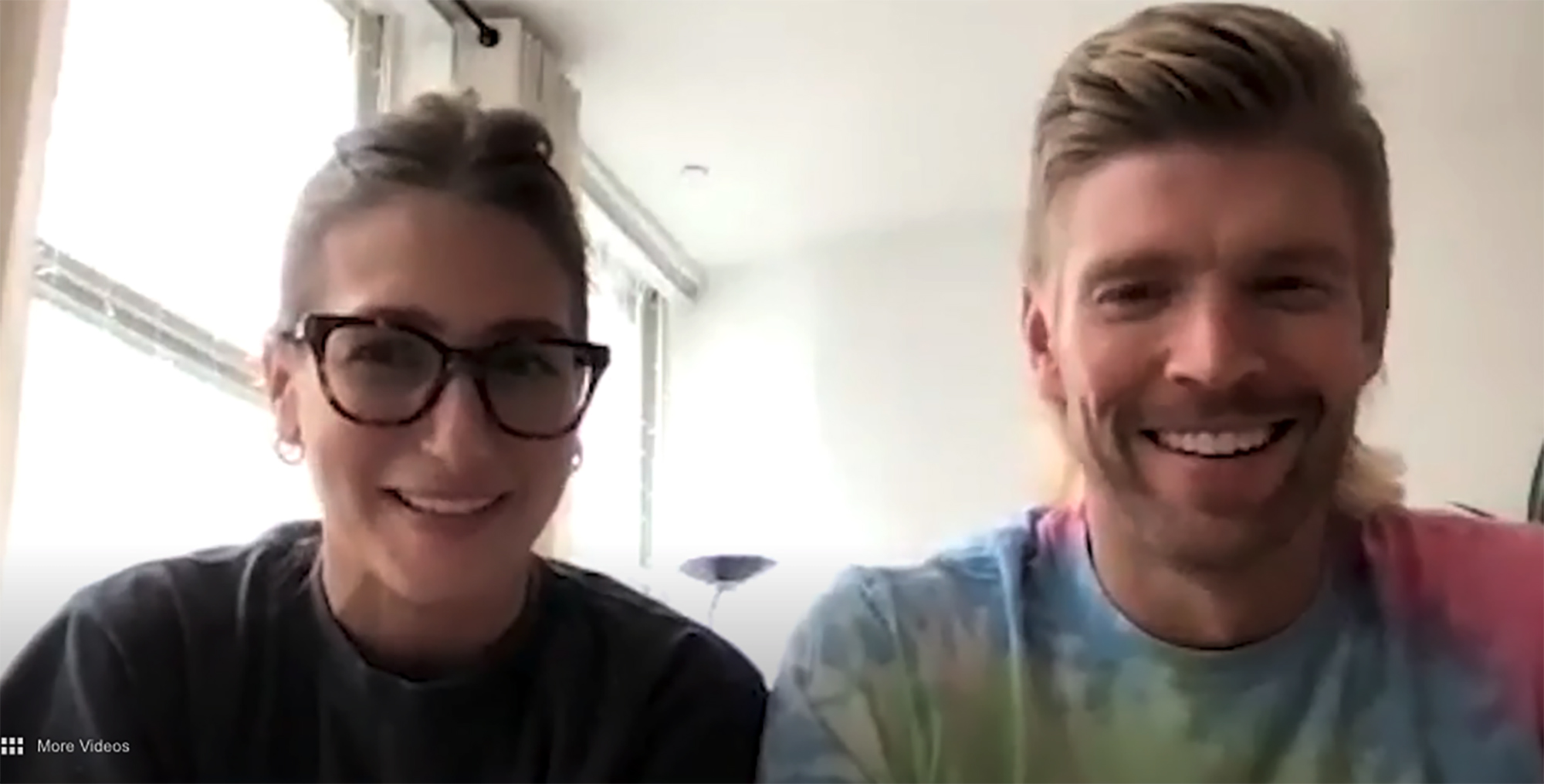 In the trailer for the sophomore installment of the reality series, Schwartz admits that he couldn’t “imagine life” without estranged wife Maloney, 35, weeks before she made their breakup public.

The show — which convenes cast members from “Summer House,” “Pump Rules” and “Southern Charm” plus several new faces — was filmed this past February and March. 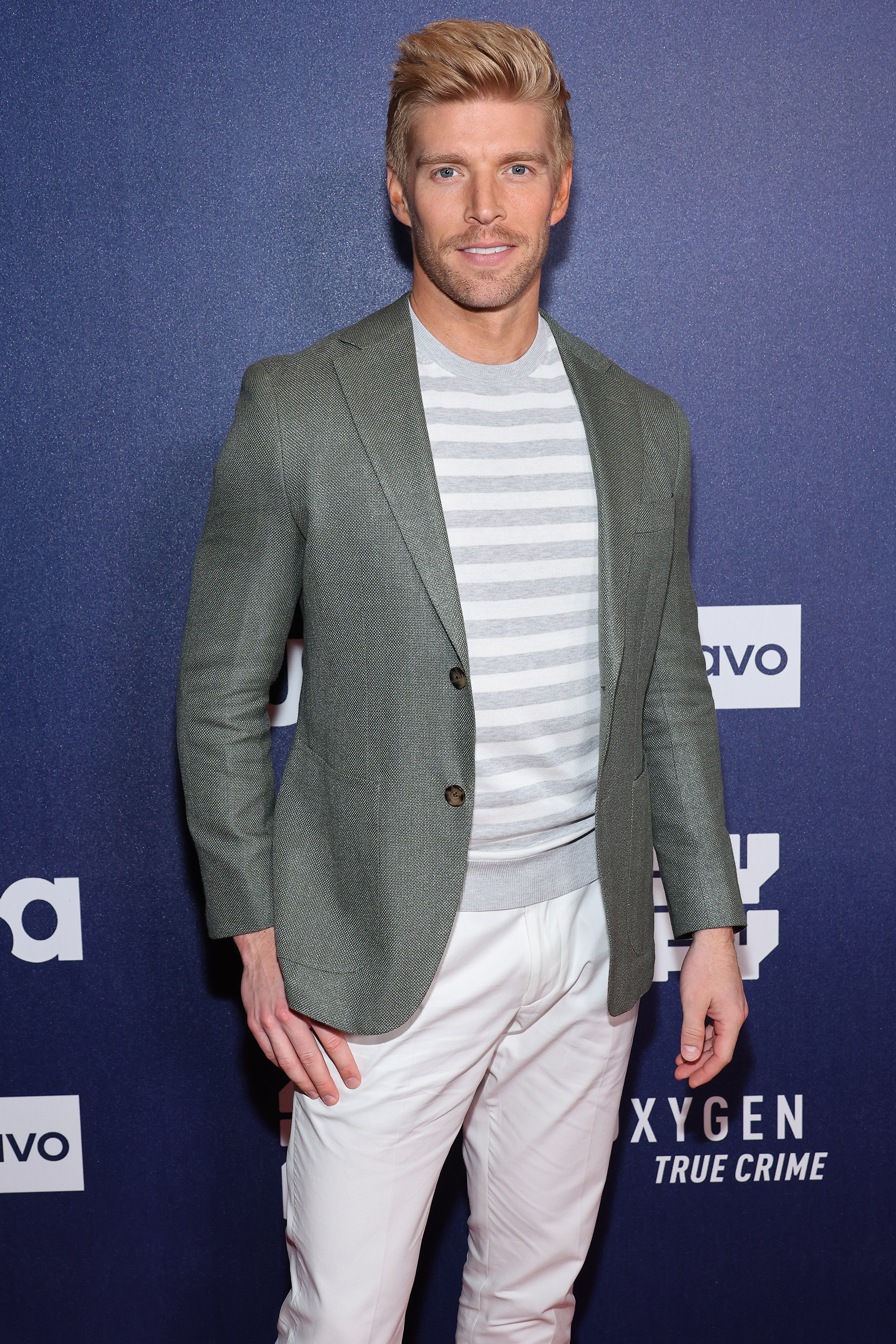 Maloney announced her split from Schwartz on March 15 and filed for divorce one week later.

“I don’t think we found out until we got back to New York,” Cooke recounts. “That’s when they both posted. I actually, the only way I knew how to handle it … I texted them both on the same thread. I was like, ‘I don’t know how else I would do this. I love both of you.’” 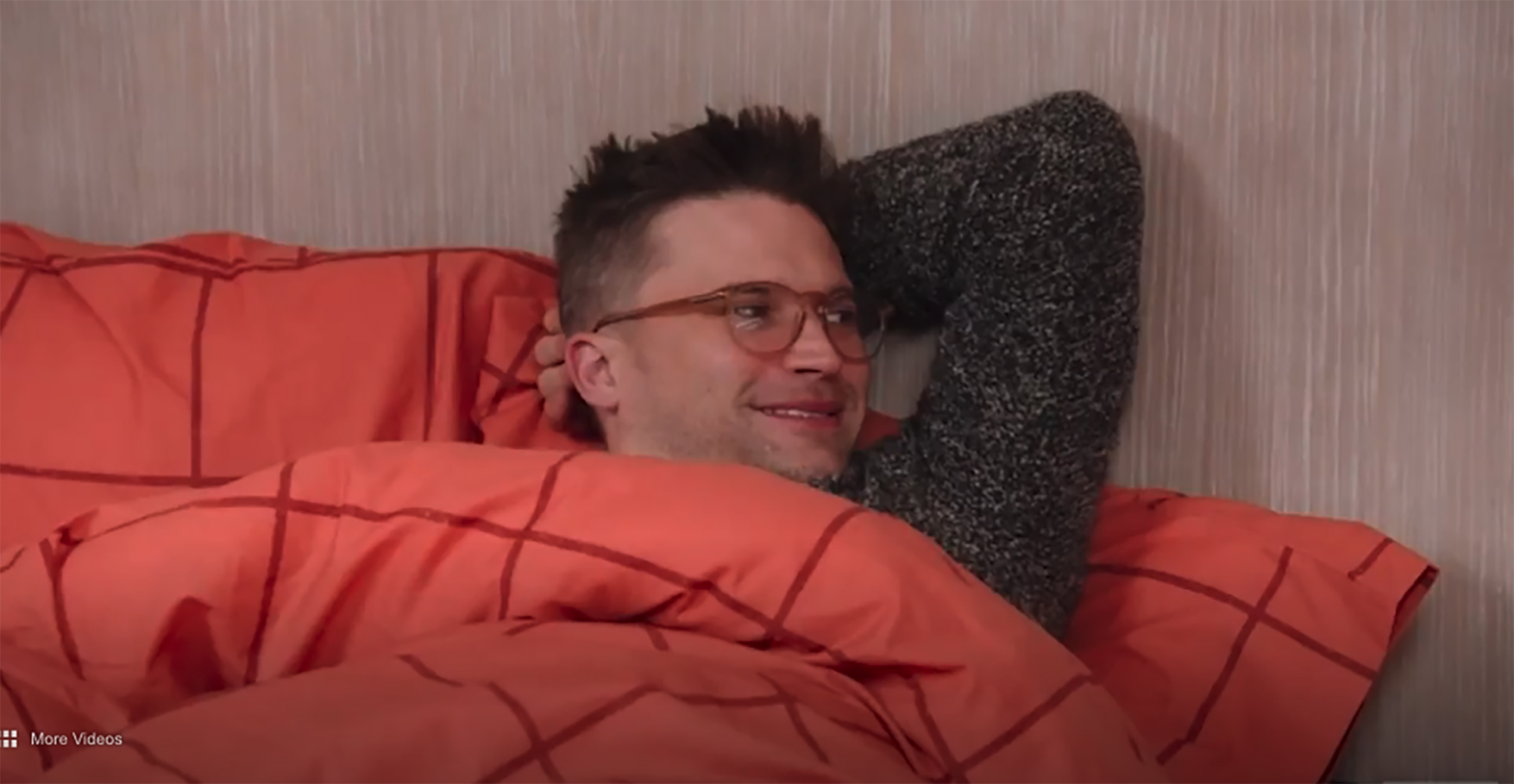 The Loverboy co-founder goes on to say that he “immediately cried” upon learning the news. “I was, like, bawling my eyes out,” he reveals. “I was like, ‘Oh my God.’”

Schwartz and Maloney began dating in September 2010 and tied the knot in front of Bravo cameras in August 2016. After realizing they didn’t have a valid marriage license, they got legally married in Las Vegas in July 2019. The exes settled their divorce last month. 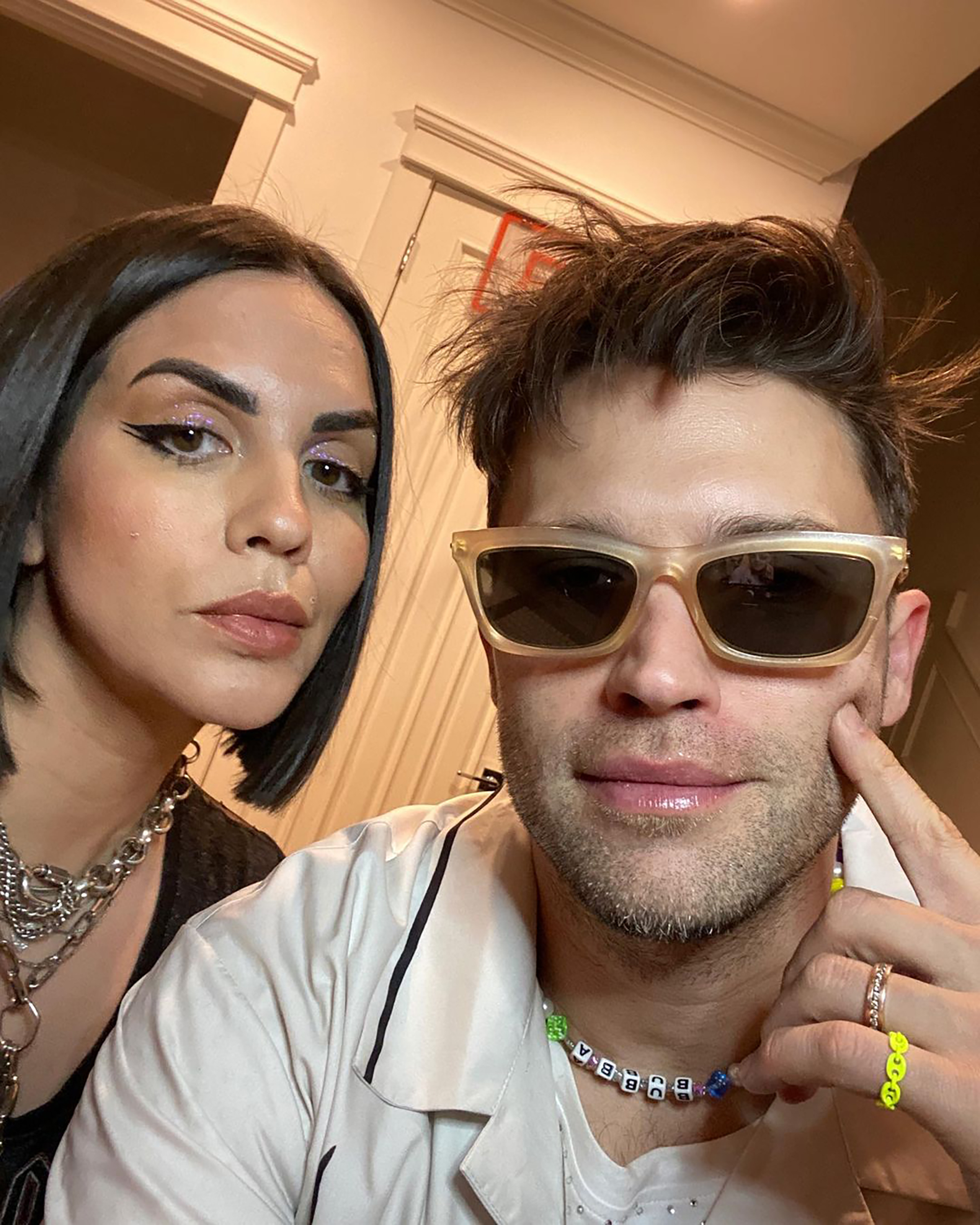 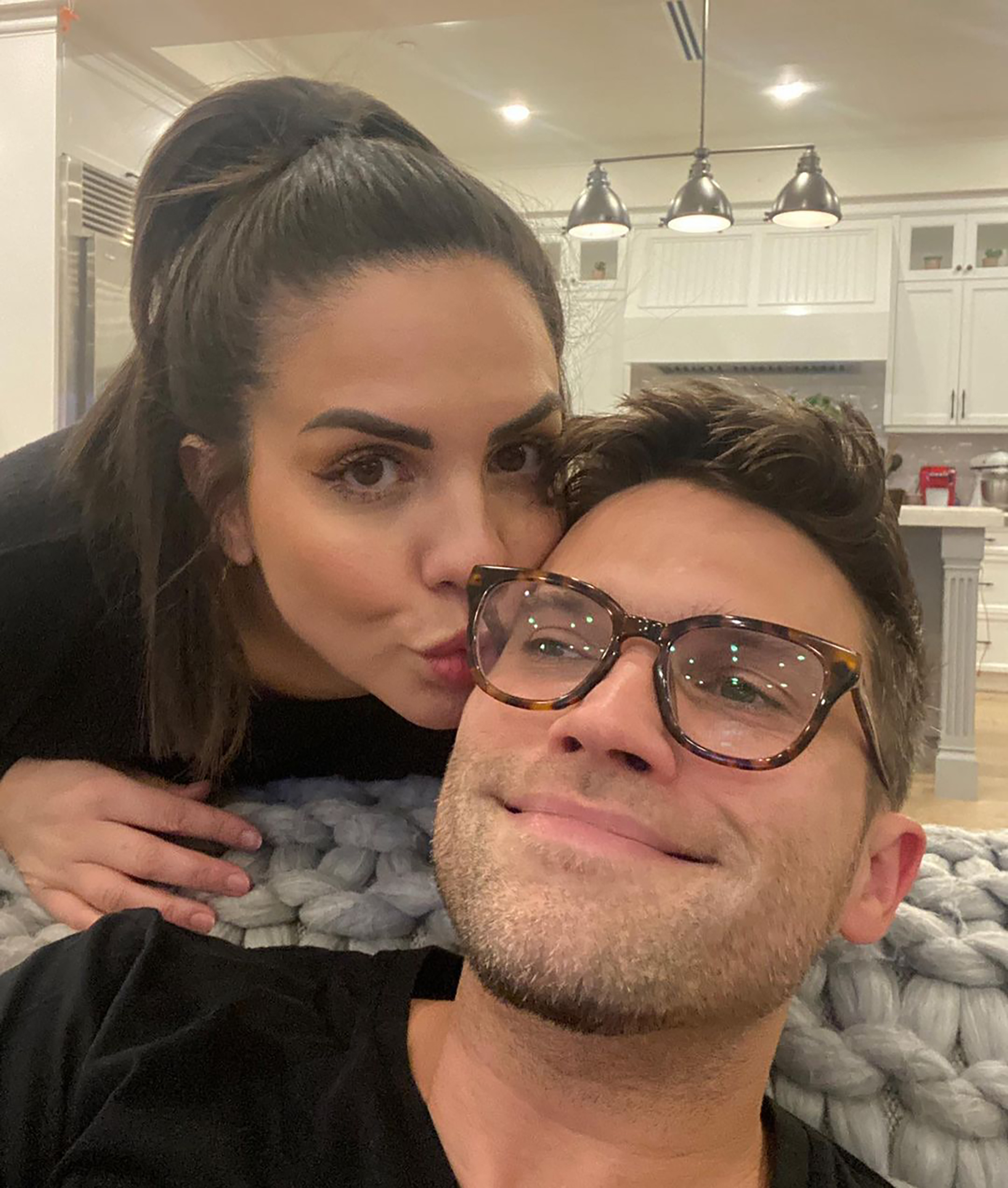 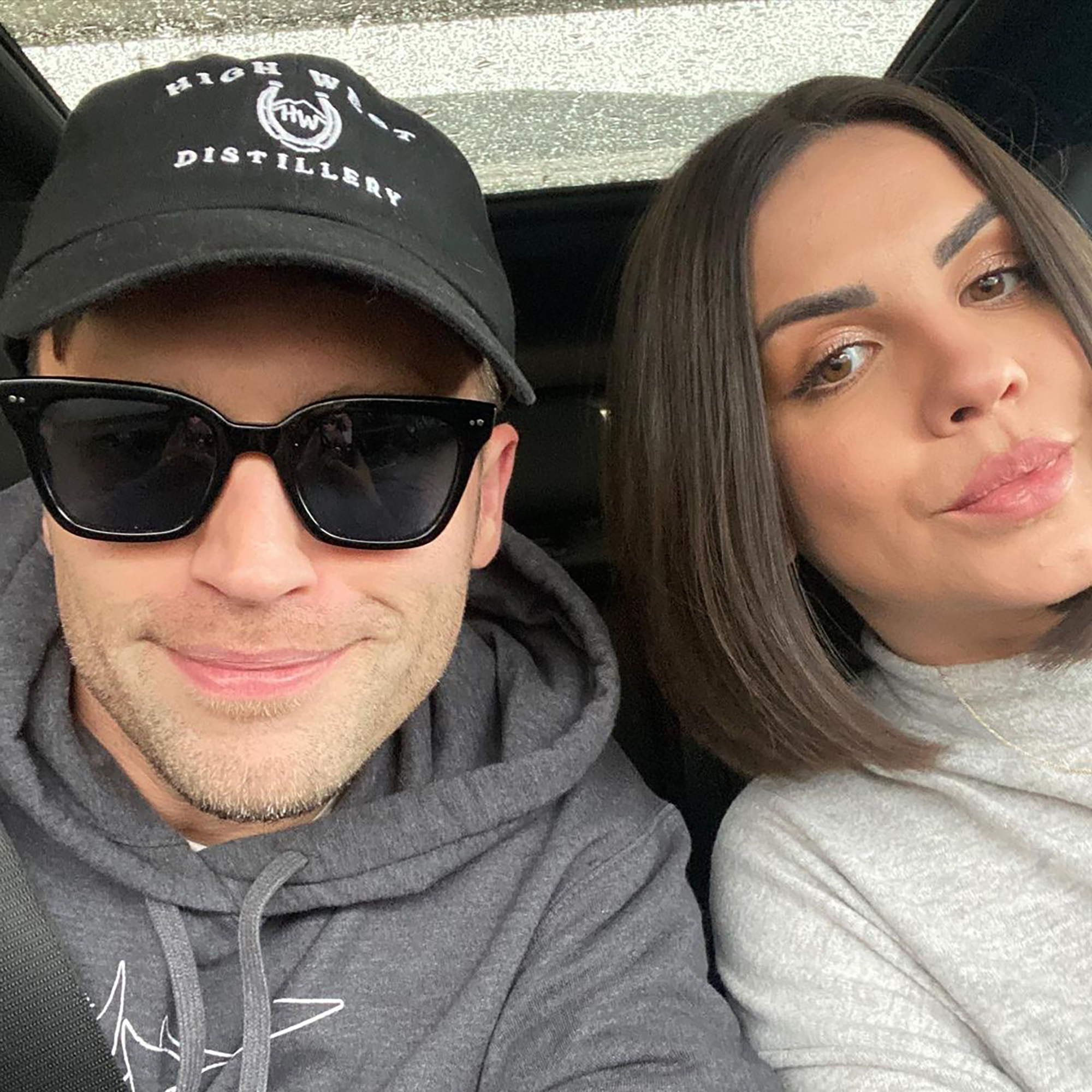