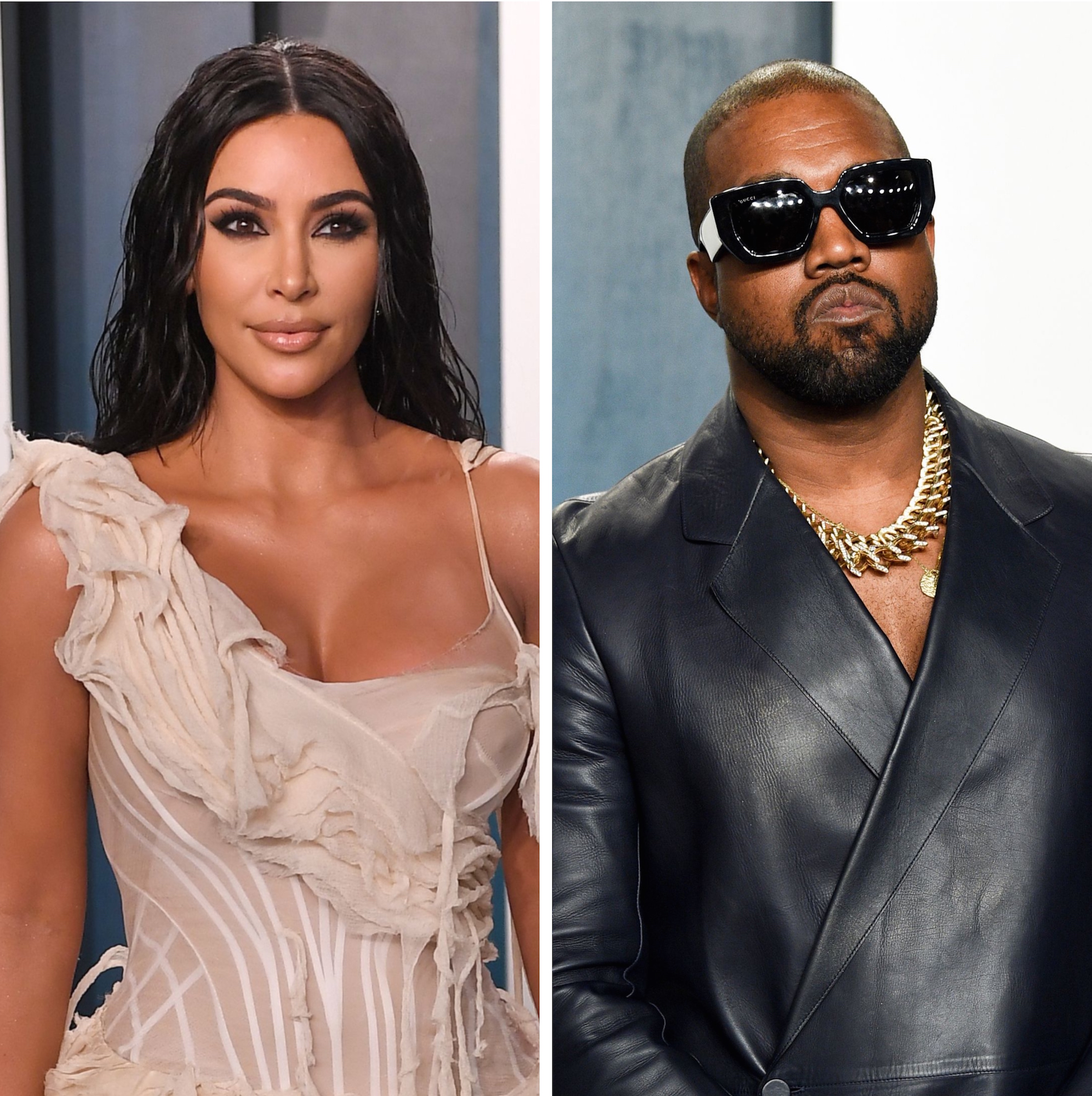 The reality star, 40, took to her Instagram Story on Sunday, August 22, to share a photo of her car radio while streaming some Donda tracks from her iPhone, all named “Donda MIX TEST.06_06.”

Kardashian-Jenner Family: A Guide to the Fathers of Their Kids

The public support came two days after the estranged duo were spotted getting lunch together in Malibu on Friday, August 20.

The Skims founder filed for divorce from the rapper, 44, in February after nearly seven years of marriage. However, she has continued to support his career as she was spotted at a release party for his album last month, along with their children, North, 8, Saint, 5, Chicago, 3, and Psalm, 2.

The family of six also took a trip to San Francisco over the summer, visiting the Asian Art Museum.

“They came in as a normal family who was there to have fun,” a source told Us Weekly exclusively at the time. “They had light security with them and didn’t even have nannies.”

The duo, who married in May 2014, had many issues over the last year before the Selfish author officially filed divorce docs.

“I just honestly can’t do this anymore,” she said during a June episode of the final season of Keeping Up With the Kardashians. “Why am I still in this place where I’m stuck for years? Like, he goes and moves to a different state every year. I have to be, like, together so I can raise the kids. He’s an amazing dad, he’s done an amazing job. … It’s my third f–king marriage. Yeah, I feel like a f–king loser. But I can’t even think about that. I want to be happy.”

She also admitted that she and the Grammy winner got along better when they lived in different states.

“I just feel like I’ve worked so hard in life to achieve everything that I’ve wanted to, and I’ve lived up to my expectations and achieved 10 times more than I even thought was humanly possible, but I don’t have a life to share that with,” the KKW Beauty founder said. “Am I just going to sit here and think, ‘OK, my kids fulfill me and I’m good?’”

During the reunion special later that month, she said that there wasn’t “one specific thing that happened” that pulled the former couple apart.

“I think it was just a general difference of opinions on a few things that led to this decision and in no way would I want someone to think I didn’t give it my all or I didn’t try,” Kardashian said at the time. “We have an amazing coparenting relationship, and I respect him so much and I think we’ll have — I will forever be Kanye’s biggest fan.”