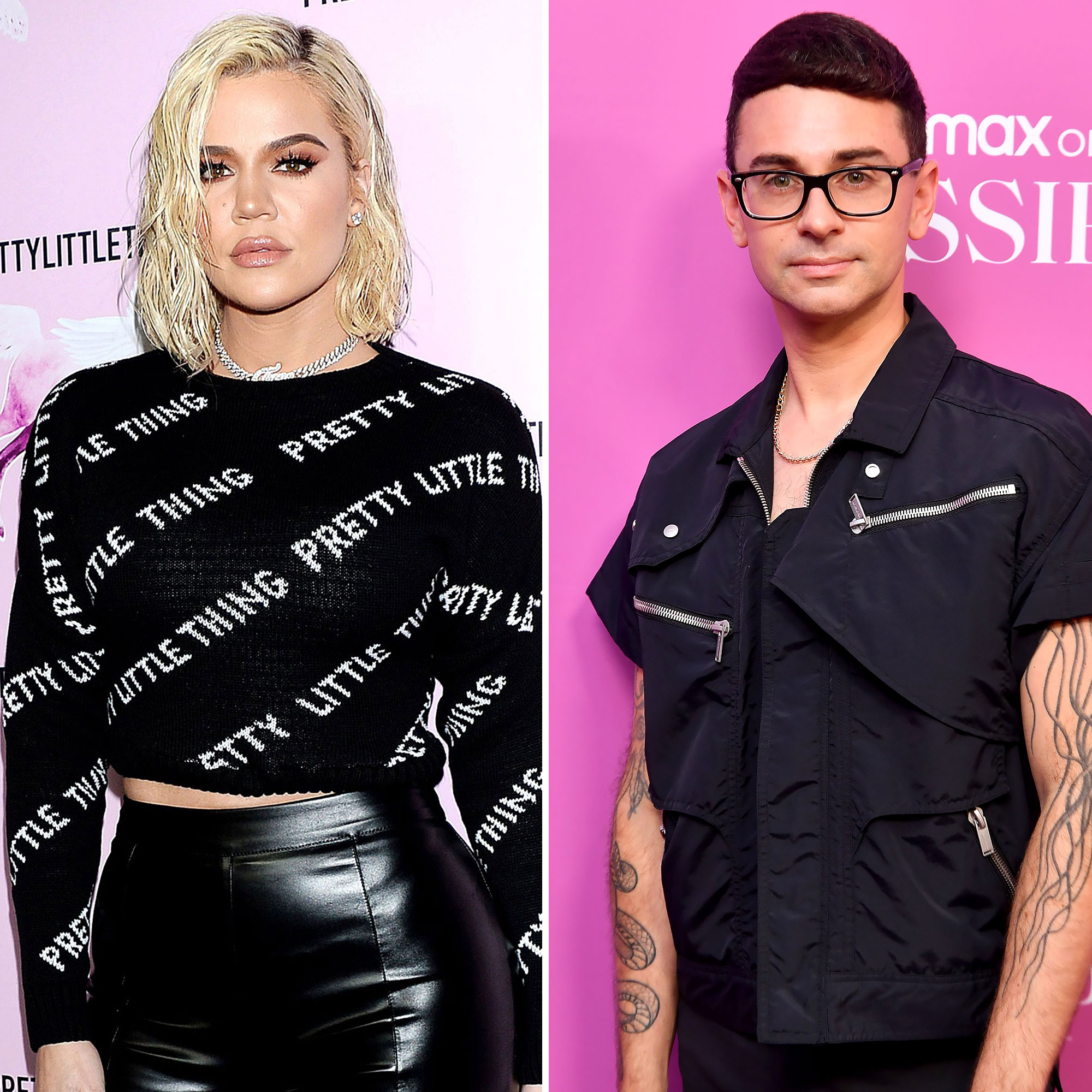 Ready to get a fashion fix? Well, you’re in luck because fashion retailer SHEIN is gearing up to drop a new fashion competition that will promote emerging designers. And they’ve recruited a top-notch crew of judges to help select a winner.

While the show kicks off with 30 designers, the stellar judges eventually whittle it down to one winner who will not only take home $100,000, but will also have the chance to show their designs during the SHEIN fall/winter 2021 virtual fashion show.

When it came to judging who’s creations reigned supreme, Siriano exclusively told Us Weekly that he saw eye-to-eye with Kardashian. 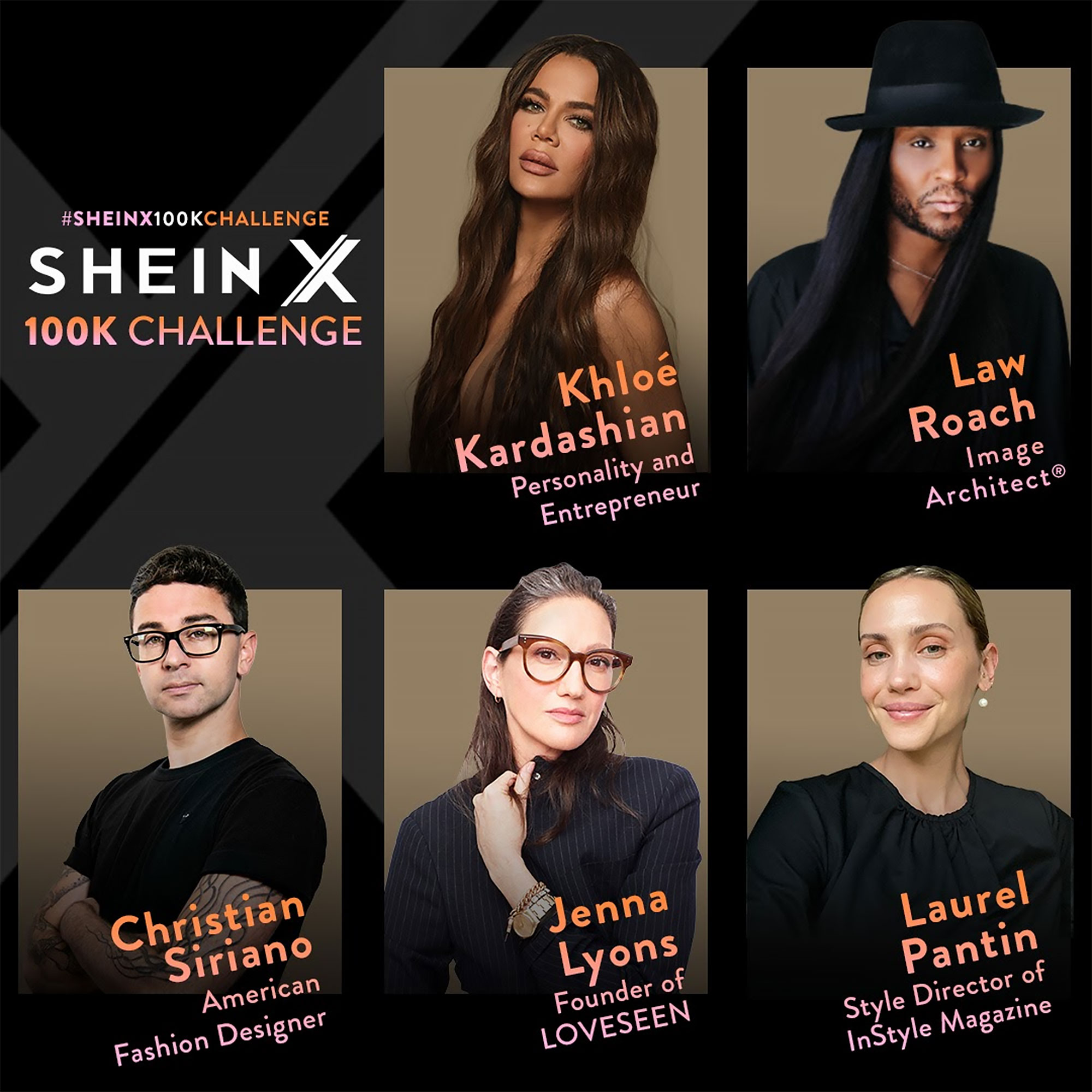 “Khloe and I agreed on everything! She was a gem to work with,” he said to Stylish.

Most importantly though, Siriano explained that working with young brands was rewarding, especially given the ups and downs of the past few years.

Everything Khloe Kardashian Has Said About Her Ever-Changing Look

“This young generation is so talented and creative, but it’s been such a hard last few years that they need a boost of confidence,” he explained. “This competition gave them that. It was so amazing to see these young designers work so hard for their dreams. Becoming a successful fashion designer is so hard so it was a great thing to see how much drive they had.”

Aside from pure determination and hard work, Siriano said he was really looking for fresh ideas when narrowing the competition down to five finalists.

“I really look for ideas now more than anything. The fit and the sewing can be fixed, but true innovation is key with a young brand,” he added.

One trend that emerged throughout the season, which is broken up into four episodes? “Outerwear was popular,” Siriano recalled. “We got to see some really amazing jackets and coats. It’s all about the layers for this group.”

The Be Bold, Be You challenge is part of the SHEIN X designer incubator program, which first launched in January. “The ongoing program aims to provide emerging fashion designers the opportunity to partner with SHEIN and take their brands to new heights,” the brand said in a press release.