Home » Lifestyle » Kate Gosselin Moves Kids To NC After Selling PA Home: Why Mady & Cara Are In ‘No Rush’ To Join

Kate Gosselin has moved four of her kids to North Carolina, but twins, Mady and Cara, are not thrilled about the transition.

Kate Gosselin has relocated from Pennsylvania to North Carolina, HollywoodLife has EXCLUSIVELY learned. The former reality star took four of her 16-year-old sextuplets — Joel, Alexis, Leah and Aaden — down south after selling the family’s longtime home in PA. Twins Mady and Cara Gosselin, who are 20 and currently in college, have not joined the rest of the family just yet. 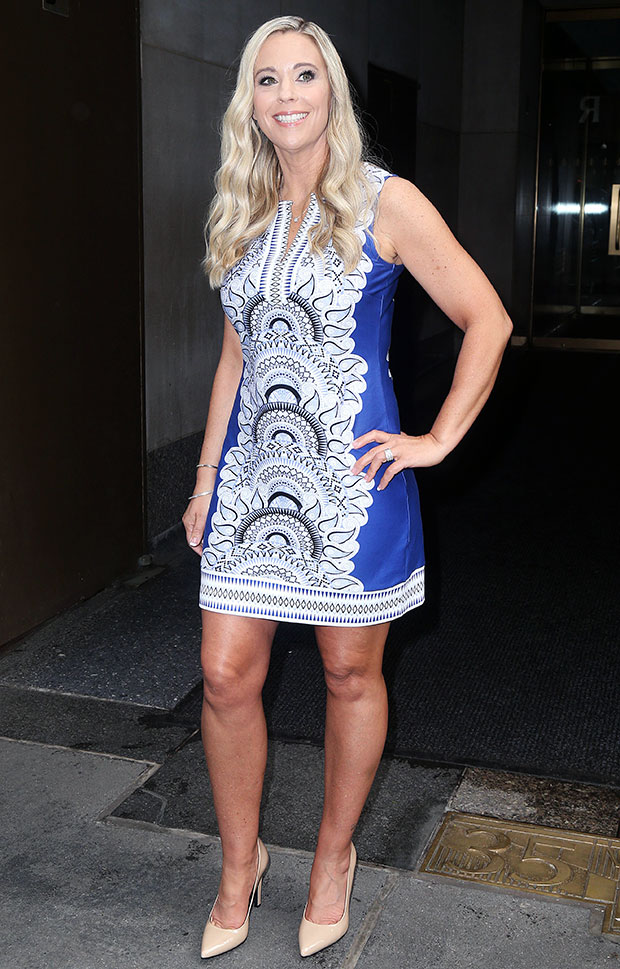 Ever since their split in 2009, Kate and Jon have struggled to co-parent. Jon won full custody of Collin in 2018, and Hannah opted to live with him after that, as well. However, he does not have a relationship with his six other children, and has not spoken to them in more than two years. Jon has publicly said that Kate and the other children have “alienated” him and Collin, although Hannah still has a relationship with Mady and Cara.

In 2020, the drama between Kate and Jon intensified when she publicly accused him of being physically abusive with Collin. At the time, Collin had posted and deleted an Instagram post, where he made similar claims. Jon was investigated by Child & Youth Services, but the claims of child abuse were “unfounded.” The District Attorney also confirmed that there were “no charges or citations” filed regarding the incident. Jon appeared on The Dr. Oz Show in November to explain what really happened — he said he had to use a “therapeutic restraint” on Collin when the teenager was in a “manic state,” but insisted that there was “no punching and kicking” involved like Collin originally claimed.

Despite all the drama, Jon is still hoping that he’ll one day have a relationship with his other six children. “He hopes to be able to see the other kids soon,” our source revealed. “He hasn’t spoken or talked to them in so long.”