Home » Lifestyle » Kaitlyn Bristowe: Why Clayton May Have a 'Difficult' Time as the Bachelor

Bachelorette cohost Kaitlyn Bristowe may not be an official part of Clayton Echard’s Bachelor journey, but she’s ready and willing to give him advice after watching the season 26 trailer.

“I kept thinking, like, if you’re gonna make him the Bachelor, you gotta show more of him and why he’s gonna be our next Bachelor. Because, I mean, if we’re watching [Michelle Young’s season], we’re rooting for Rodney [Matthews] to be someone to be the Bachelor — someone that we’re like, ‘Whoa, we fell love with that person and we’re rooting for them to find love,’” the reality personality, 36, said of Clayton, 28, on Us Weekly’s “Here for the Right Reasons” podcast while promoting the Dancing With the Stars tour. “With Clayton, we’re kinda like, ‘What? Oh, OK.’ And now we’re rooting for him, but we don’t know much about him.”

Kaitlyn met the Missouri native when he competed for the 28-year-old teacher’s affections on season 18. Us confirmed that he was the season 26 lead before Michelle’s season even started airing. 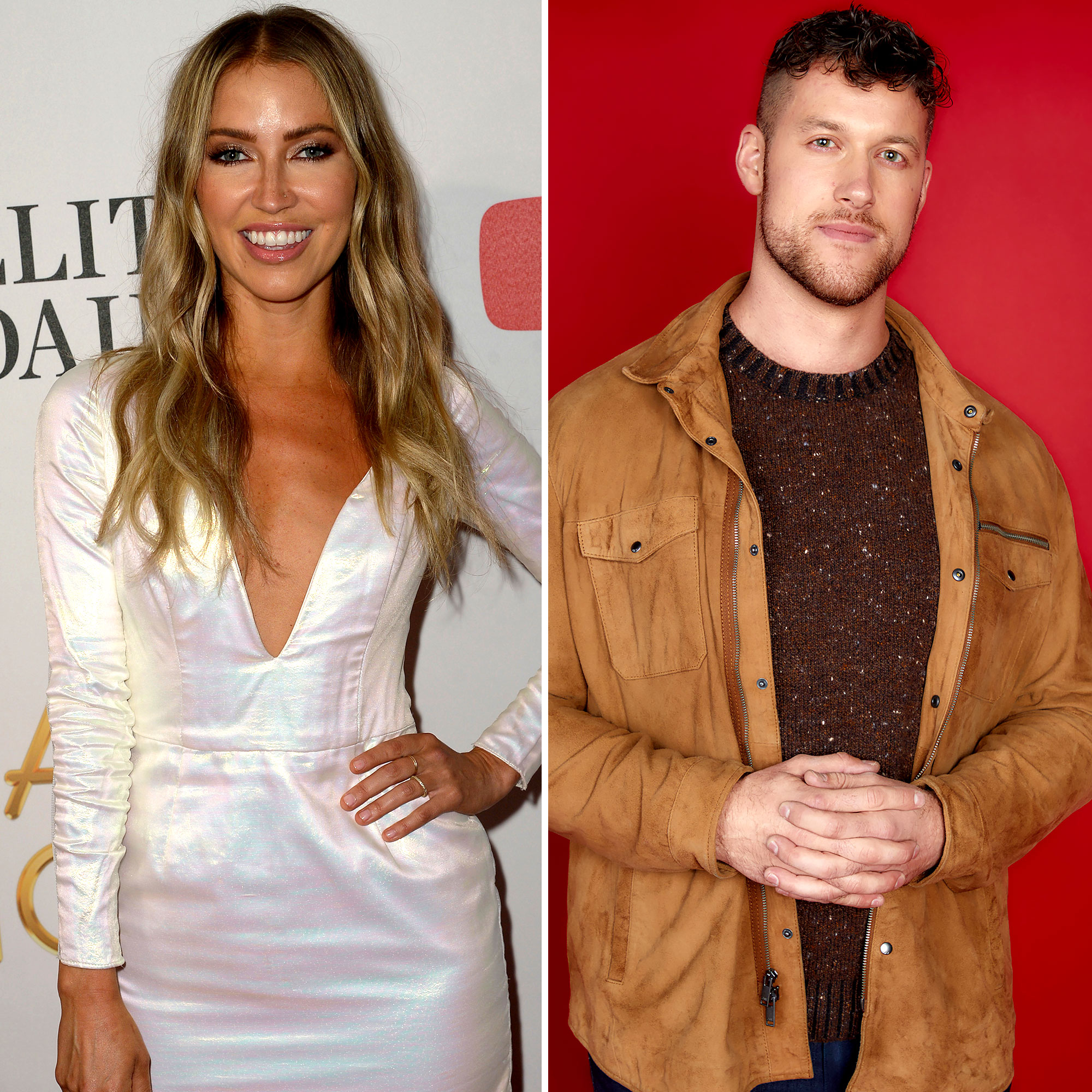 “I can tell you this guy, Clayton, is one of the most sensitive, in tune with his emotions kind of person that I’ve ever met,” she continued. “And I think that will make for a good Bachelor. It’s gonna be extremely difficult for him because of how, you know, sensitive and emotional he is. But that’s such a great quality [that] you wanna see in a Bachelor. I think it’s gonna be a really great season.”

‘Bachelor’ and ‘Bachelorette’ Engagement Rings Through the Years

Based on the teaser for season 26 of the ABC series, Clayton will be under fire with his finalists after he tells two of the women that he was “intimate” with both of them. Kaitlyn, the season 11 Bachelorette, recalled getting backlash for sleeping with contestant Nick Viall before the overnight dates during her 2015 season.

“I’m gonna have to give him my number and say, ‘If you need to chat through anything, call me,’” she said through a laugh. “We have come a long way. I know I received, like, so much shaming around having sex and, you know, it was so controversial at the time. And then fast forward to Hannah Brown’s season, we were celebrating her having sex four times. So I love that the show has evolved and that the viewers have evolved with the show and have come to understand that that does happen and that that’s OK. And that it’s our decision of what we wanna do.”

The Dancing With the Stars champ acknowledged that it’s “not the first time somebody’s been intimate with more than one person” in the franchise.

“It’s also not the first time that we’ve heard them say it out loud to somebody, you know, obviously I did that as well,” she told Us. “It’s a tricky situation because to some people, like Clayton, that is part of making a life-altering decision — being intimate with somebody. And when you genuinely fall in love with more than one person, it happens. And it’s a really tough thing to navigate because you wouldn’t do it in the outside world and now you’re having to, you know, make sense of it in the Bachelor world. … I hope people give him some grace and I hope he gives himself some grace because he’s a human being and he is not perfect.”

“We never really thought that would be our position. I mean, we never really thought we’d still be here for a second season hosting,” Kaitlyn noted. “I think it’s cool to have a male that’s been in that position help mentor the lead and say, ‘I’ve been here, I’ve done this and I’m here to help you.’ So it made sense for me that they got a past Bachelor and also someone that, like, has been in a hosting role before. He’s gonna do a really great job.”

When asked whether she’d be down to do more seasons of The Bachelorette, however, the “Off the Vine” host didn’t hesitate.

“I love hosting. I love being in a position to help the Bachelorette and be, like, somebody who can really empower them and give confidence and validate their insecurities and just help them navigate through that journey because I would’ve loved to have somebody like that there for me,” she said. “And I like being that person that can help.”

While The Bachelor returns to ABC Monday, January 3, Kaitlyn will be on the Dancing With the Stars tour and tickets are available now at dwtstour.com.