But the Serie A side will only make an approach for the Brazilian if Cristiano Ronaldo leaves. 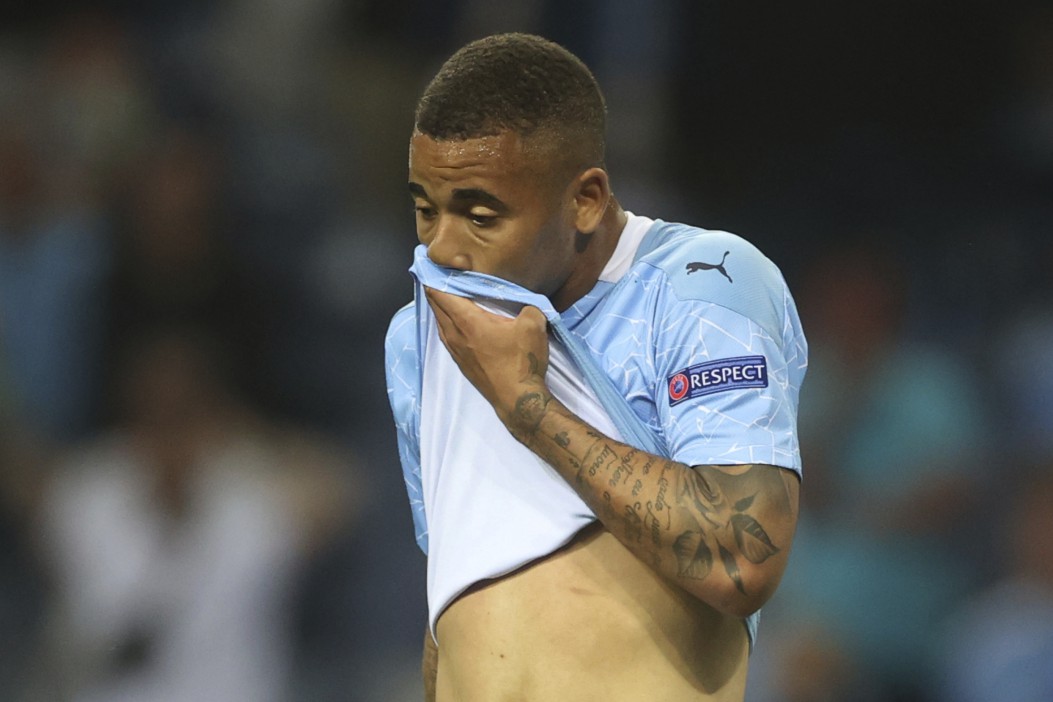 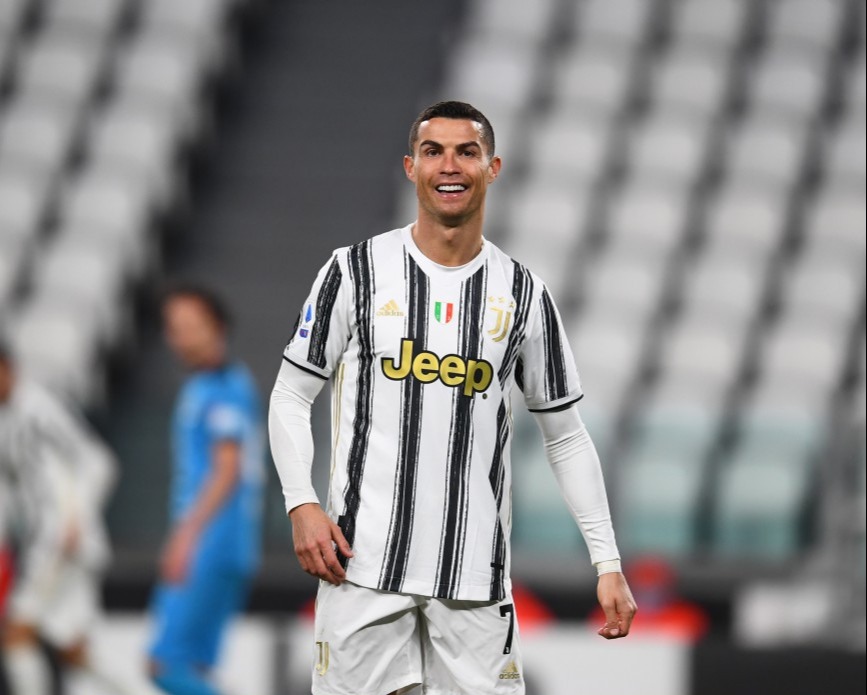 Ronaldo, 36, has been the subject of significant transfer speculation, with Paris Saint-Germain and Manchester United linked.

And according to Gazzetta dello Sport, via Football Italia, Juventus have already started looking for his replacement, with Jesus topping their wishlist.

PSG striker Mauro Icardi and Fiorentina striker Dusan Vlahovic are also believed to be on the shortlist, with Massimiliano Allegri keen to improve his forward options.

The report states that Jesus could be sacrificed by City as they raise funds to sign Harry Kane.

The Citizens have lined up moves for the England captain and Jack Grealish this summer, so some big names could leave, including Bernardo Silva.

From Juventus' perspective, a deal for Jesus may be their preferred option but if Ronaldo opts for PSG it could make more sense to sign Icardi, as he will slip down the pecking order in Paris.

And it was reported last week that the Old Lady have given the green light for Ronaldo to exit the club.

Cristian Romero also looks set to join Atalanta before a potential move to United, so there could be plenty of resources available for Juventus to land Jesus.