Justin Hartley to ‘This Is Us’ character: Don’t get married if you’re not in love

Justin Hartley says it’s “hard to remember” what life was like before marrying Sofia Pernas.

“It’s incredible when you’re not forcing things. It doesn’t have to be that hard,” the “This Is Us” star, who has been twice-divorced – from Lindsay Korman and Chrishell Stause – said of marriage in a new interview with Haute Living.

“You just meet the right person and you just go, ‘Oh, this is amazing. It’s just so wonderful!’ You’re so attracted and so attached to this person. You just love this person so much.”

“We got married in March, and we are so happy,” he shared. “Even though we’ve only been married a few months, it’s hard to remember what it was like without her.” 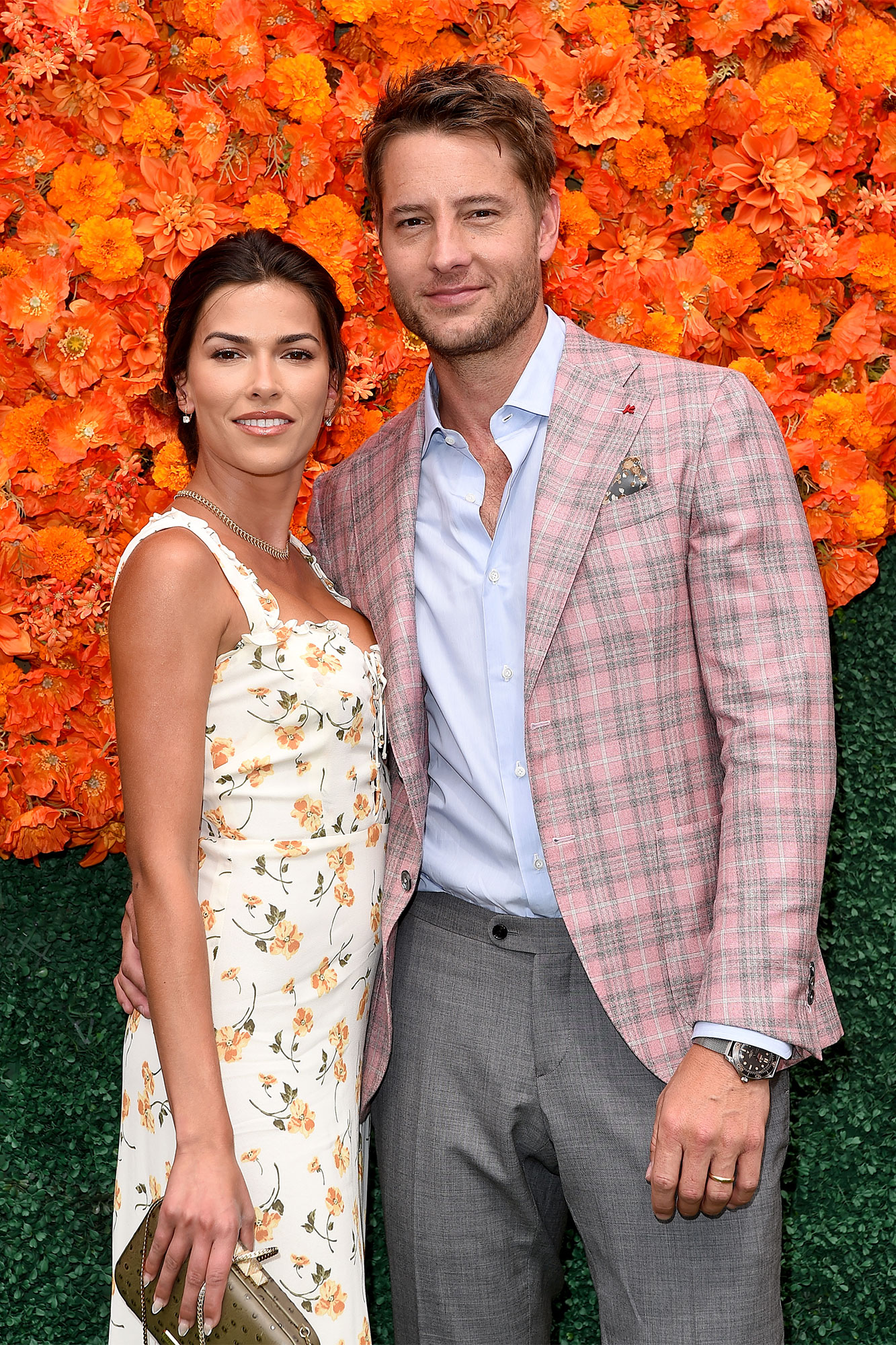 Hartley was married to Stause for two years before filing for divorce in late 2019. The “Selling Sunset” star, 40, previously claimed Hartley alerted her of the filing via text message.

Rumors that Hartley and Pernas were an item began swirling in spring of the following year. The former “Young and the Restless” co-stars then went Instagram-official on New Year’s Eve.

“When I re-met her, I just knew,” Hartley recalled to Haute Living. “It’s so interesting about the human heart and human mind. It’s not a codependency; I’m just at peace with myself. I feel loved and I feel appreciated. I know she feels the same way.” 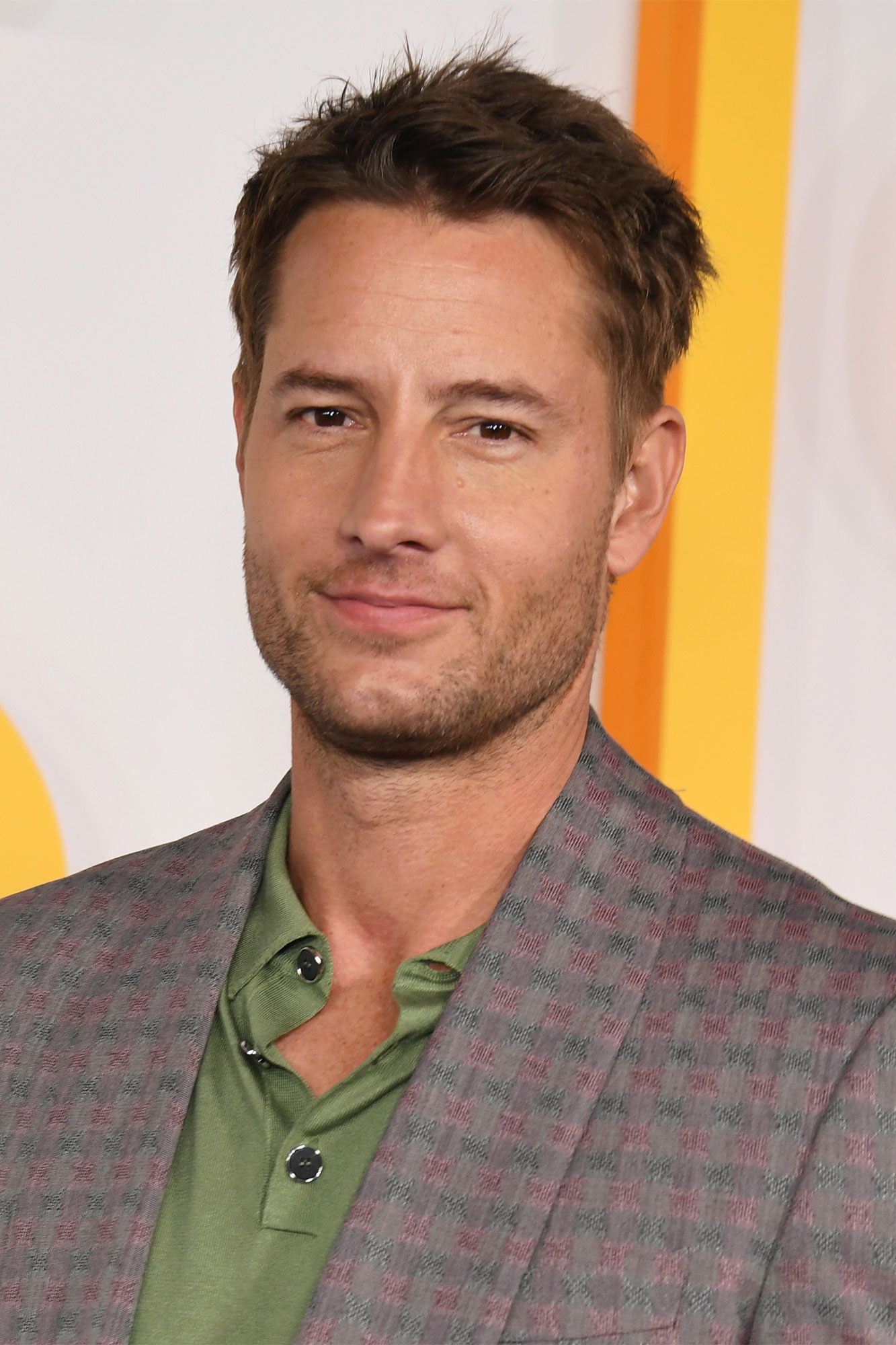 He added, “We just have a really great relationship and a really terrific family. It’s healthy and it’s wonderful.”

Hartley continued to praise Pernas when asked if the “Blood & Treasure” actress “completes him” or makes him a better person.

“Both, completely both,” he confessed. “Everything is easier with her in my life. I also feel like I’m better at stuff. I learn from her. She speaks five languages. She’s brilliant, she’s incredible, she’s fun to look at.”

“Everything about her is amazing — she’s just hilarious,” he continued. “She inspires me to want to be a better man, like Jack Nicholson said in ‘As Good as It Gets.’ I want to rise to the occasion because she’s so great. She does make me want to be a better person, and [this kind of love] certainly does complete me.”

Prior to Pernas and Stause, Hartley was previously married to Korman, with whom he shares 17-year-old daughter Isabella.

The television heartthrob recently pulled from his own experiences to offer love advice to his “This Is Us” character, Kevin Pearson, while talking to Page Six on the red carpet for the show’s upcoming Season 6 premiere.

“I would say, ‘It’s a great thing, she saved you,’” Hartley said of Pearson’s fiancée, Madison (played by Caitlin Thompson) calling off their wedding. “You know, you guys would have made a huge mistake. You guys weren’t in love – you don’t get married when you’re not in love.”