Justin Bieber is ready to become a father.

In upcoming documentary “Justin Bieber: Our World,” the 27-year-old pop star tells his 24-year-old model wife, Hailey Baldwin, that he’s ready to begin a family with the beauty.

“My intention for 2021 is to continue to set goals and have fun while doing them. Make sure I put my family first and hopefully we squish out a nugget,” Bieber told his wife the morning before his New Year’s Eve 2020 concert.

“We shall see,” the runway pro replied.

The Biebers have discussed the possibility of having kids in the past, with a July Instagram post from the “Peaches” singer leading fans to believe the couple were already expecting 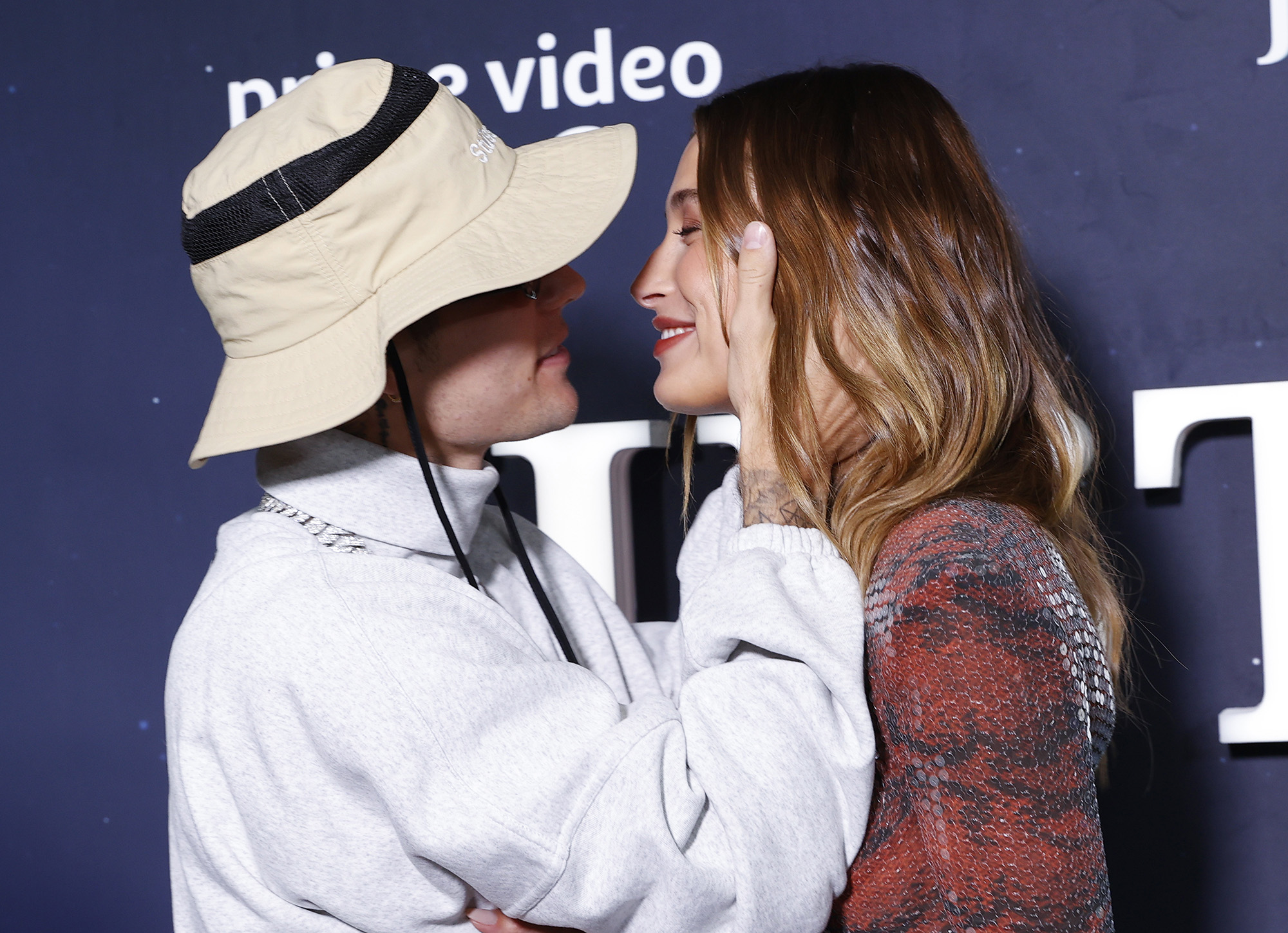 “mom and dad,” Bieber captioned the black-and-white image of the pair, with Baldwin suggesting he edit the caption for the sake of clarity.

“I think u should maybe change this caption to *Dog Mom and Dad* before anyone gets it twisted,” she suggested, though the damage was already done.

The couple, who married in September 2018, also sparked pregnancy rumors in April 2019, when Bieber posted a photo of Baldwin at a doctor’s office. However, they later revealed it was an April Fools’ Day prank.