SHOPS like John Lewis tend to open under reduced hours over the Easter break.

We explain everything you need to know ahead of the bank holiday weekend. 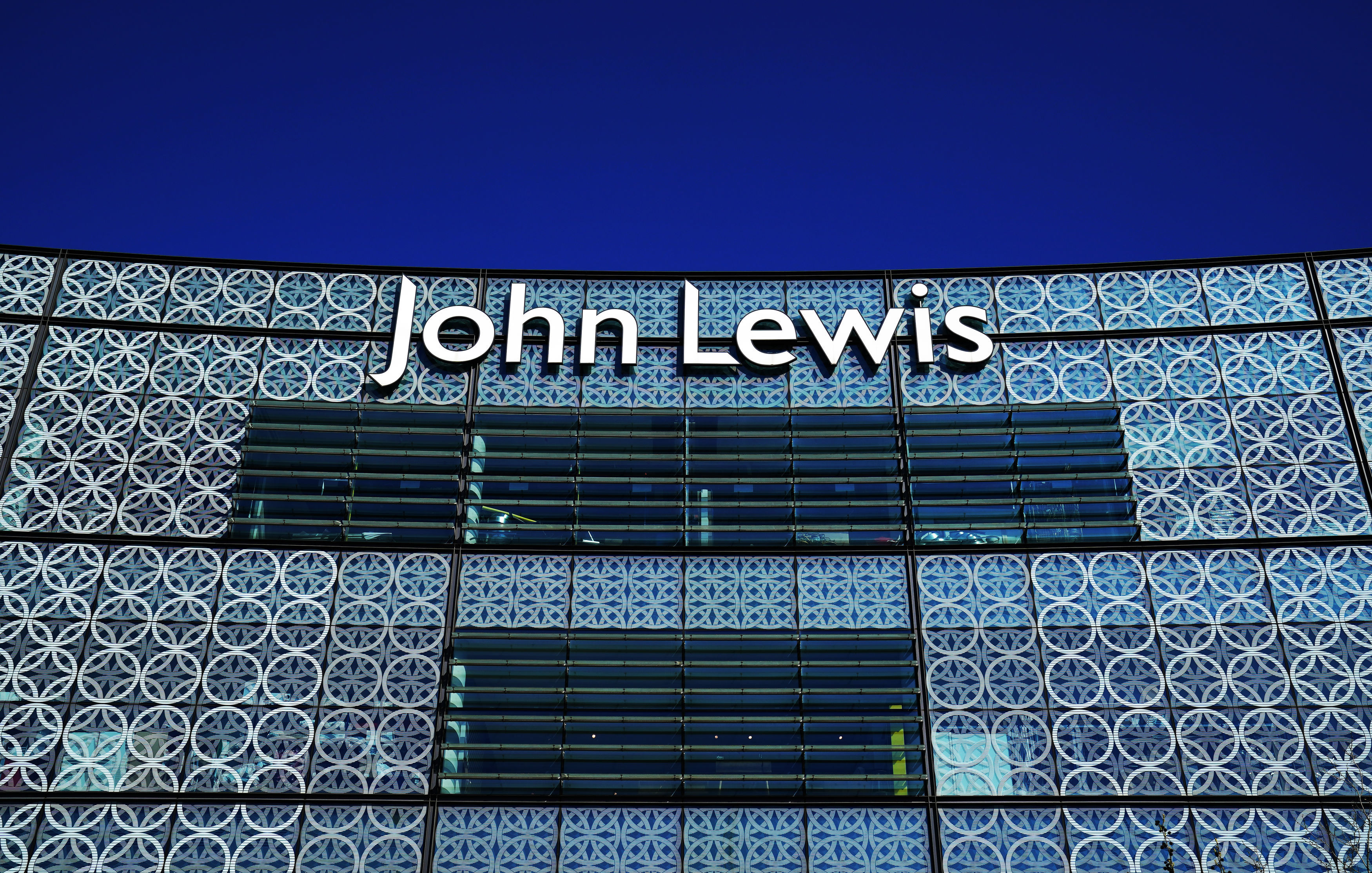 Like all other homeware retailers, John Lewis stores are currently closed for browsing due to coronavirus restrictions.

You can only visit a John Lewis store in England and Wales if you’re picking up a click and collect order.

Click and collect is banned in Scotland until April 5.

John Lewis charges £2 for its click and collect service, or it’s free if you spend over £30.

While its shops are closed for browsing, customers in England and Wales will still be able to pick up pre-ordered purchases on Good Friday (April 2).

Opening times for stores will vary – for example, most open anywhere between 8am and 10am and shut between 5pm and 7pm.

Check the John Lewis store finder tool to see the click and collect times for your nearest shop.

You’ll still be able to collect goods from John Lewis on Easter Saturday (April 3) if you live in Wales and England.

Again, opening times will vary but they’re likely to be similar to your stores Friday hours.

This means you’ll need to wait until the next day, Easter Monday, to collect any goods you’ve ordered.

John Lewis shops are typically open from 9am or 10am until 4pm or 5pm on Sundays.

Yes, shoppers in England and Wales will be able to pick up their orders on Easter Monday (April 5).

Opening times will vary but like its Friday hours, stores will likely be open anytime between 8am and 10pm, before closing between 5pm and 7pm.

Scotland stores will finally be allowed reopen for click and collect orders from this date as well.

It's unclear if all John Lewis Scottish branches will reopen, so check its store locator tool for its latest opening times.

What are the upcoming bank holiday dates for 2021?

Here is the full list of 2021 bank holidays in England and Wales.

John Lewis has had to remain closed during various lockdowns in the past year, as it is classed as a non-essential business.

It first temporarily shut all John Lewis shops in March last year due to the Covid crisis – the first time in its 155-year history.