JESSIE Lee Daniels of the Force MDs has passed away as confirmed by his management team. 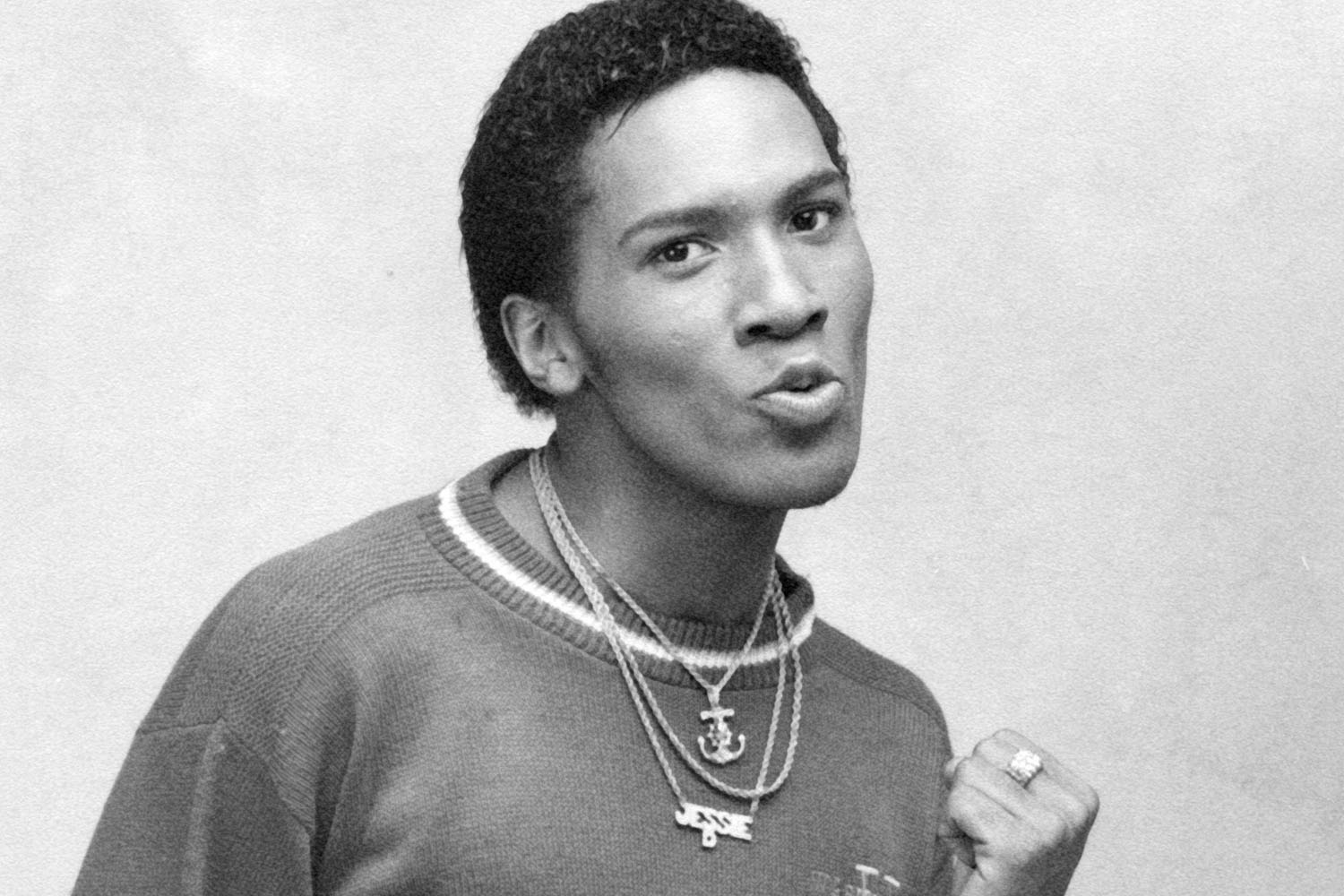 “Please put a heart up for him. He was loved!!!!!!!!!! TO the family, friends and fans today we lost a real talent. Our condolences goes out to his siblings, kids and the Force MDs."

The Force MDs were an R&B vocal group formed in Staten Island, New York in 1981. They created six studio albums together, with the last one released in 2000.

Fans and family members took to social media to express their condolences and share memories of the musician's passing.

“My uncle Jessie Daniels was one of a kind…I’m so crushed right now,” wrote one of Daniels’ family members on Facebook.

Zakaa Boom Saadiq, an event promoter in New York City made a post on Instagram about Daniels’ death.

“The year just started and we can’t escape the heartache. Rest in Power to my made Jessie Daniels aka Jesse D of the Force MDs,” he wrote.

5 important things you should do NOW to help Britain beat Covid, says Boris

GO WITH THE FLOW

Other members of the group have passed away over the years. Trisco Pearson lost his life after battling stage 4 cancer in 2016.

Charles “Mercury” Nelson died in 1995 from a heart attack. Antoine “TCD” Lundy battled Lou Gehrig’s disease before his passing in 1998.

One of the group’s DJs, DJ Dr Rock, passed away in 1996 reportedly due to natural causes. 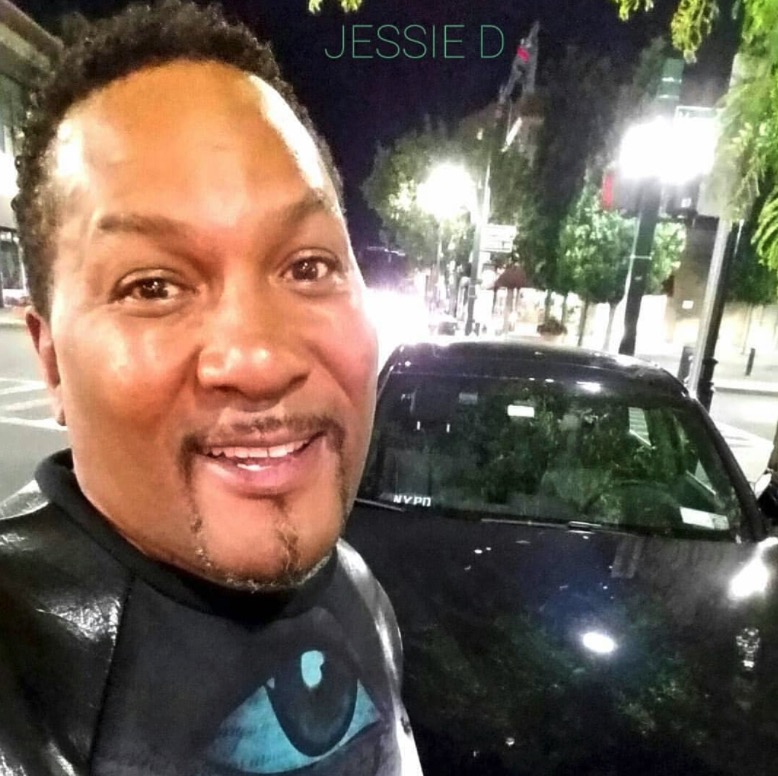