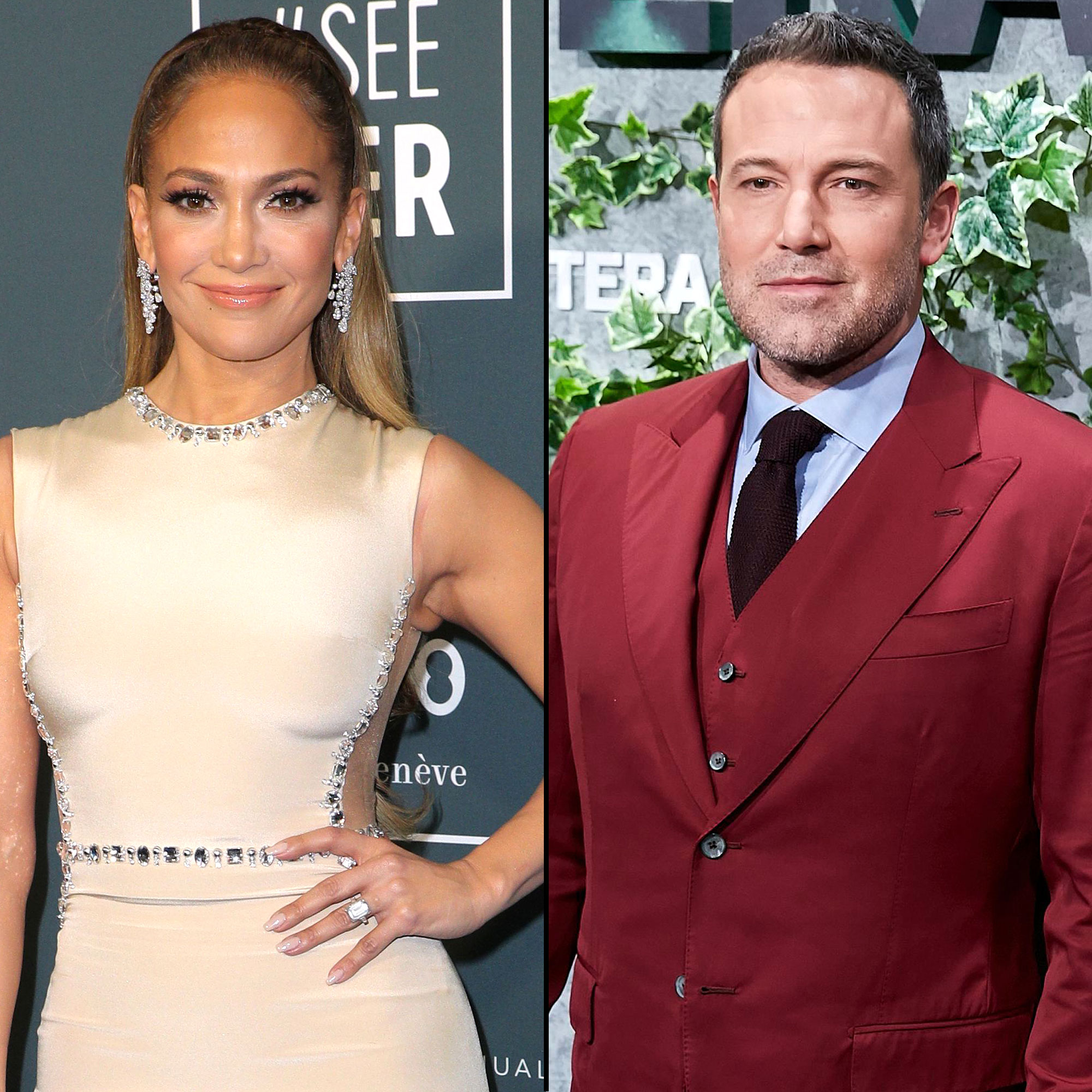 So sweet! Jennifer Lopez is bonding with Ben Affleck’s daughters over some new bling.

According to Entertainment Tonight, the 52-year-old singer did some shopping at Jennifer Klein’s house this past weekend, scooping up necklaces for her daughter Emme, who she shares with ex husband Marc Anthony, and Violet and Seraphina, who Affleck shares with ex wife Jennifer Garner.

“While there, Jennifer checked out the Made by Mary station and picked out necklaces for herself and Emme, as well as Ben Affleck’s daughters, Violet and Seraphina,” a source told ET. “The necklaces Jennifer picked out are from the brand’s birth flower collection and she selected a July Lotus, February Violet, December Holly and a January Carnation to match their birthday months.”

According to the brand’s website, each piece retails for $32 and carries special significance. Each is available in gold, silver or rose gold with a disc size of one-half or one-fourth inch.

Meaningful jewels is par for the course for the “On the Floor” singer, who has been spotted wearing a handful of sentimental baubles since rekindling her romance with the Justice League star, 48.

While celebrating her birthday festivities in July, Lopez was spotted wearing a diamond necklace monogrammed with “BEN” while out and about in France. 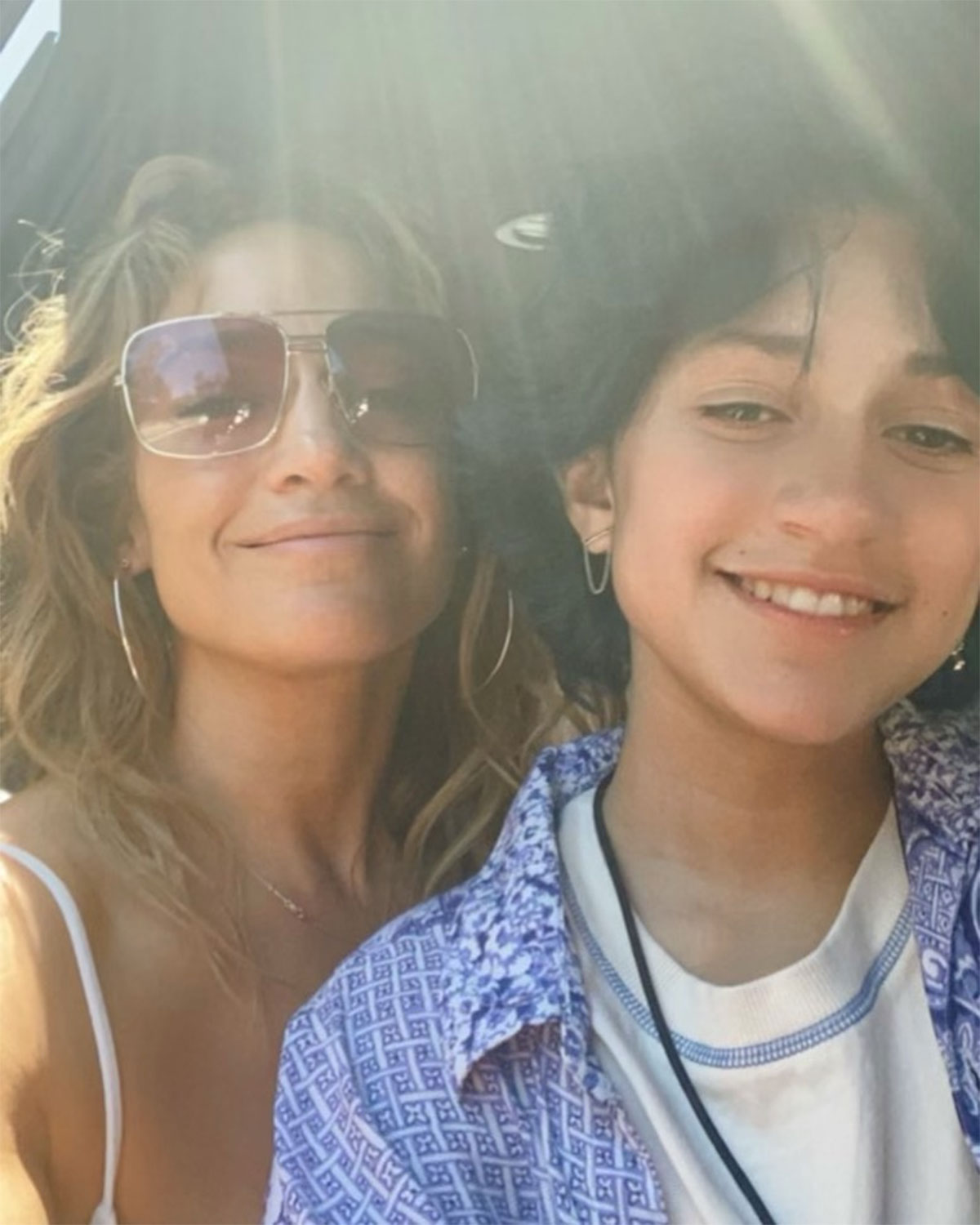 Affleck also gifted his girlfriend, who he first dated from 2002 to 2004, a series of custom gold necklaces. “With the custom piece Ben created for Jennifer, it clearly communicated their love, but it’s also a reminder of their capacity for change and growth,” Beth Bugdaycay, the creative director and co-founder of the jewelry company, told E! News at the time.

The Flash actor, for his part, has also rocked some sentimental jewels in honor of his whirlwind romance with Lopez. In May, he stepped out wearing a watch that the singer first gifted to him while filming her “Jenny From the Block” music video in 2002.

That same month, Us Weekly confirmed that the “Get Right” singer and the Gone Girl star were “full-on dating” and “very happy together.”

In the time that’s passed, the pair have continued to heat up. “The past few months have been a real whirlwind,” a source exclusively told Us. “They’re well aware some cynics still look at it as a big flashy attention grab and roll their eyes at the speed of it all, but it doesn’t faze them one iota. They’re fully committed to taking the next steps and spending the rest of their lives together.”