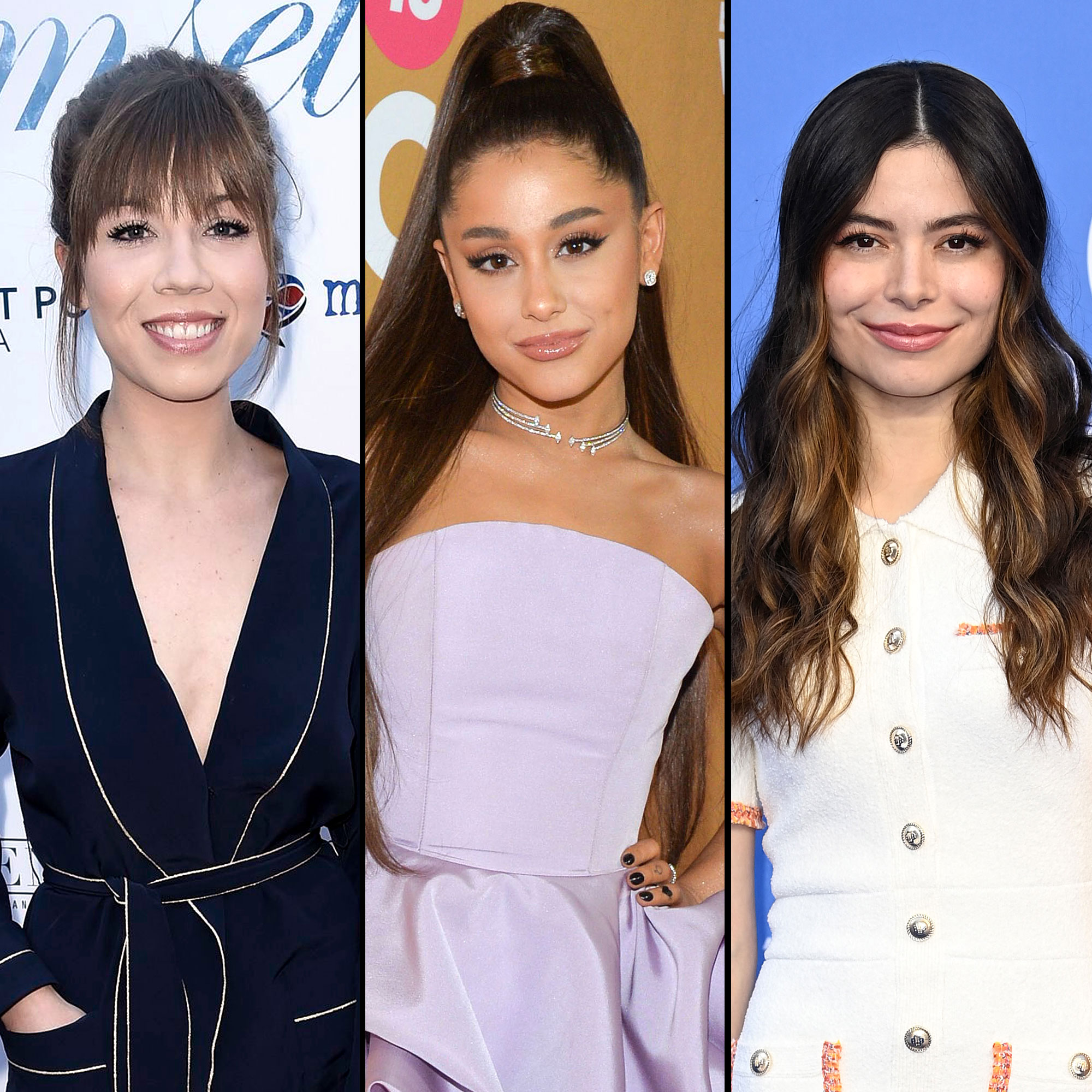 “I don’t know if she’ll read the book or not,” McCurdy, 30, told Entertainment Tonight of Grande, 29, on Tuesday, August 9. “But I think it’s a really entertaining read regardless of who you are, so I hope she does.”

The former Sam & Cat costars, who first crossed paths while working on their respective shows, iCarly and Victorious, starred in one season of their spinoff show from 2013 to 2014 as Grande’s music career took off.

“Ariana misses work in pursuit of her music career while I act with a box. I’m pissed about it. I’m pissed at her. Jealous of her. For a few reasons,” McCurdy wrote in Tuesday’s release. “So now, every time she misses work it feels like a personal attack. … From that moment one I didn’t like her. I couldn’t like her.”

From Nickelodeon Star to Grammy Winner: Ariana Grande Through the Years

The iCarly alum wrote that she “broke” when the “Thank U, Next” singer “came whistle-toning in with excitement because she had spent the previous evening playing charades at Tom Hanks’ house.”

“Pop star success I could handle, but hanging out with Sheriff Woody, with Forrest F—king Gump? This has gone too far,” she wrote. “So now, every time she misses work, it feels like a personal attack. Every time something exciting happens to her, I feel like she robbed me of having that experience myself.” 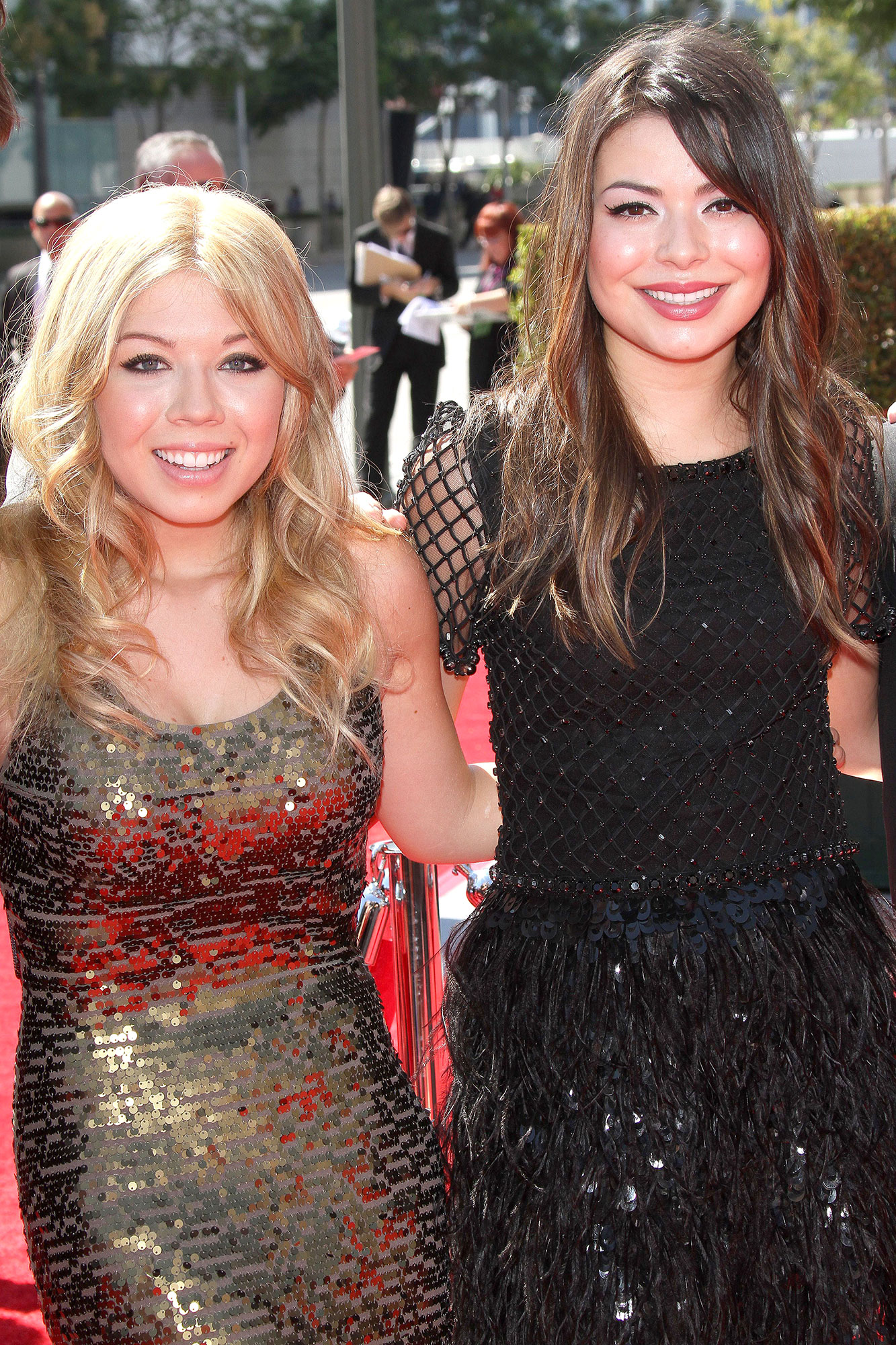 While McCurdy had kinder things to say about her “sister” Cosgrove, who she starred alongside for 6 seasons on iCarly, she made a series of allegations against creator Dan Schneider and the alleged trauma from the set.

While Grande has yet to publicly comment on the book, Cosgrove told The New York Times that she was unaware of what McCurdy was going through when they were kids.

Jennette McCurdy and Ariana Grande’s Friendship Over the Years

“You don’t expect things like that from the person in the room who’s making everyone laugh,” she said. “When you’re young, you’re so in your own head. You can’t imagine that people around you are having much harder struggles.”

McCurdy, for her part, told ET that she “totally still talk[s]” to the Drake & Josh alum but “not as much as we used to.”

“The last I heard from her she said she was so excited to read it and sent a very supportive text about reading the book. I can’t wait for her to read it. I think she’ll really like it. I think she’ll laugh a lot. I think she’ll relate to … a lot,” McCurdy said. “I love Miranda to pieces. I always will. She has such a special place in my heart. She helped me grow as a person and heal as a person, and I hope I did the same for her. I just love her so much.”