JAKE PAUL has discarded a potential fight with Conor McGregor because he is no longer 'exciting'.

The Irishman has been chased for a fight by online sensation Paul for some time. 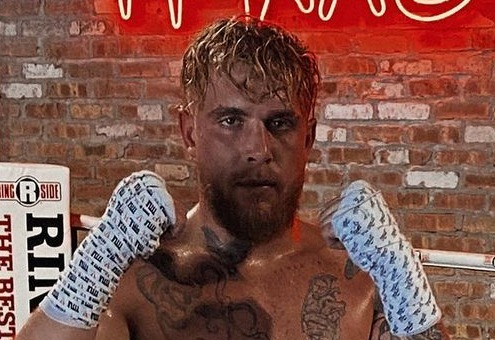 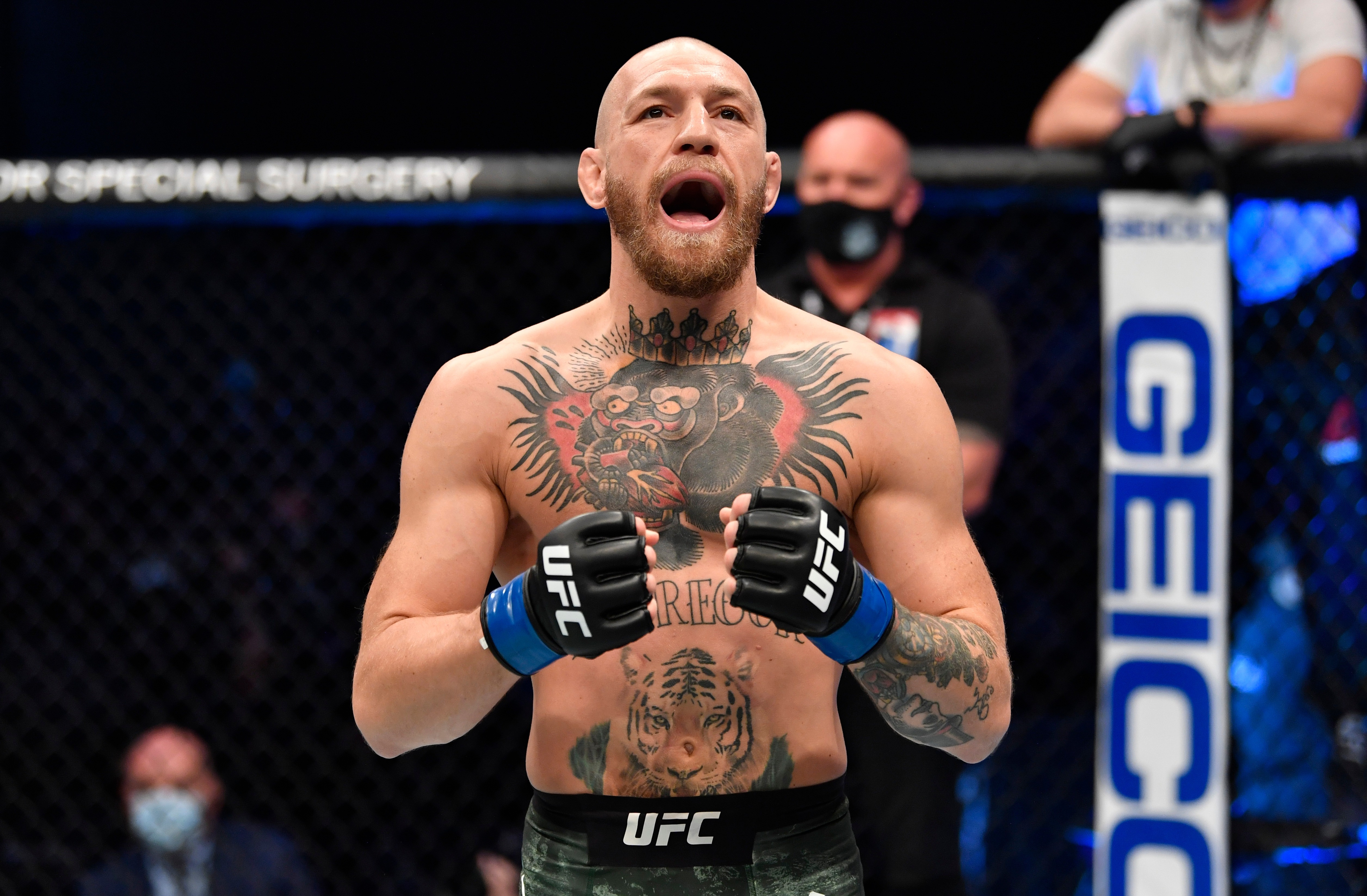 An initial foul-mouthed tirade was followed up by slights against McGregor's partner Dee Devlin, a plane banner stunt calling the Notorious 'scared' and a video likening him to a chicken.

But, after the UFC star's recent loss to Dustin Poirier, the American has claimed he is moving on.

Paul, 24, told SunSport: "Conor McGregor was at the top of that list at one point, but due to his recent losses he’s just not as exciting.

"You know, we'll see what happens, he can't even win at his own sport so it doesn't really make sense for him to come over into boxing."

The YouTuber continues to call out fellow celeb KSI for a revenge match following the Brit's win over Paul's brother, Logan, last year.

But a third professional fight of his fledgling ring career is already pencilled in for April 17.

Former Bellator champion Ben Askren, 36, will take on Paul in his first encounter with a pro fighter.

Askren's pre-fight jibes have focused on his opponent's career in front of the Disney cameras, with an ill-fated run in the sitcom Bizaardvark.

Paul claims he will only take encouragement from his past, and added: "I think he's doing a good job of promoting the fight and talking smack.

"You know, I'm embracing the fact that I'm a Disney teen actor.

"I'm completely embracing that I actually made a side by side comparison of my stats and his stats as as a fighter.

"And me on the other hand, I put Disney actor YouTuber virgin, the list goes on.

"But this is why it's embarrassing for him is because he's going to get beat up by a kid who was on Disney Channel.

"So you know, he can keep on promoting that I'm a Disney actor, but when I knock him out that just gonna make him look even more stupid." 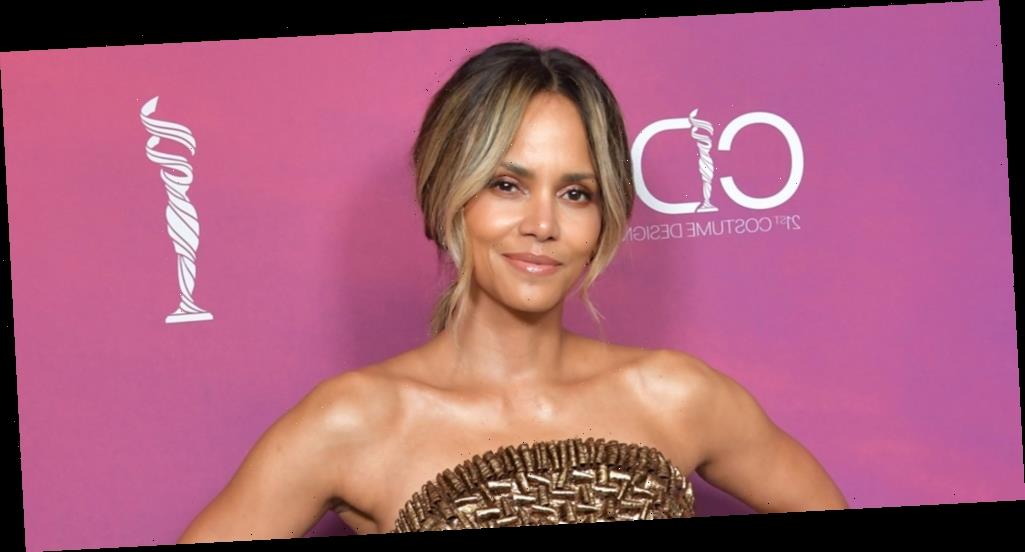