JAKE PAUL has continued his quest to fight an MMA star by mocking the likes of Conor McGregor, Michael Bisping and UFC president Dana White.

The 23-year-old YouTuber has been outspoken on social media as he looks to land himself a lucrative boxing bout against a mixed martial artist. 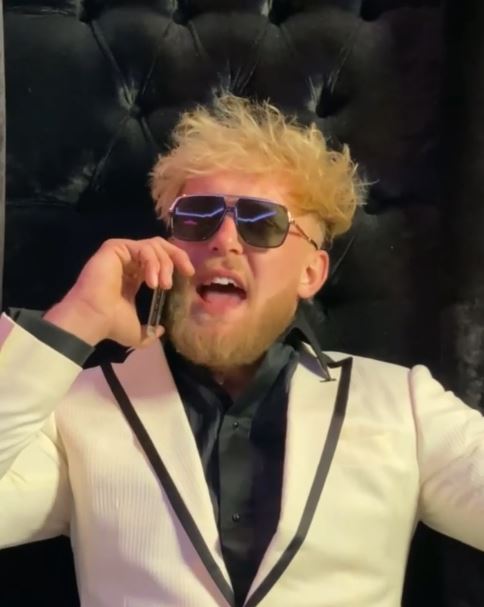 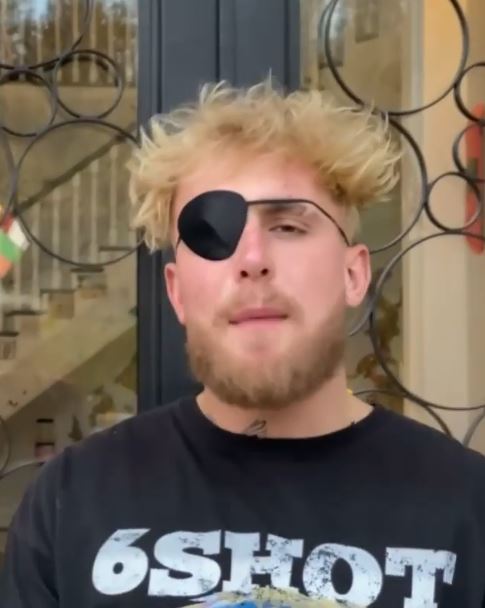 Paul – who is 2-0 inside the squared circle as a professional – has been on the attack to find himself a new opponent since destroying former NBA ace Nate Robinson last month.

In a foul-mouthed X-rated rant, he claimed to have offered McGregor $50million to fight him in a boxing match.

He then followed this up by making derogatory remarks about the Notorious' partner Dee Devlin where he refused to apologise.

Paul has also been linked with a fight to face former UFC middleweight champion Bisping, with the Brit willing to come out of retirement to challenge him.

And the two competitors were mocked by Paul in his latest Instagram post which he titled 'MMA chronicles part 1'.

At the time of writing, the clip has been viewed by almost 2.5 million users.

In the footage, Paul – dressed up as McGregor – referenced the offer he sent the Irishman. 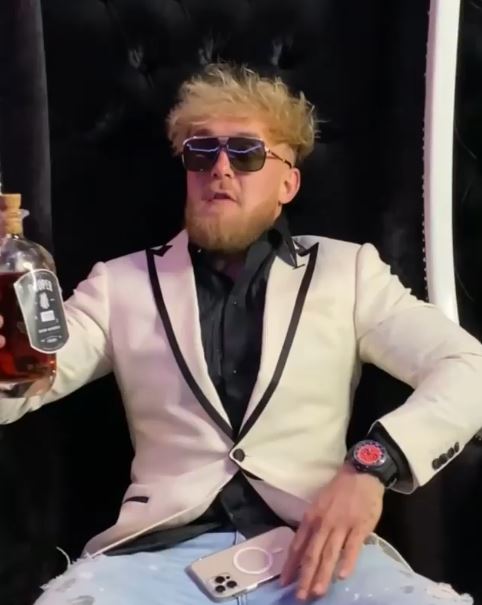 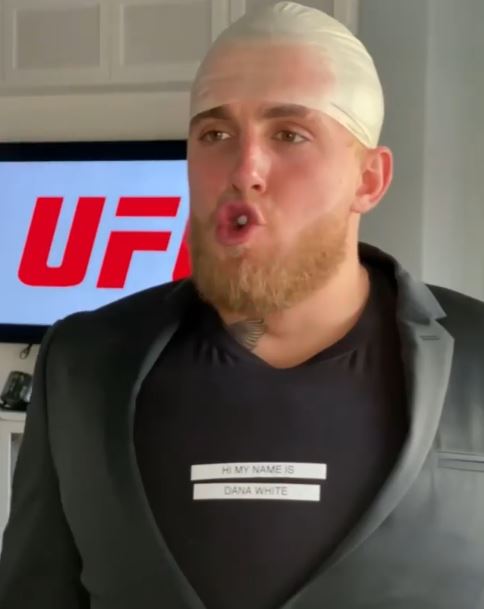 Before adding: "I'm getting out of the fight business, I'm telling you the whiskey is where it's at. F*** this little blonde kid."

Then he alluded to the comments he made about Devlin, where he stated: "He called my wife a four? But he can hold all four of my n*******."

Paul also pretended to be Bisping where he wore an eye patch in reference to the eye injury he first suffered against Vitor Belfort.

He said: "Michael Bisping here and Jake Paul I'm watching you, you c***."

The ex-Disney actor then wore a bald cap to imitate White, where he mocked his compatriot's views about him never having a chance to fight McGregor.

And he also spoke of the comments White made where he stated he is thinking of letting Amanda Nunes fight Paul instead. 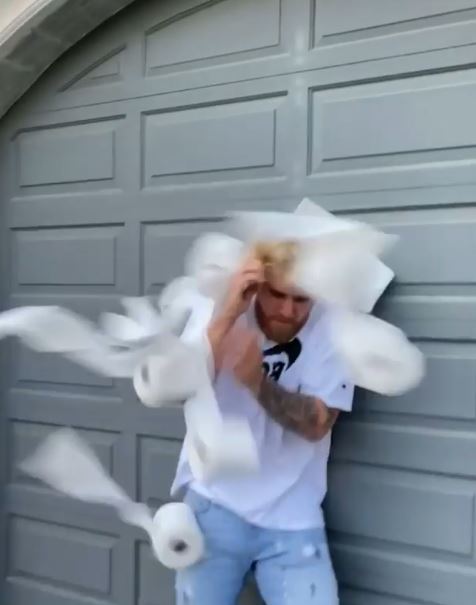 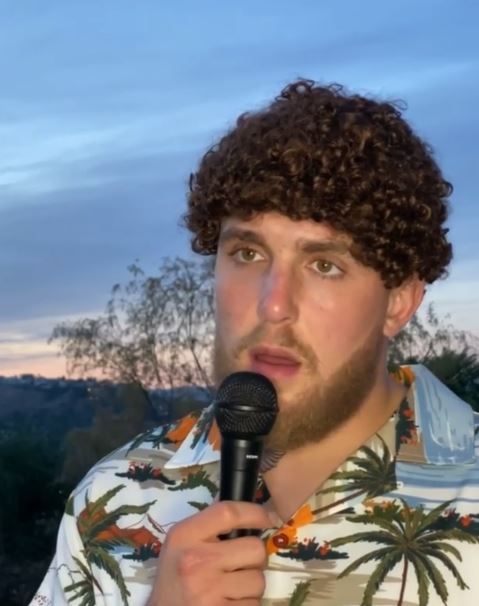 Paul said: "I think he should fight Amanda Nunes.

"I have a small penis and I suck Conor McGregor's d*** all day long."

Possible opponent Dillon Danis was also made fun of by Paul, as was former welterweight Ben Askren. 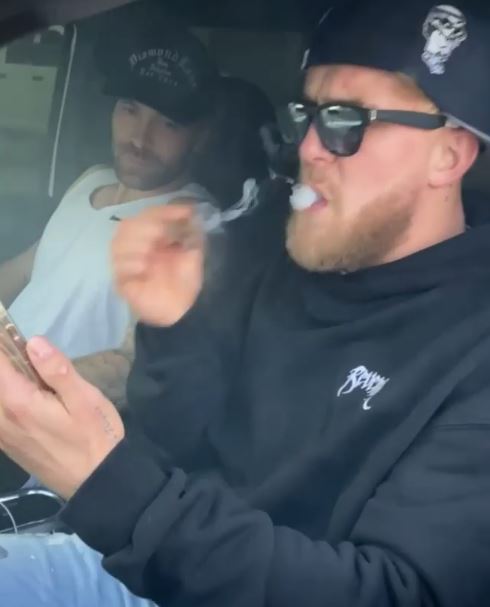