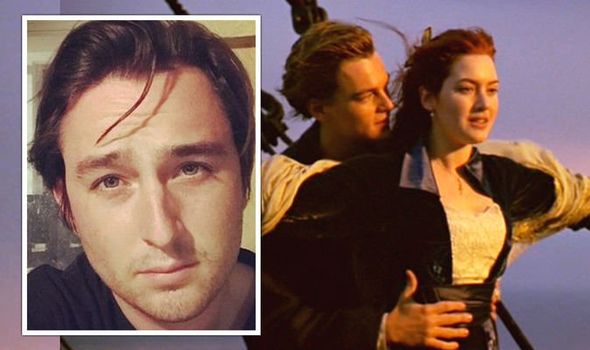 ‘The little Irish boy’ was a third-class passenger who died alongside his mother and sister in the Titanic film.

Reece Thompson was just five years old when he appeared in the film.

The former actor is now 30 and has revealed he still makes money from Titanic.

Reece is now a digital marketing director at a skiing facility in Utah, the United States.

During a recent interview with Business Insider, he revealed he still receives cheques from the film.

Reece explained he was paid around £22,000 for just three scenes on set and delivering one single line.

The money he made from the Hollywood production was invested in his education, car and living expenses.

During the first years after the film came out, Thompson was getting cheques in the “low thousands”.

Many years after the release, he still receives annual cheques from the production.

The former actor explained: “It’s weird because it’s not present in my mind anymore.

“But hopefully, they keep playing it a lot because that means more money for me.”

Thompson continued: “It turned out to be one of the highest-grossing films in history, so it’s pretty bizarre in retrospect.

“Even if the movie sucks, we’ll see it.’

“Obviously, it ended up exploding, so that wasn’t a bad decision on her part, that’s for sure.”