ITALY international Federico Marchetti has lost his rag after his £300,000 supercar was wrecked by a CAR WASH worker.

The Genoa goalkeeper decided to have his new Ferrari 812 Superfast cleaned while training with his Serie A club on Monday. 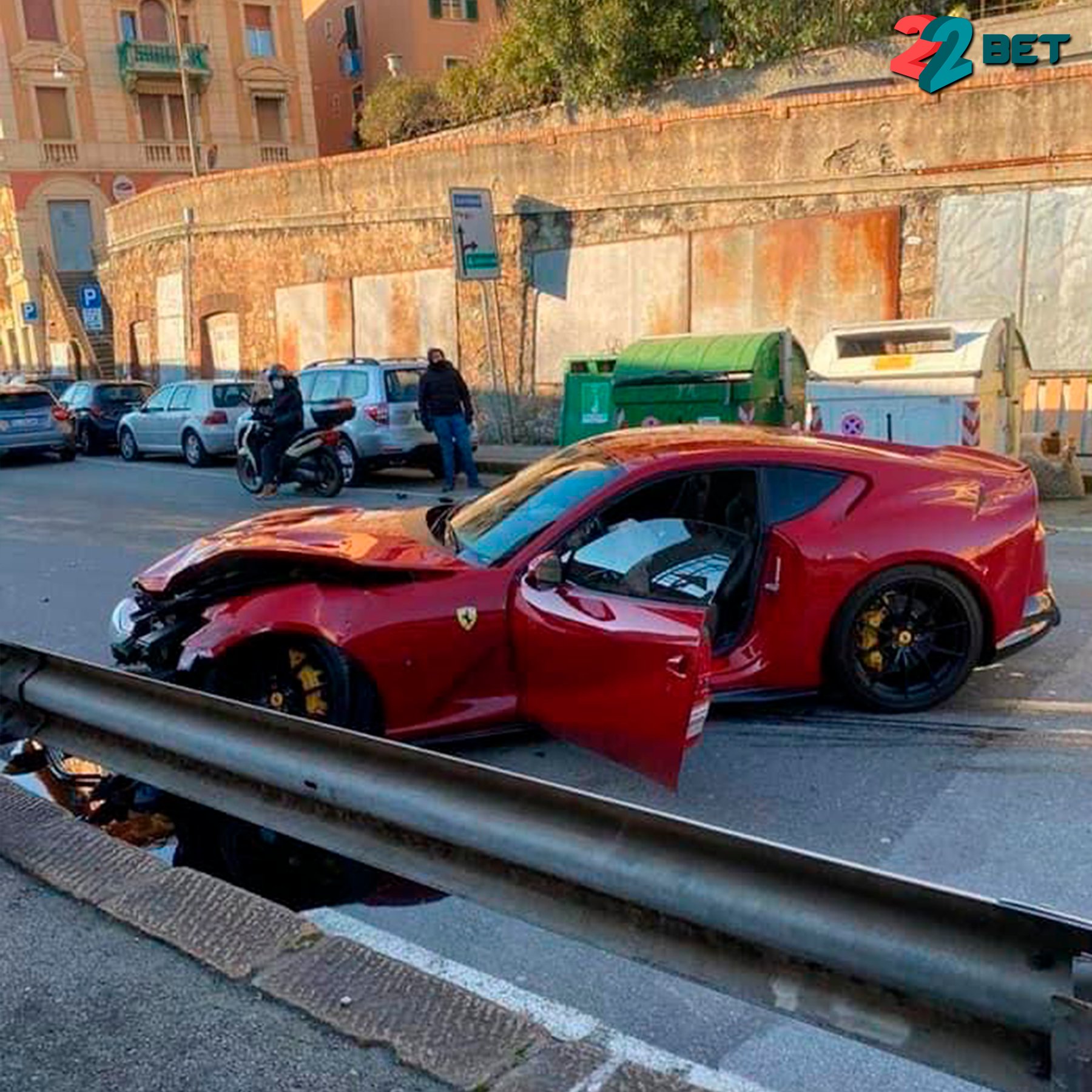 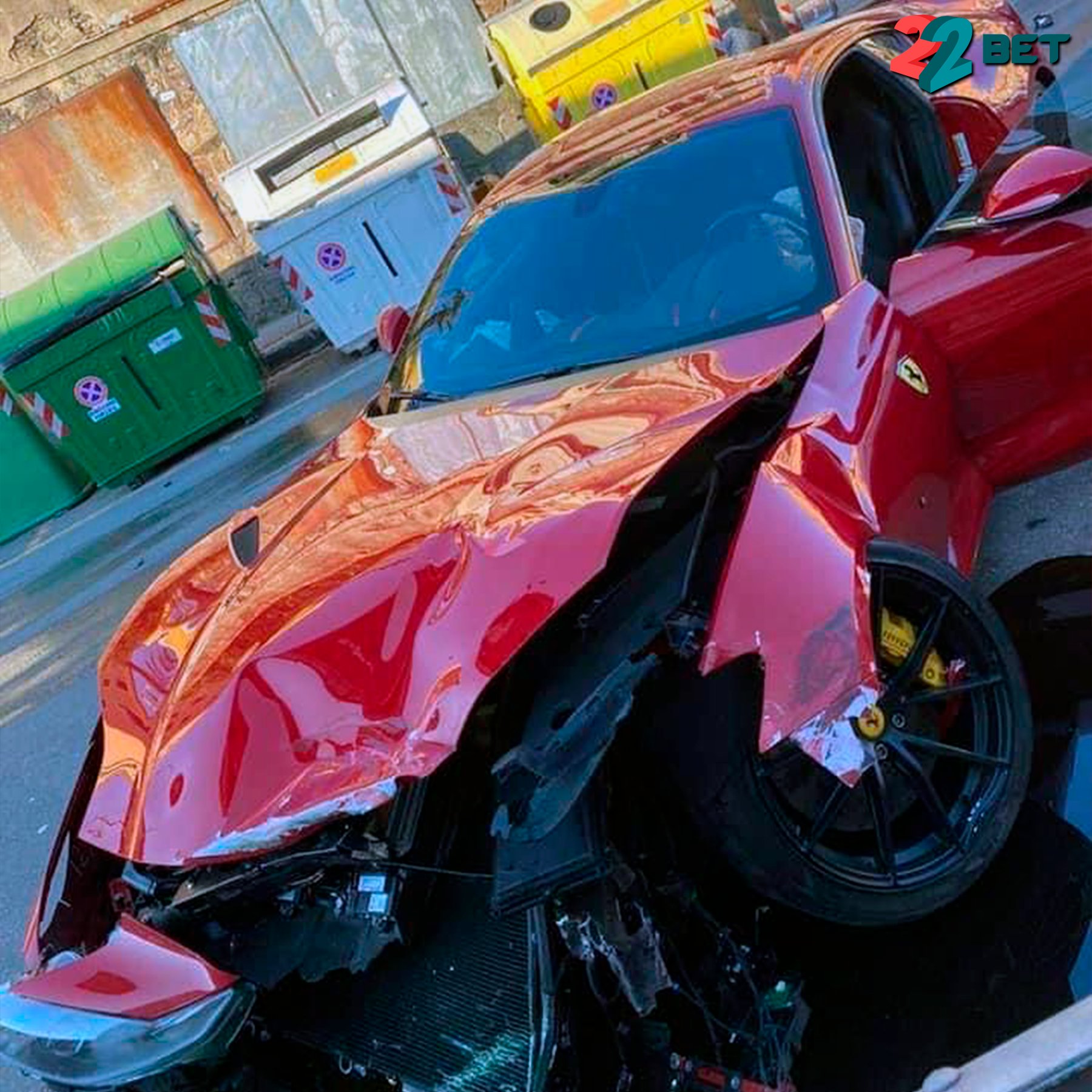 However, the employee tasked with delivering the shiny red motor to Genoa's training base failed to handle its awesome power.

Marchetti's Ferrari was left a mangled mess after the worker smashed it into a safety barrier, and also struck five parked cars.

Images show the vehicle with its front caved in as police and recovery workers attend to it.

Fortunately the driver walked away unharmed – but Marchetti was obviously left furious about his dream motor.

However, the former Torino and Lazio stopper did show forgiveness with a message on Instagram.

He wrote: “I am very sorry about what happened.

“Thank God no-one was hurt, and that is the most important thing.

“I've read a lot of bad stuff written. Let's leave it alone – I hope I won't have to read it any more." 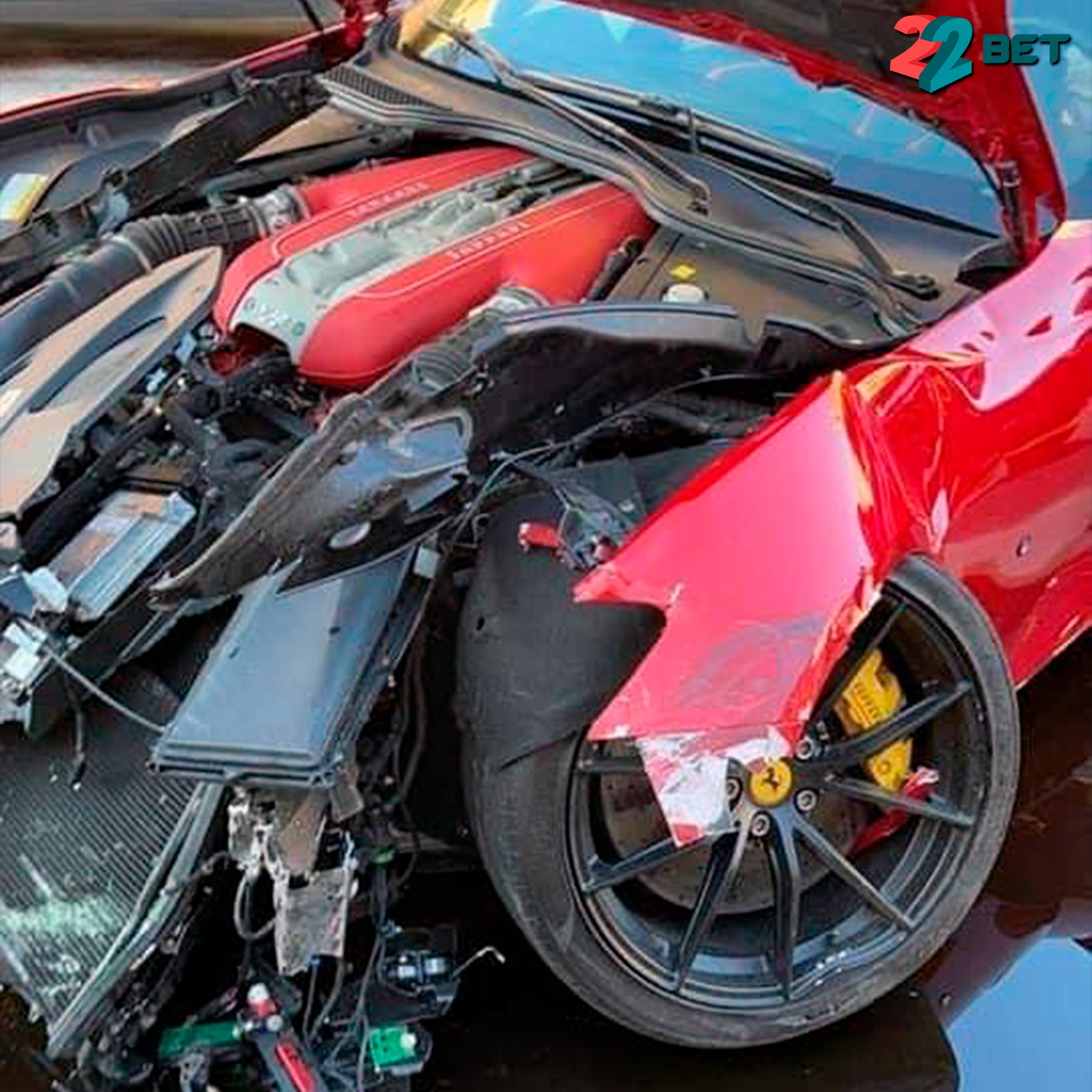 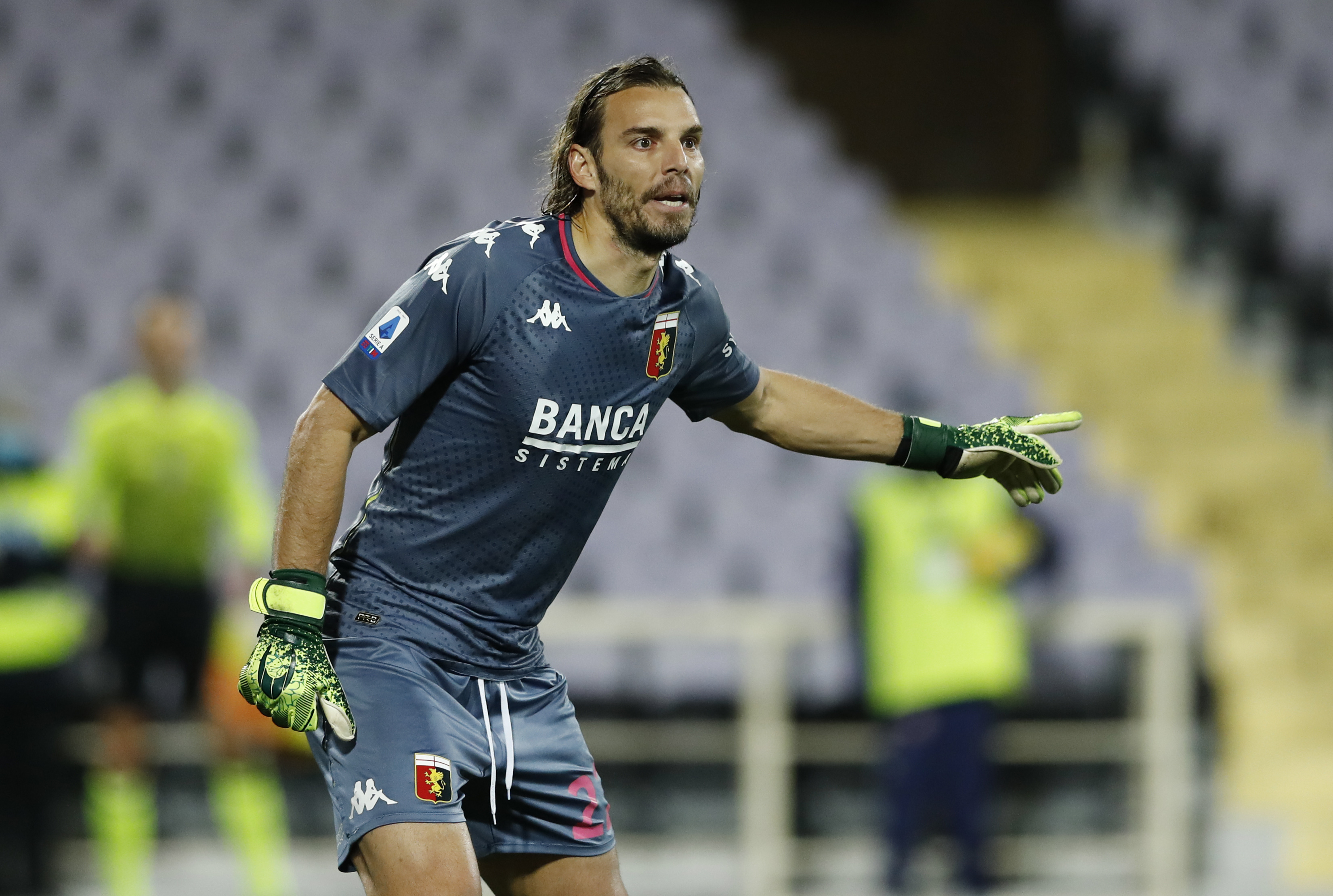 The 812 Superfast is Ferrari's most powerful sports car ever built.

Marchetti has won 11 Italy caps and played at the 2010 World Cup finals.

More On: arson ‘Hell to pay’: Satanists mourn loss of historic NY ‘Halloween House’ Florida man sets himself on fire while trying to ignite his […] 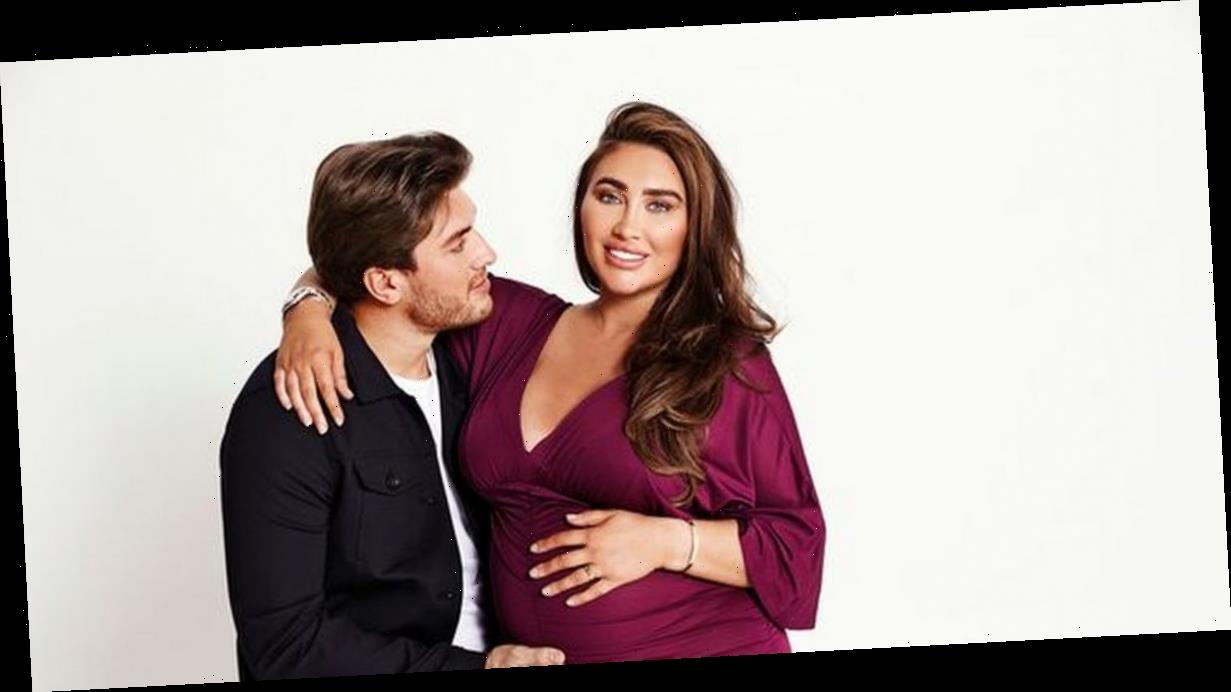 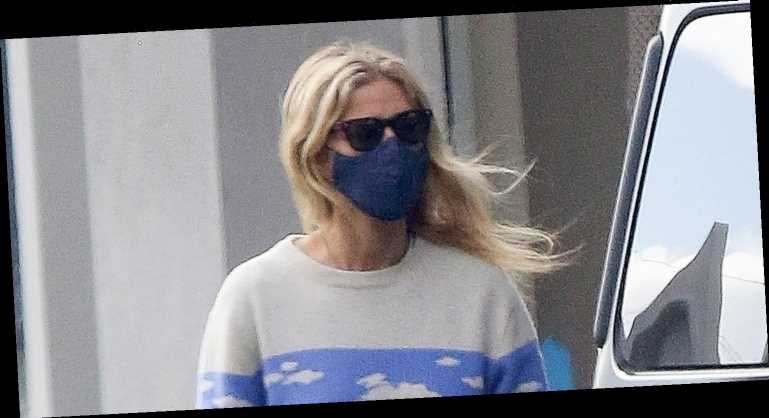