TOTTENHAM host Fulham in the Premier League as they look to keep hold of a top four place heading into the weekend.

Meanwhile Scott Parker's visitors are three points behind 17th placed Brighton with two games in hand – one of them being this clash in North London. 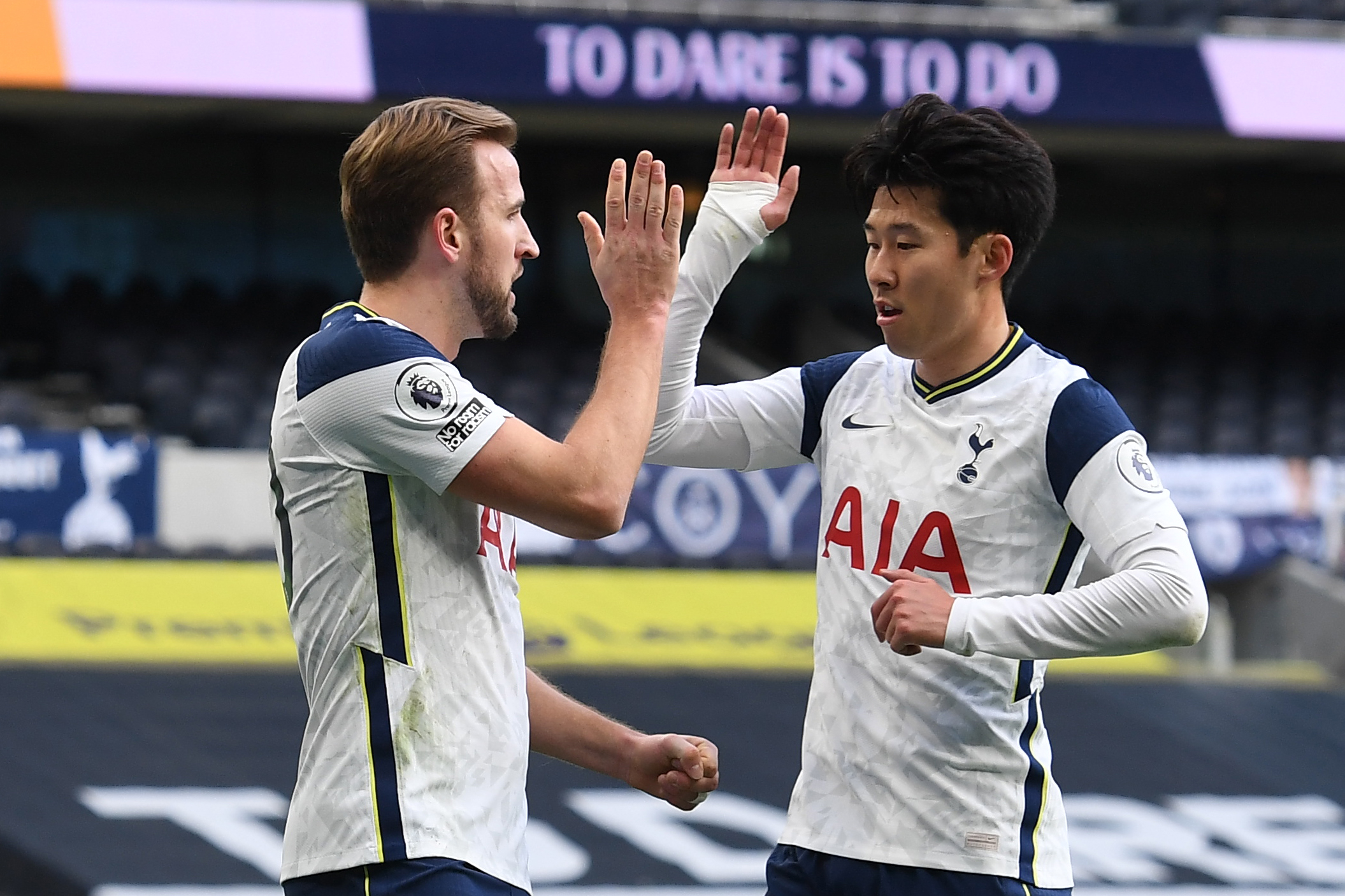 Spurs were meant to be travelling to Aston Villa this midweek but that game was re-arranged due to a Covid outbreak and replaced with this fixture – initially scheduled for December 30.

What time does Tottenham vs Fulham kick off?

What TV channel is Tottenham vs Fulham on and can I live stream it FREE?

Giovani Lo Celso is set to sit out the rest of the month for Spurs.

But Pierre-Emile Hojbjerg will hope to return following his injury in the Carabao Cup semi-final win over Brentford.

The likes of Harry Kane and Son Heung-min can be expected to return after having the weekend off as Spurs' fringe players thumped Marine 5-0 in the FA Cup.

Scott Parker has no confirmed injury problems in his Fulham squad but some players may still be self-isolating following the Cottagers' Covid outbreak which forced the original fixture to be postponed.

*Odds from Ladbrokes correct as of Tuesday, January 12.