Home » Lifestyle » Is This How The Queen Really Felt About Kate Middleton’s Lifestyle Before Marrying William? 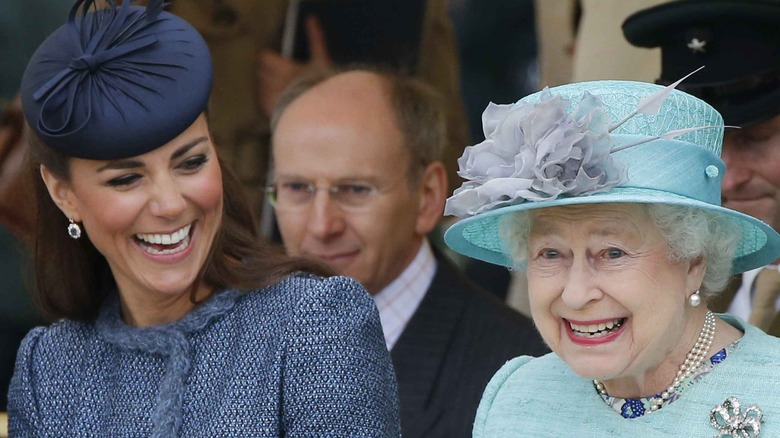 It’s been more than 10 years since Prince William and Kate Middleton got married at Westminster Abbey (via the BBC). At the time of the lavish ceremony in 2011, the nuptials were presented as the picture-perfect royal fairytale. Although, according to royal expert and author Katie Nicholl, the Queen had reservations about the Duchess of Cambridge prior to the couple’s wedding day due to her seemingly jet-set lifestyle.

Writing in her 2010 book “William and Harry,” Nicholl explained that if Middleton wasn’t with William at Balmoral, then the couple would most likely be skiing or vacationing on Mustique. “Kate was there so often the press dubbed her ‘Queen of Mustique,’ a title that had previously belonged to Princess Margaret,” the royal expert wrote.

In the book, Nicholl also discussed how “frivolous displays of wealth were unpalatable to the Queen” as the people of Britain grappled with the hardships of a recession (via The Mirror). 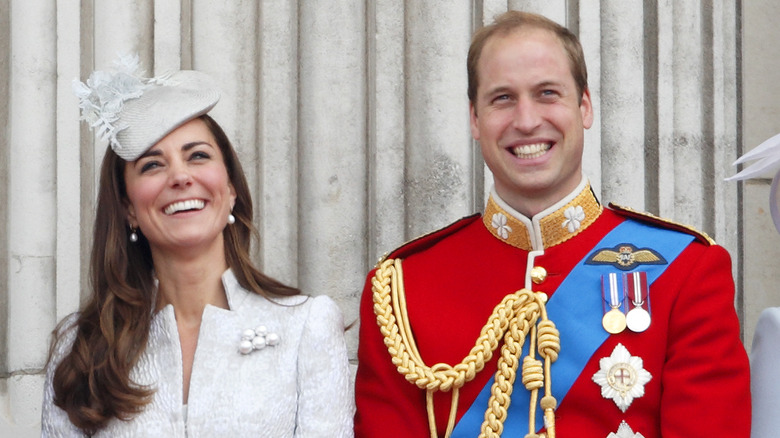 Writing in her 2010 book, Nicholl also quoted a source who had previously revealed that the Queen believed Middleton needed a “proper job” ahead of the couple’s engagement.

“While the rest of the world speculated that an engagement was on the horizon for William and Kate, the Queen believed an announcement should be postponed until Kate was settled in a career,” Nicholl wrote, adding, “Swanning from one five-star holiday resort to another is not the prerequisite for a young woman possibly destined to be Queen” (via her).

Per The Mirror, the author also revealed that Middleton later became aware of the Queen’s opinion on her lifestyle at the time, adding that the Duchess felt “stung” by her majesty’s harsh words.

Speaking to OK! magazine, royal expert Nicholl also discussed how the Duke and Duchess of Cambridge will likely embrace traditional U.K.-based vacations in the coming years as they prepare for their future roles as the King and Queen. “While in the past we’ve seen the couple enjoy more lavish holidays skiing or visiting sunnier climates, they’ve been adopting a more traditional royal approach and spending their time at royal residences in the UK instead,” she told the publication.