Home » Lifestyle » Is Netflix’s ‘Tiny Pretty Things’ Based On A True Story? How The Show Was Adapted From YA Novel

Netflix’s latest bingeable TV series, Tiny Pretty Things, is basically Pretty Little Liars meets Black Swan. Set at an elite Chicago ballet school, the juicy murder mystery begins when prima ballerina Cassie Shore gets pushed off the roof. Though much of the series focuses on figuring out who killed her, the show follows an ensemble cast of cutthroat dancers dealing with racism, eating disorders, and sexual identity issues offstage.

The Netflix series is adapted from young adult novel Tiny Pretty Things and its sequel Shiny Broken Pieces by Sona Charaipotra and Dhonielle Clayton. The authors met while studying children’s literature at The New School’s MFA program, and then decided to team up when they discovered a mutual love of ballet.

Wait, so is Tiny Pretty Things based on a true story—and was there a murder at an elite ballet school?

No, but there are elements of the book and TV show that are inspired by real life. Authors Dhonielle Clayton and Sona Charaipotra wanted to write a Pretty Little Liars-esque series set in the ballet world, so they invented the murder.

“One day, I told Sona about my time teaching English at a pre-professional ballet academy. It’s such a fascinating, insular world, one I always wanted to write about,” Clayton said in a 2015 interview. “And she was very excited, because we’d both danced as kids—not nearly professionally. So I suggested we collaborate on it. And she mentioned doing something with a Pretty Little Liars vibe, and that was it. We have different strengths and things that excite us about books. I love building worlds and characters, and she’s a master at plot and pace. We sort of fit together like puzzle pieces.”

Is the Archer School of Ballet based on a real school?

Sort of. The book series is set in New York City, since that was where Clayton and Charaipotra lived when they wrote it (not to mention the New York City Ballet), but Michael MacLennan, who helmed the Netflix show, moved the story to Chicago. 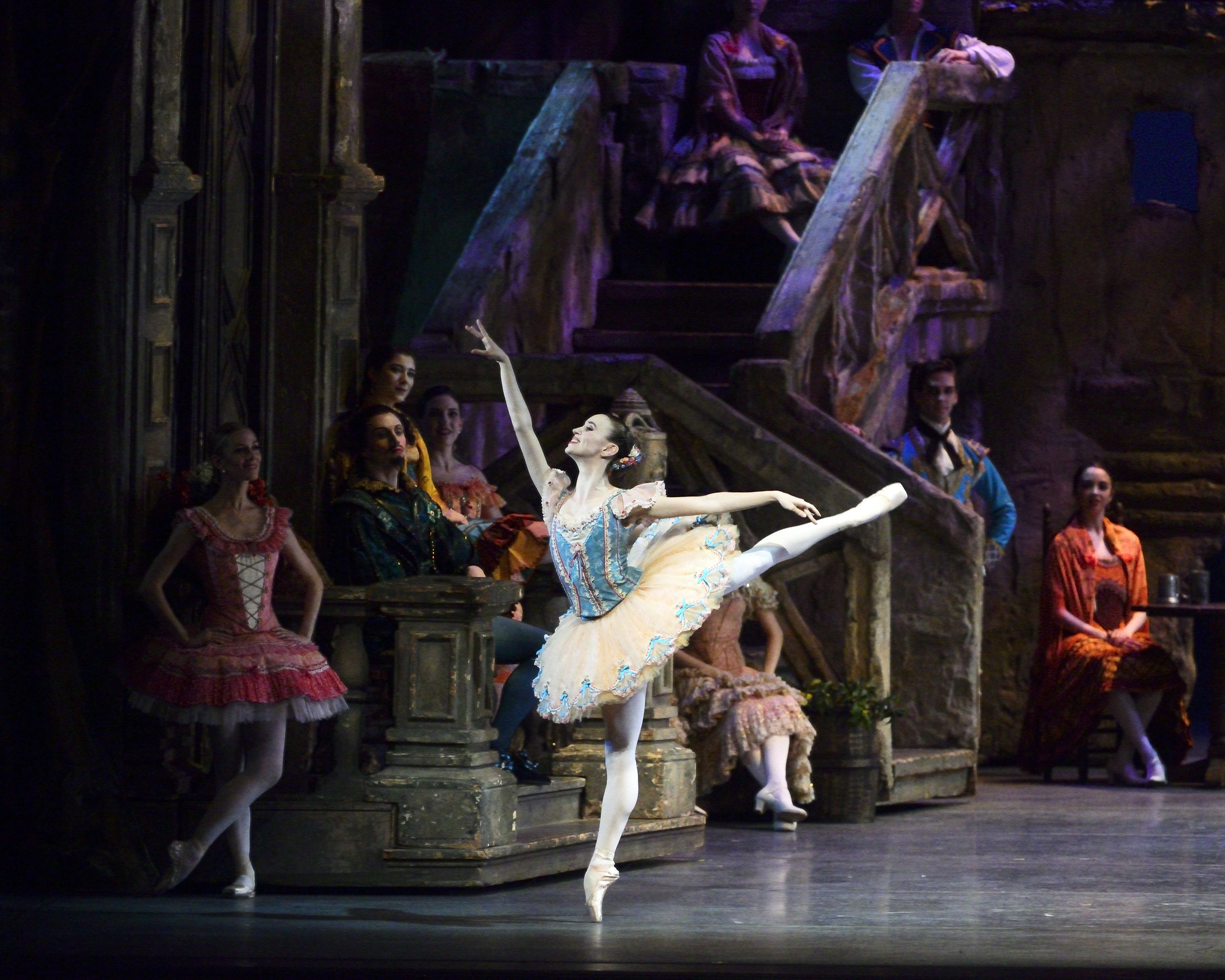 “When it came to deciding where to set [Tiny Pretty Things], I didn’t want our fictional Archer School of Ballet to be among seven or so professional-level ballet academies as it would be in New York, where it can feel like half the city is out there toting a dance bag and rocking the performing arts,” MacLennan told the Chicago Tribune in an email. “Relocating the show to Chicago means our students have to engage more in worlds outside of dance—to live as part of a larger and more diverse fabric. I took inspiration, of course, from Chicago’s amazing Joffrey Ballet, and its feeder academy.”

How did the authors research the world of pre-professional ballet when they wrote the books? 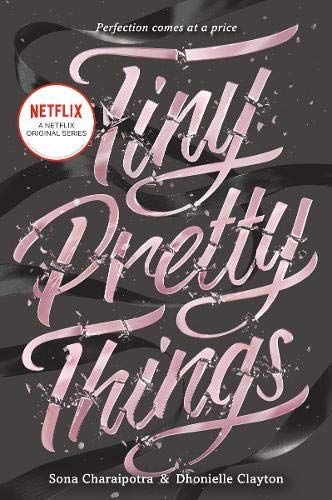 Though the authors met in graduate school, while Charaipotra was a freelance journalist and Clayton a librarian, Clayton already had years of life experience that she was able to draw from.

“My first job out of college was as an English Literature teacher at the Kirov Academy of Ballet of Washington, DC, so I was able to be surrounded by pre-professional ballet dancers,” she said in that same interview. “They were so dedicated and talented. I read a lot of ballet memoirs, watched ballets, and played ballet clips over and over on YouTube, read dance magazines, took ballet classes, and studied ballet position books.”

Charaipotra said the pair also watched “lots of ballets” and shared the book with some of Dhonielle’s former students “to ensure we were getting details right.”

Do all of the actors in the show really dance?

Yep! The show’s head choreographer and dance consultant Jennifer Nichols told Dance Spirit that the producers wanted to find dancers who could act, not actors who could dance, so they wouldn’t have to hire body doubles for the dance scenes. 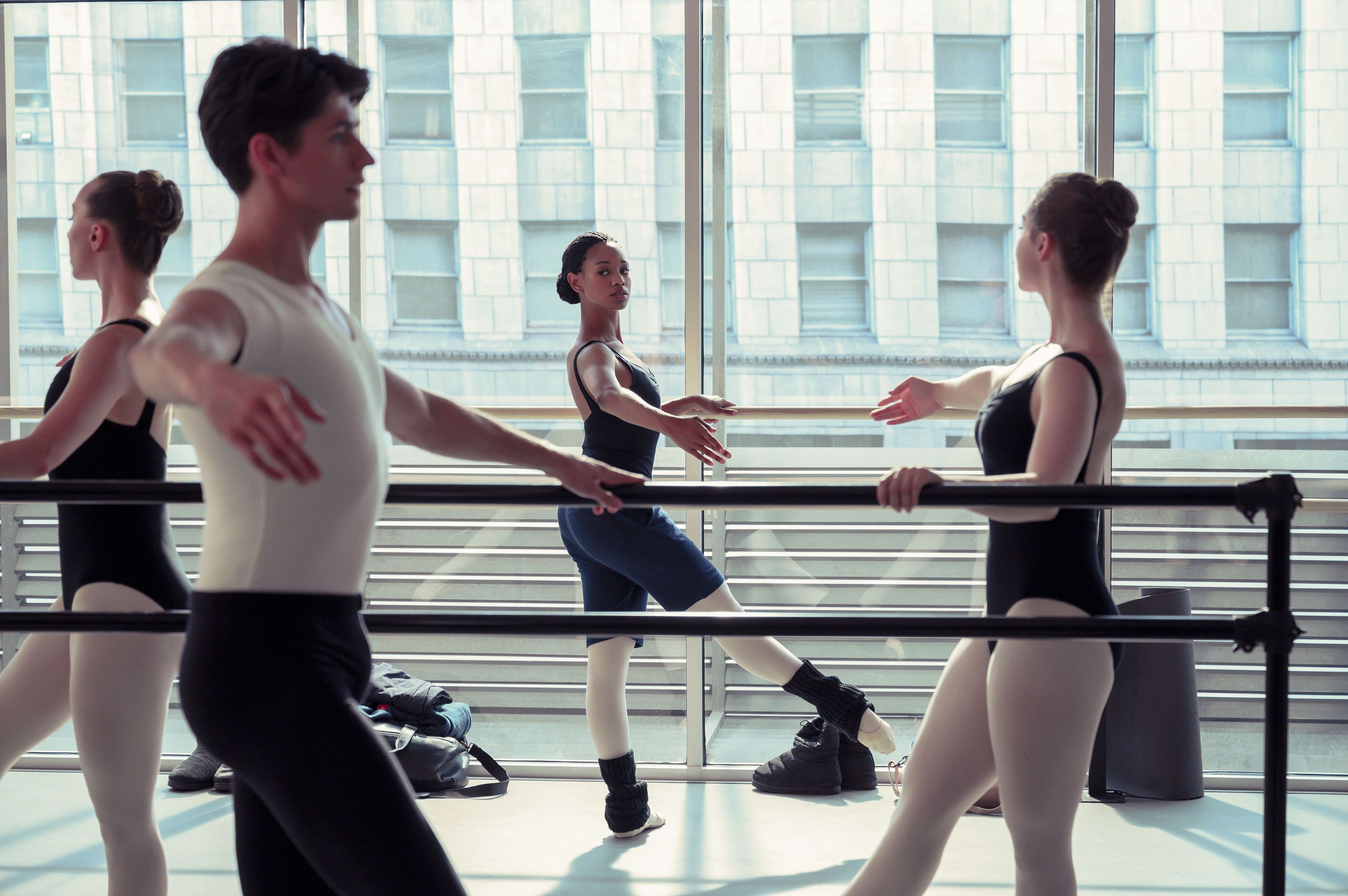 Understanbly, it took a while to find the right cast. “To be at that level of dance skill is already a huge feat, and to be a brilliant actor on top of that is hard,” Nichols said. “In the past, entertainment often hasn’t done justice to the dance world. Not just the ups and downs of it, but also all the difficult work that goes into it.”

The actors said the show reflects their real experiences in the dance world (aside from the murder).

After Cassie gets pushed off the roof, a new girl named Neveah gets invited to take her place at Archer. Once she arrives, an administrator says she’s “straight out of Compton,” and a group of girls pass around comments about a hip-hop routine she danced in. 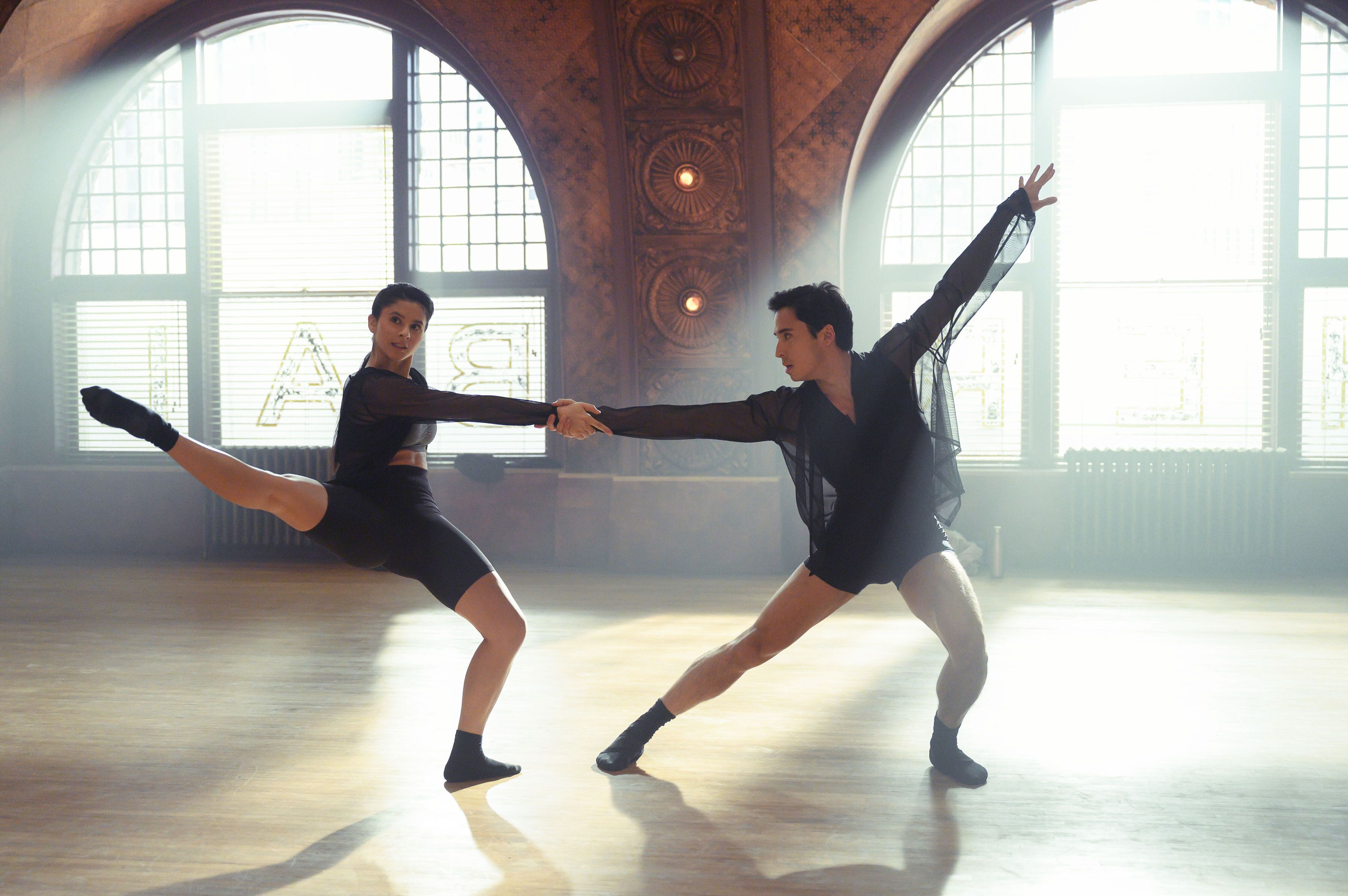 Kylie Jefferson, who plays Neveah and has Bachelors of Fine Arts in dance from the Boston Conservatory, said she has experienced similar racism in the ballet world. “At the Boston Conservatory, girls were complaining to the head of the dance division about parts I was getting,” she told Dance Spirit. “They said I was given them because I was Black. Don’t they think I was aware of the stares or forced smiles they gave me when I did more turns than they did, or my arabesques got higher?”