BRE-Z is an American actress and rapper best known for her roles as “Coop” in the drama series All American and Freda Gatz in Empire.

Fans are freaking out over a cliffhanger on the latest episode of All American leading up to the season 3 finale. 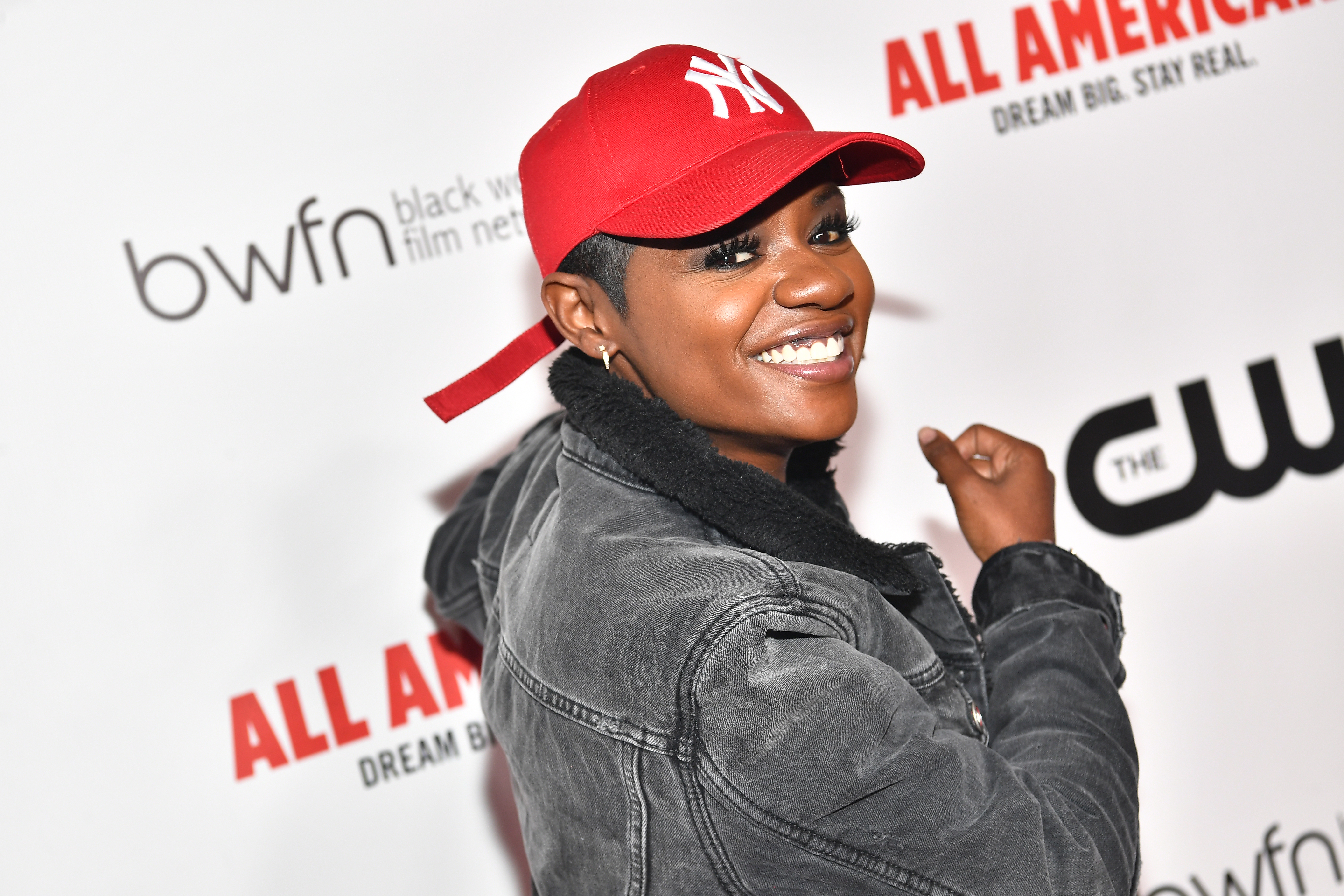 She got her nickname “Bre-Z” from her grandmother when she was a baby because she would not stop crying until a window was shut, so they called her “breezy.”

Her music career started when she was 14 with impromptu performances around Philadelphia.

Her career escalated when she started to perform her brother’s rap songs and began writing her own.

This led to opportunities to write songs with Dr. Dre, Jennifer Lopez, and The Game, which she then moved to Los Angeles at the age of 24 to pursue her music career full time.

In 2018, Bre-Z was casted as Coop in All American, which she once said that “Coop is literally Bre-Z in high school,” pointing out the similarities between her and her character.

Her character was praised by the LGBTQ community for breaking barriers. 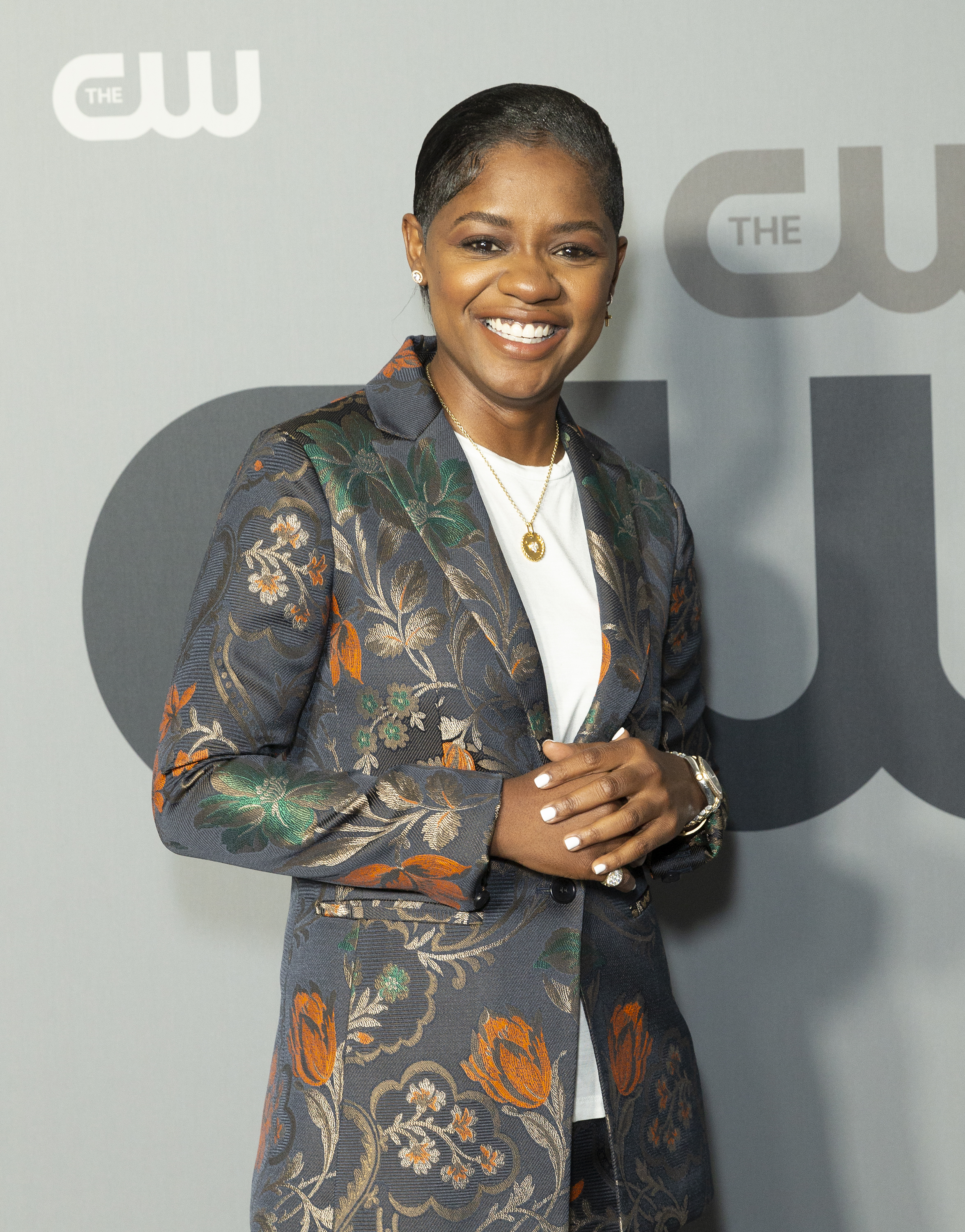 Is Coop leaving All American?

Viewers are concerned about what the drama series would be like without Coop after she was shot on the show.

It is unconfirmed whether Coop will be on the show moving forward.

It is up to the writers to decide the fate of Coop on All-American.

“We realize this is a show that needs to have some high stakes and big surprises. They need to show that people can die in pretty terrible ways … even if it’s going to make everyone sob uncontrollably," Cartermatt.com said. 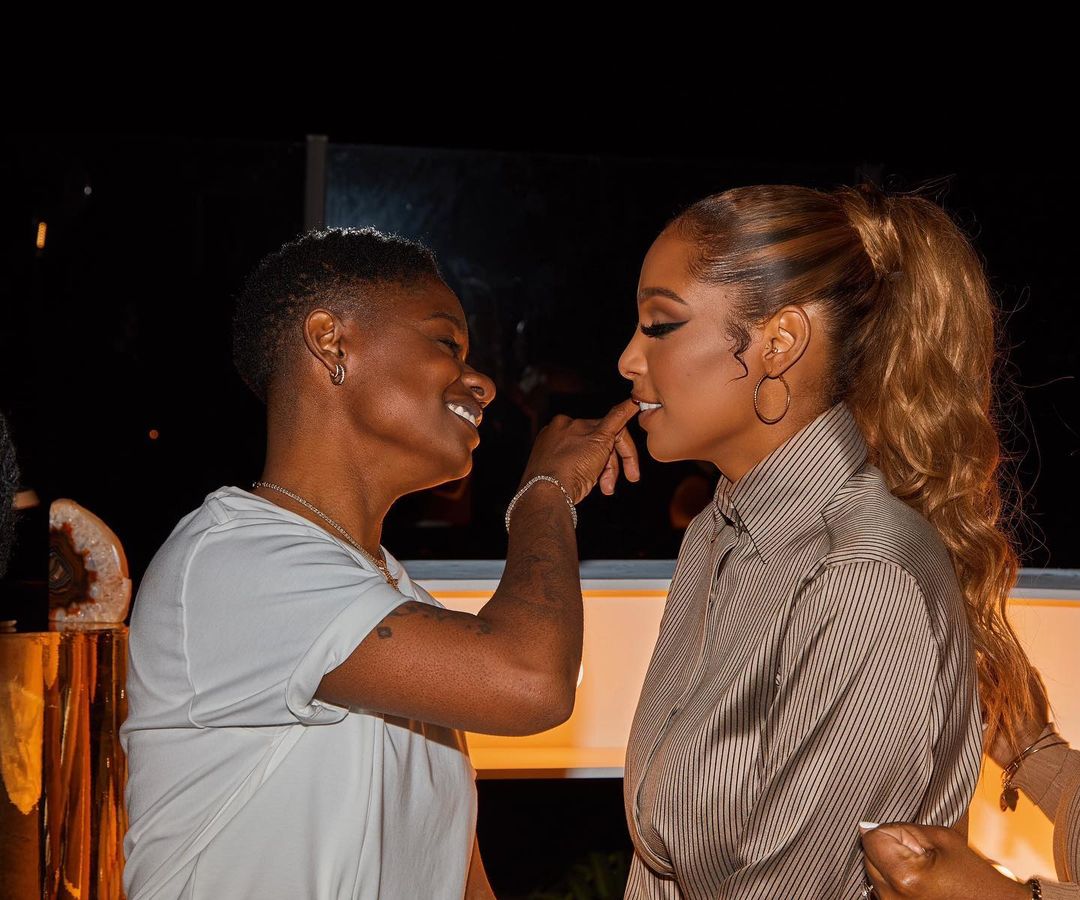 She told Nylon magazine in an interview, “I love everybody. But when it gets down to whatever is underneath my clothes, whatever is inside of my home, or in my bedroom.”

“I feel like at some point, being in the public eye, you have to keep something for yourself. And that's just what I choose to keep for me."

On March 16, 2021, Bre-Z proposed to girlfriend Chris Amore at her 35th birthday party in front of her friends and family.

Amore is a make-up artist from California and the couple sparked their romance on Instagram in 2019.

“Words could never express our bond,” Amore wrote on post.

Amore added: “You have overcome things women couldn’t imagine. Not only did u get through, you came out with a smile.”

“Your fearless ability to never stop fighting for yourself is amazing. I thank you for allowing me to join you on this never-ending road to love oneself.”

“You're beautiful inside and out. You’ve stuck by me through every up and down and not once complained.”

Amore has a son named Diego.