If you didn’t know already, there actually IS an international day dedicated to the male gender. International Women’s Day doesn’t go under the radar, with marches and conventions happening across the globe since 1910. International Men’s Day is less commonly celebrated, so when is it?

When is International Men’s Day 2020?

International Men’s Day is celebrated every year on November 19, and this year it falls on a Thursday.

The day is celebrated in more than 80 countries, and there is a new theme every year.

This year’s theme is yet to be announced, but last year focussed on ‘Making a Difference for Men and Boys’.

Those involved promoted the need to value men and boys, and spoke about how we can improve the male gender’s health and well-being.

The month of November in general is recognised as International Men’s Month, as many events that are important to men occur in the month.

Movember is one of these stand-out events that focuses on raising money for mens health charities by getting sponsored to grow some kind of facial hair. 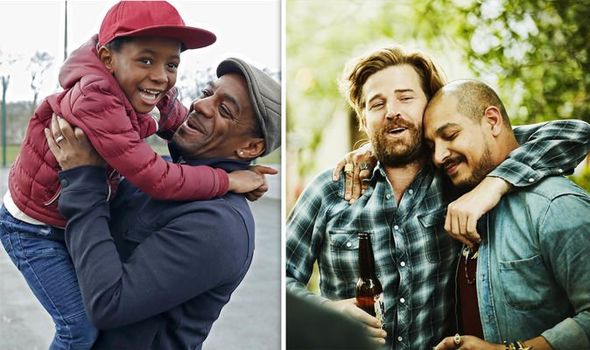 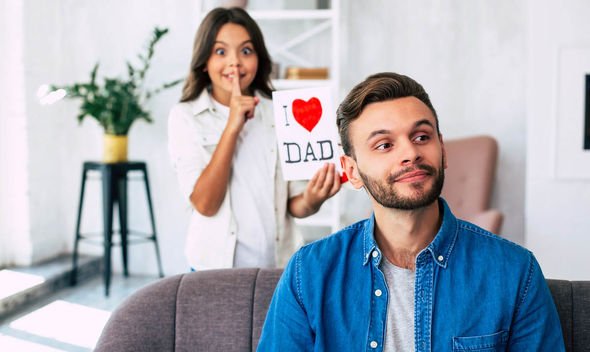 When did International Men’s Day start?

The day was founded in 1999 by a history lecturer at the University of the West Indies in Trinidad Tabago, but men have spoken up about the need for the occasion since the 1960s.

A New York Times journalist wrote on February 24 1969: “Many men have been agitating privately to make February 23 International Men’s Day, the equivalent of March 8, which is International Women’s day“. 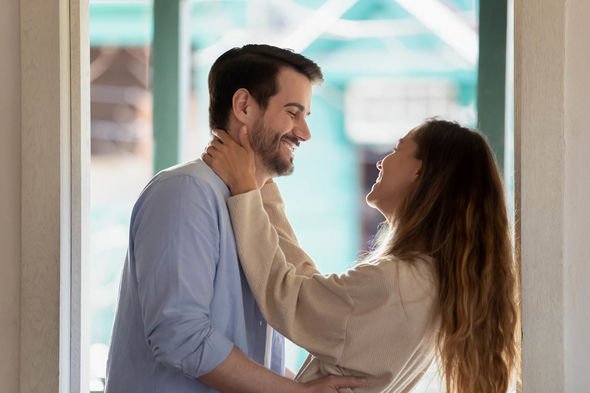 “The concept and themes of International Men’s Day are designed to give hope to the depressed, faith to the lonely, comfort to the broken-hearted, transcend barriers, eliminate stereotypes and create a more caring humanity.

“International Mens Day has blossomed into a movement which promotes goodwill and has positively transformed the lives of many people all around the globe.

“Every year I am overjoyed to witness and read testimonies of persons who genuinely believe that the observance of International Mens Day has resulted in greater stability in their lives and guided them from darkness into light.”

How can I celebrate International Men’s Day?

The official International Men’s Day website suggests a whole range of ways to support the movement.

First things first, it is recommended that you write a post on social media using the following hashtags: 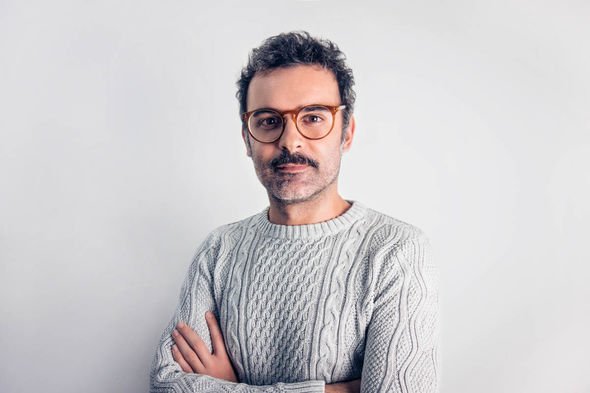 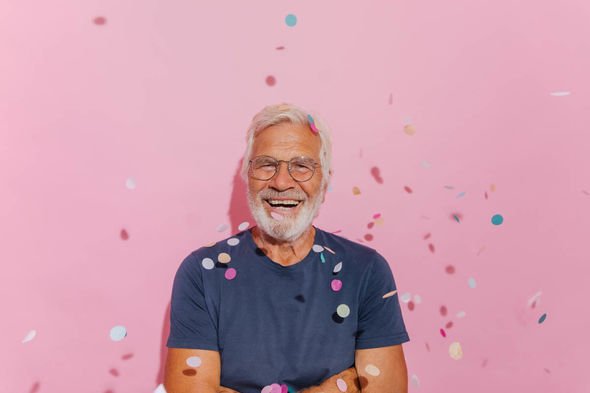 The website offers detailed advice on how to organise a community event, and offers printable posters that you can use to spread the word.

There is even an option to print the provided ‘Certificates of Appreciation’ and award them to men at the events.

Get online and think about how you can get involved.