INTER MILAN have been forced into lockdown after a coronavirus outbreak at the club. 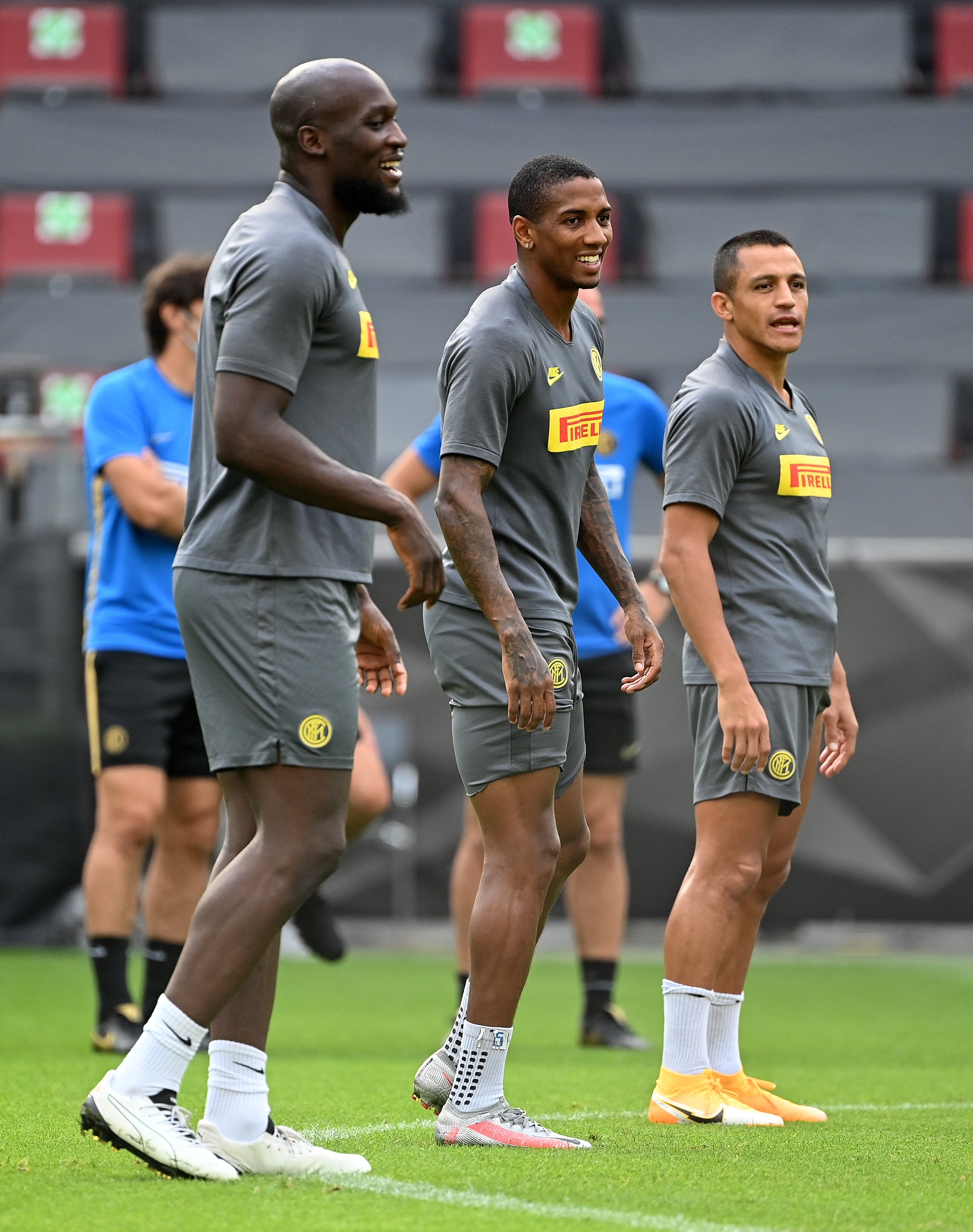 As a result, all first team activities have been suspended and they will not be able to play their match scheduled for Saturday against Sassuolo.

It has not yet been confirmed whether Serie A will formally postpone the game.

According to ESPN, all Inter players will also not be allowed to join up with their national teams during the international break.

D'Ambrosio and Handanovic received their positive coronavirus tests on Wednesday.

And that was shortly followed by De Vrij and Vecino also testing positive on Thursday.

First team activities are scheduled to resume on Monday, but all players will have to take a coronavirus test before they are able to do so.

This is the not the first time this season that Inter have suffered an outbreak.

Back in October, former Manchester United defender Ashley Young was forced to self-isolate after testing positive.

And earlier this season when Napoli could not fulfill their fixture away against Juventus due to travel restrictions, Juve were initially awarded a victory by the league.

But a successful appeal from Napoli eventually led to the match being re-scheduled.