The 4-1 humiliation at the hands of Watford was the final nail in the coffin for Solskjaer, but there was already huge unrest long before the axe finally swung. 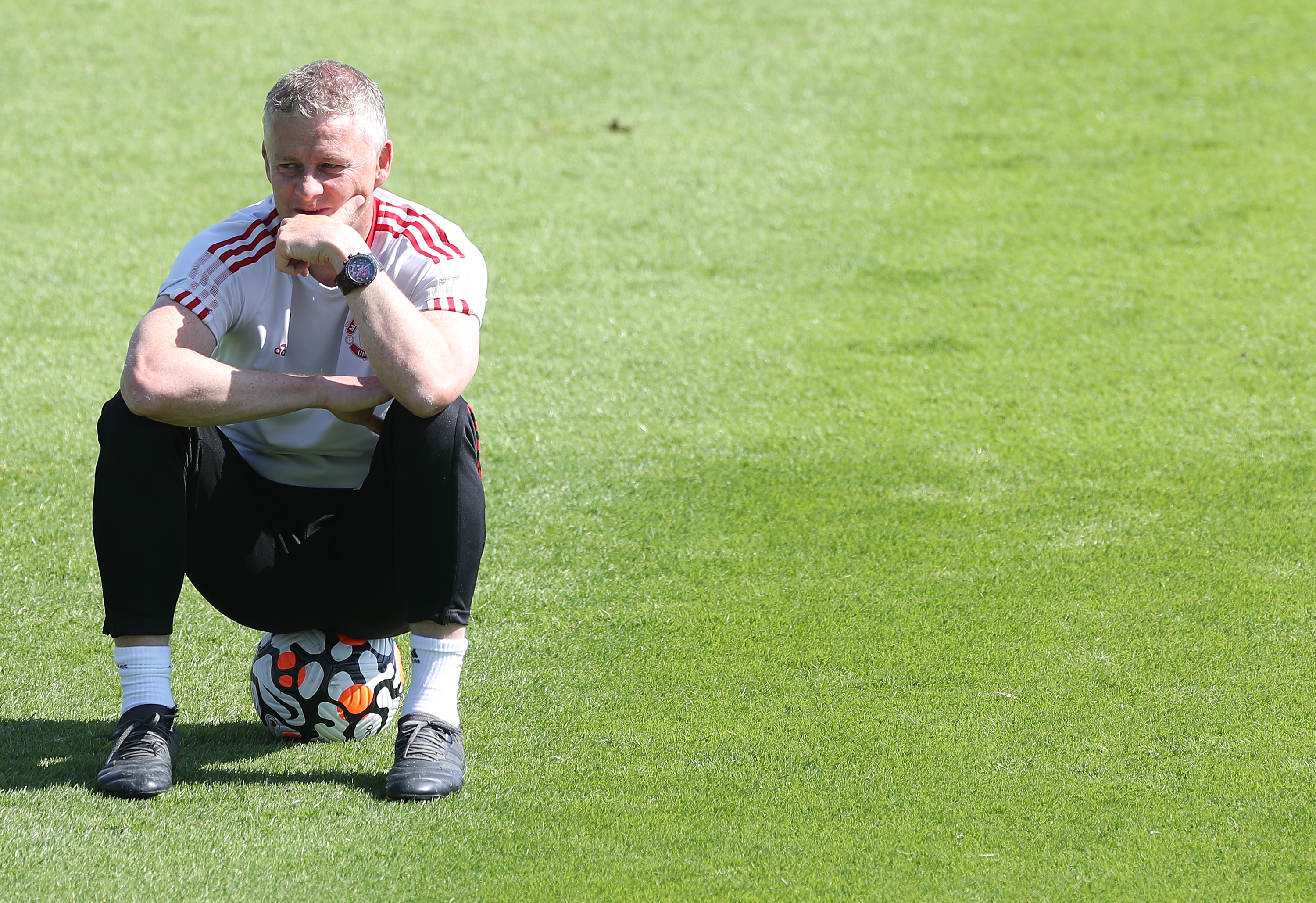 Had Manchester United battled back from two goals down to salvage a draw then Solskjaer may still have been in the job, according to The Athletic.

But the players knew the writing was on the wall for their boss after defeat and some were unable to contain their emotions on the trip back to Manchester.

The likes of Cristiano Ronaldo and Bruno Fernandes had apparently lost faith in Solskjaer and felt a change was needed, with German Ralf Rangnick the latest candidate linked with the interim position.

When it came to training Solskjaer was said to be barely involved, preferring to watch on from the sides and raising doubts about what influence he was having.

He left much of the practical work to assistants Michael Carrick and Kieran McKenna, who also took pre-match tactical talks, The Times report.

It meant Solskjaer barely featured when it came to the nitty gritty of coaching, with huge question marks over how much tactical knowledge he actually had.

But where else did he falter when it came to the overall running of the club?

Here SunSport takes a look at some of the reasons why the Norwegian was doomed to fail in the Old Trafford dugout.

Van de Beek has been an outcast since his £40million signing from Ajax in the summer of 2020 – but there were doubts from Solskjaer and his staff right from the very start.

According to reports, the coaching team were unsure Van de Beek had a strong enough personality to put up with the pressure that comes attached with playing for Manchester United.

Perhaps that's why the Dutchman has barely featured for the club, despite pleas from fans to give him a chance. 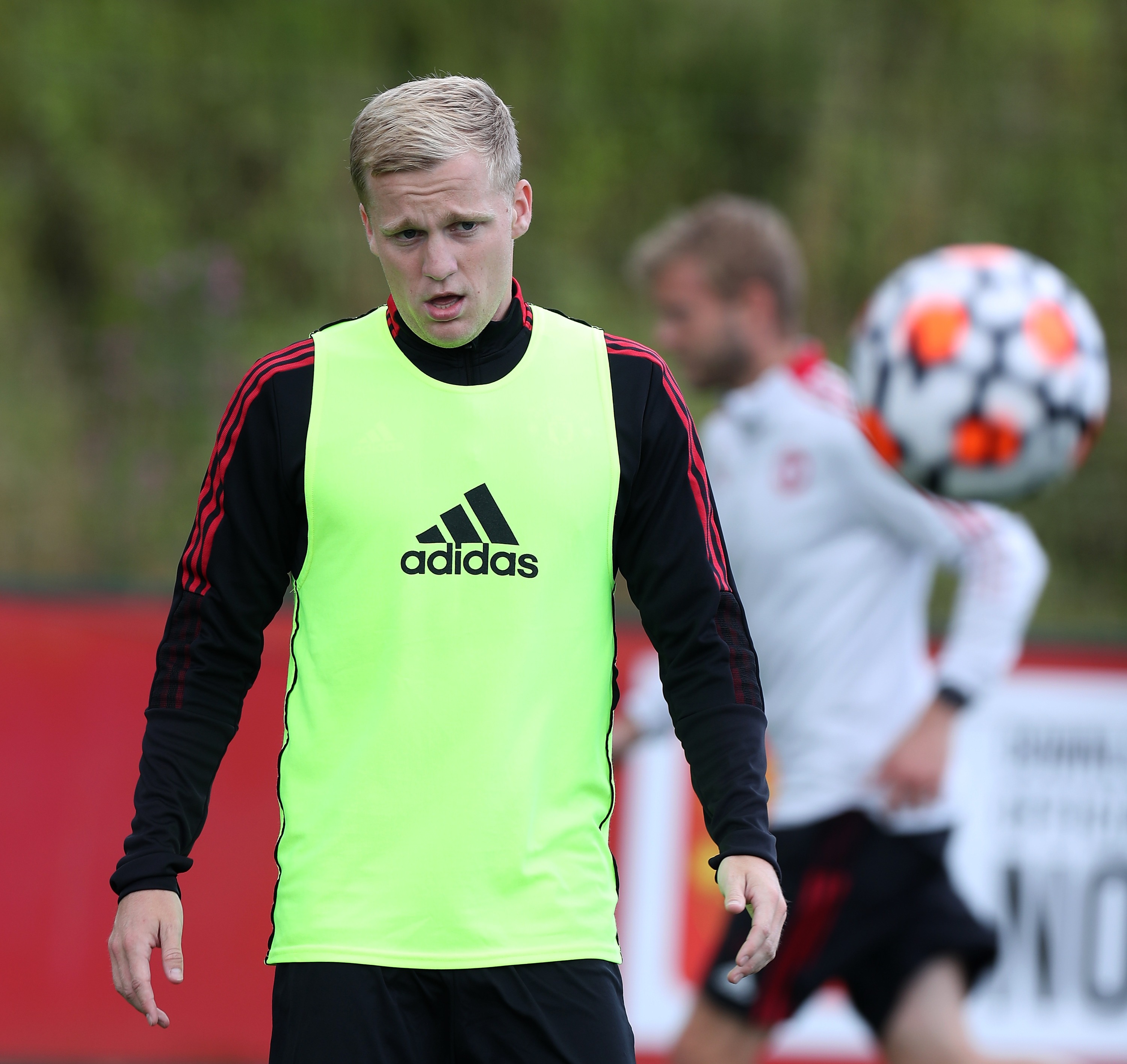 Players not given a chance

Solskjaer has persisted with identical team selections, regardless of some of the horror shows put on by his players.

Harry Maguire, Luke Shaw, Fred and even Fernandes have been poor this season – but still Solskjaer chose to start the quartet.

Meanwhile Jesse Lingard and Van de Beek have impressed in training, yet have been restricted to substitute cameos that at times lasted just seconds. 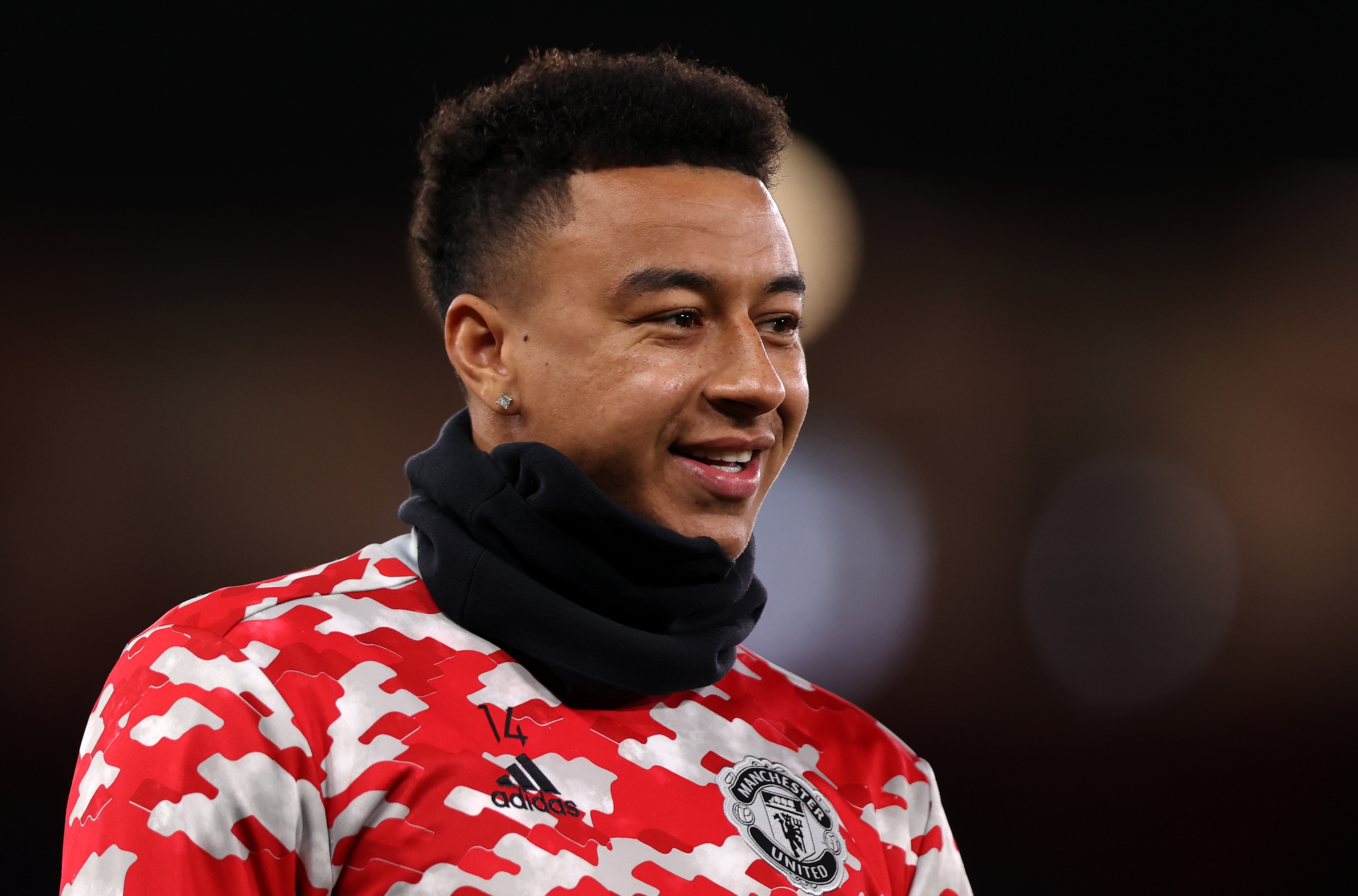 Manchester United took on city rivals Rochdale in the Carabao Cup in September 2019.

And despite naming a side that included Paul Pogba, Mason Greenwood, Fred, Aaron Wan-Bissaka, Marcos Rojo and Lingard, Solskjaer bizarrely handed the captain's armband to Tuanzabe.

The academy youngster barely led the Red Devils to victory either, as United scraped through on penalties following a 1-1 draw in normal time.

This one can't be blamed on Solskjaer, with the decision made in the boardroom to hand injury-prone defender Jones a FOUR-YEAR deal in 2019 with the option to extend for a further year.

Jones hasn't played since an FA Cup tie in January 2020, but is still contracted to the club for another two years. 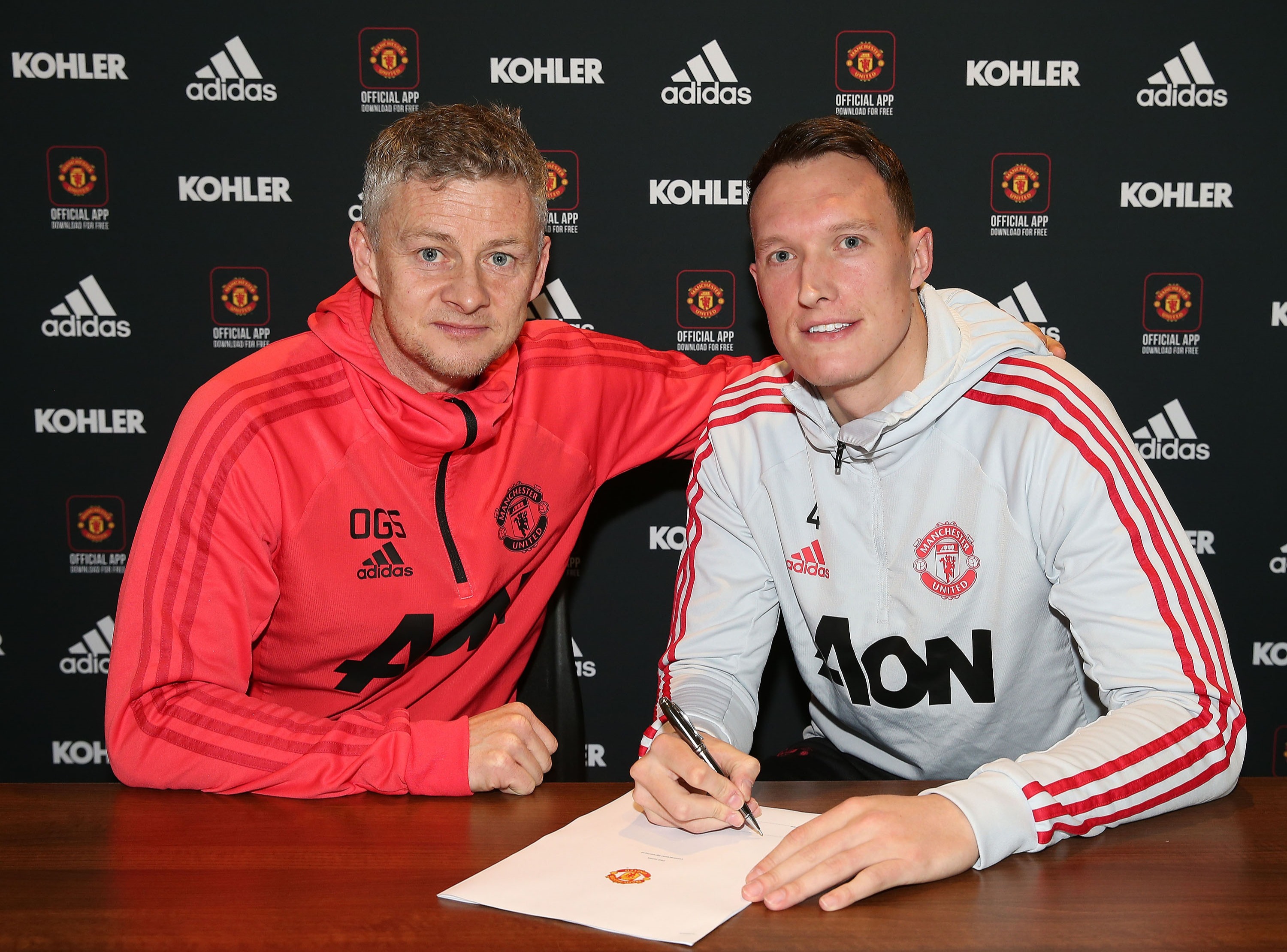 What an absolute moment of madness this was.

Ex-Watford striker Ighalo was brought in on loan from Shanghai Shenhua in January 2020 with just minutes remaining of the transfer window.

He scored five times in 23 appearances during the six-month deal but was nowhere near good enough for Manchester United.

Cavani was then signed in October 2020 following Igahlo's loan, despite being available when Ighalo was signed in January.

It begs the question, why didn't Solskjaer sign elite striker Cavani ten months earlier instead of bringing in Ighalo.

Reports suggest PSG centre-back Marquinhos was actually first choice for Solskjaer and his staff before Varane was signed in the summer.

There were doubts regarding ex-Real Madrid centre-back Varane's ability to adapt to the Premier League, but the club couldn't afford a move for Marquinhos. 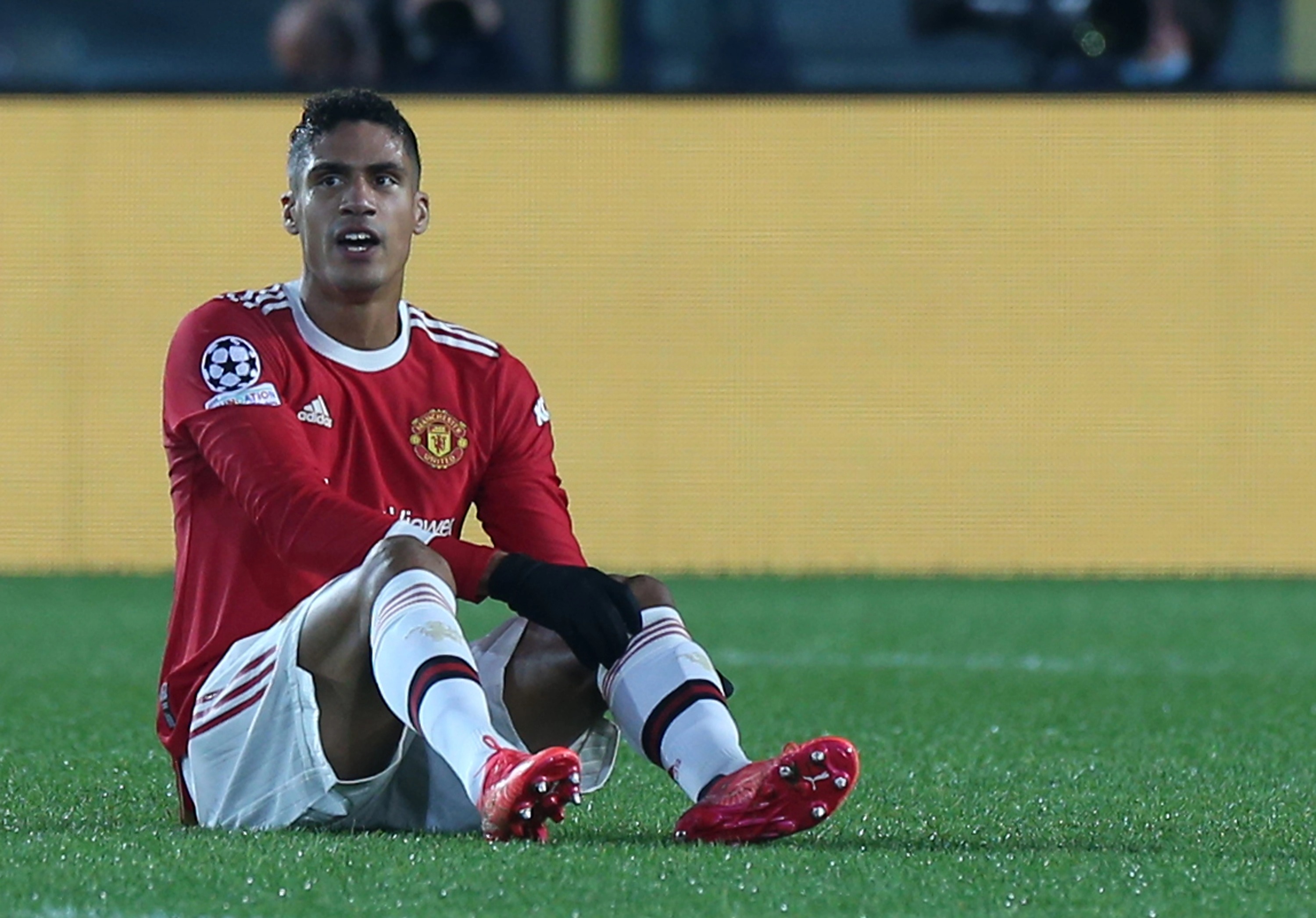